When it comes to different types of food beginning with A, it is likely that you have heard of, and have tried your fair share of them. However, there are many types of foods that you may not have previously tried, and are missing out on.

There are so many great foods beginning with an A that we had to compile a list to share with you! Here are out 17 favorites: 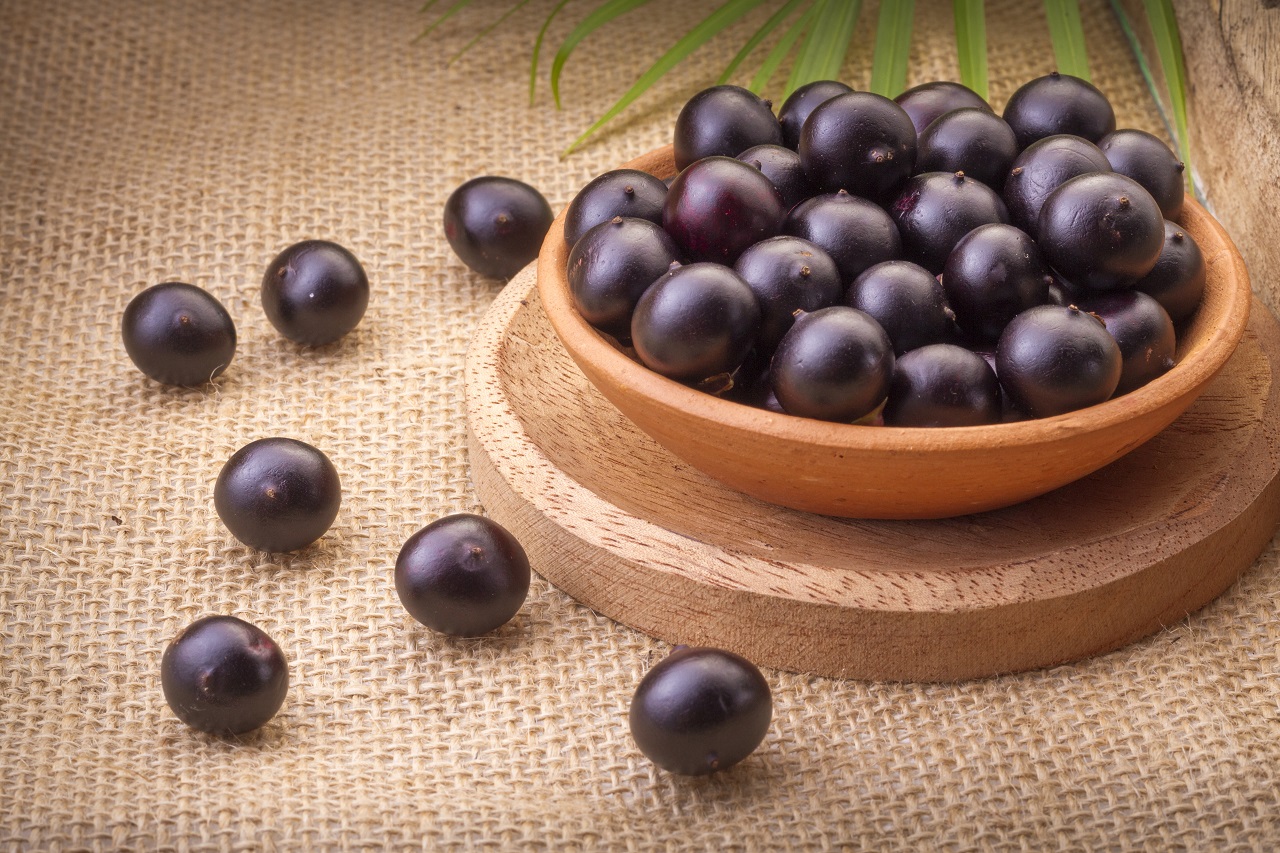 Açai berries are a fantastic fruit. They are grown in both Central and South America, and are native to this area. They are dark purple, and are not overly large berries. If you have heard of açai berries before, it is likely through the health and fitness world.

This berry is a popular addition to different supplements and health foods. Being classed as a “superfood” they are a popular choice with those who are looking to lose weight, or are on a health kick. Being full of antioxidants, they are a great choice.

The taste resembles raspberries and pomegranate to an extent, and they are a tasty fruit to eat. 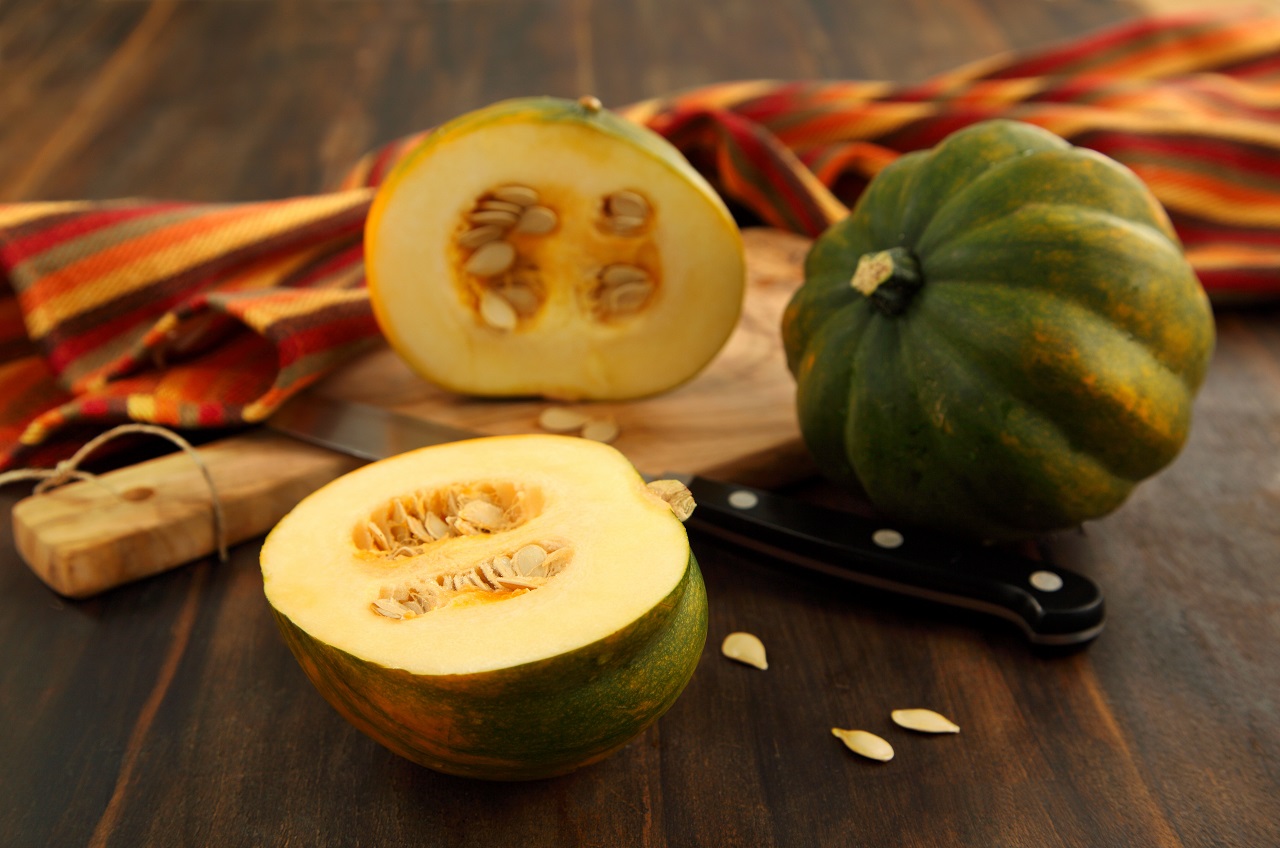 Acorn squash’s name derives from its shape, as it does resemble an acorn. If you are a fan of squash, and pumpkins, then it is likely you will enjoy this food. As it is a seasonal fruit, it is more common in the autumn and winter seasons. However, in some areas of the United States, it can be purchased year-round.

Acorn squash has a rather mild flavor, and it is quite juicy and soft in its texture. It can also be described as slightly nutty too. It is great to eat alongside meat and other types of vegetables. ood that originates from Tamil Nadu, India. It is created using spices and mixed lentils which are mixed together with rice and other ingredients, to form a batter. The batter is then fried, similarly to a pancake.

Its overall consistency when cooked does resemble a pancake, and it is full of flavor and nutrients. It is also high in protein too, making it a popular breakfast option in India. It is typically served with chutney, and is delicious. 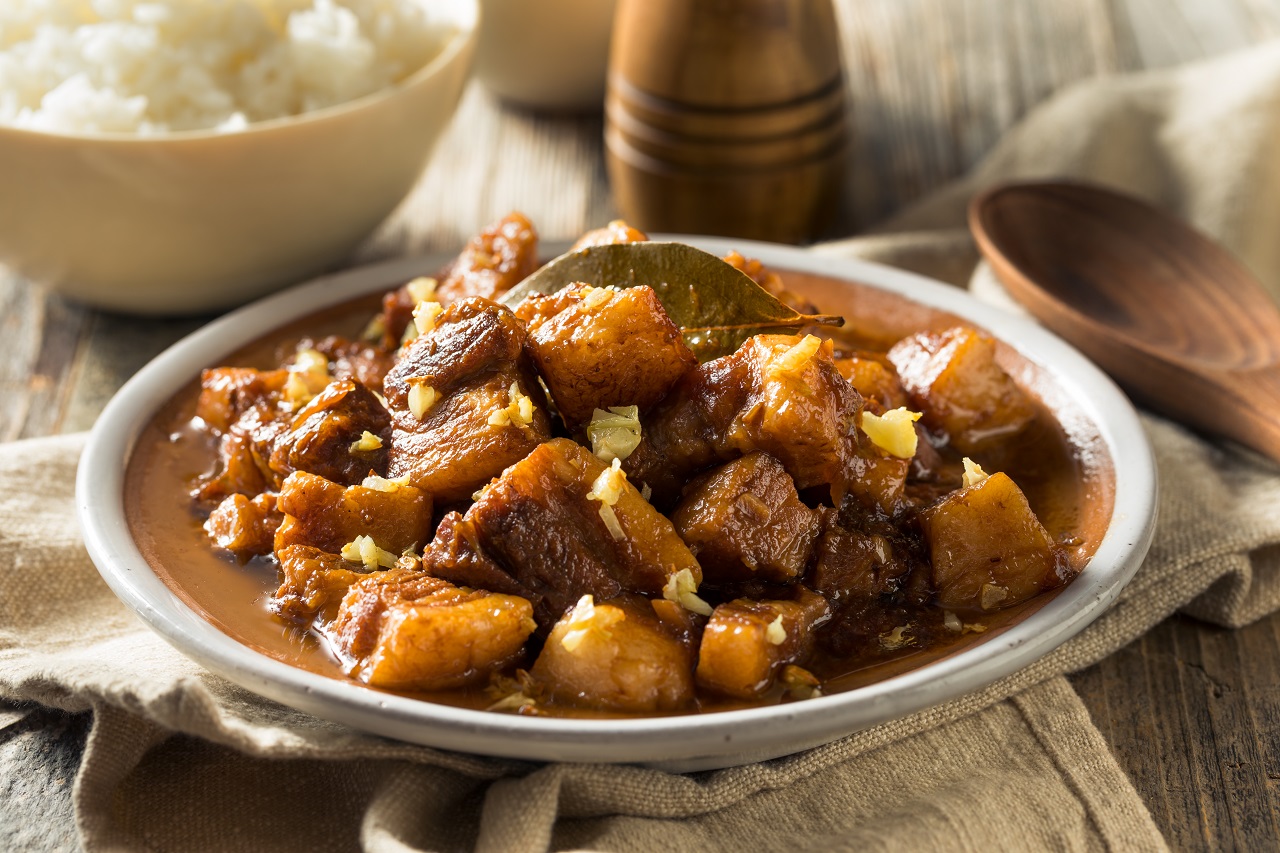 If you enjoy pork or chicken dishes, and you have not yet tried adobo, you are missing out on such a treat.

This dish originates from the Philippines, and is full of flavor. It consists of either stewed chicken or pork that is mixed with ingredients such as soy sauce, garlic, and peppercorns.The sauce created is the perfect balance of both sweet, and savory flavors.

The meat in the dish is tender, and when served with steamed rice, this is the perfect meal. It is easy to see why this dish is such a popular choice. If you are a fan of creamy condiments and dishes featuring garlic, you have to try aioli. It is very similar to mayonnaise, but it is a lot runnier in its consistency, and it is smoother too.

Aioli can be made using a number of different ingredients, but it typically features egg yolks, Dijon mustard, lemon juice, garlic, and olive oil. It is such a great addition to salads, sandwiches, and seafood.

This food originates from France, and was typically served with fish, vegetables, and soup. While French aioli will always contain mustard, some recipes in the States will not include mustard. Akee, can also be referred to as ackee. They are a fruit that is native to Western Africa. What is interesting about this fruit is that it is actually poisonous until it has fully ripened. This is why it has to be ripe before it can be accepted in the United States.

However, do not let this put you off, this fruit is delicious when ripe! Akee is eaten in the same way as a vegetable, even though it is technically a fruit. It has a mild flavor that is not too overpowering. It can be likened to an avocado in its taste and texture. It is buttery, and its flesh is yellow. 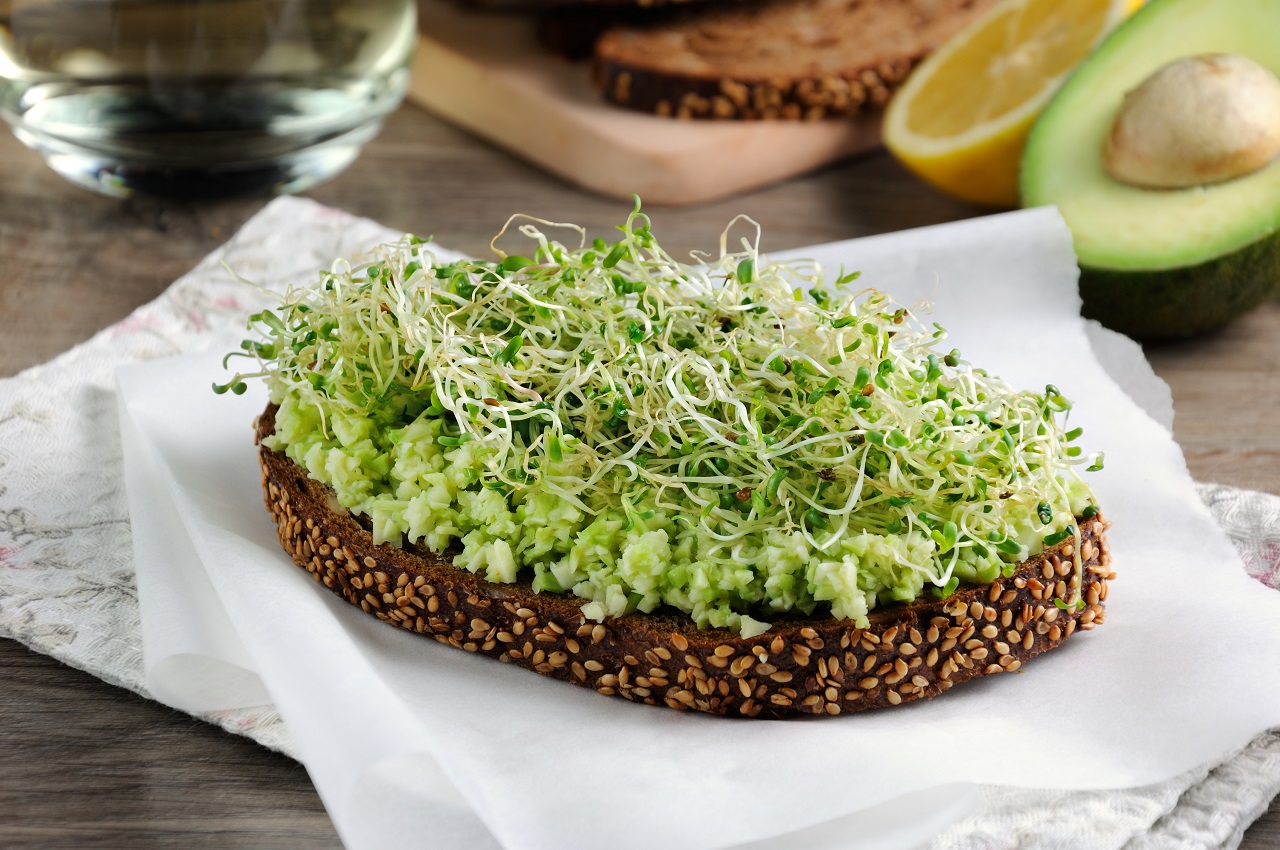 Alfalfa is a great option if you are looking for a salad of pasta topper. These sprouts can be eaten raw, and are light and tasty.

While they are not overpowering, they are a great addition to add to meals. They add crunch to a meal, and are a healthy addition. 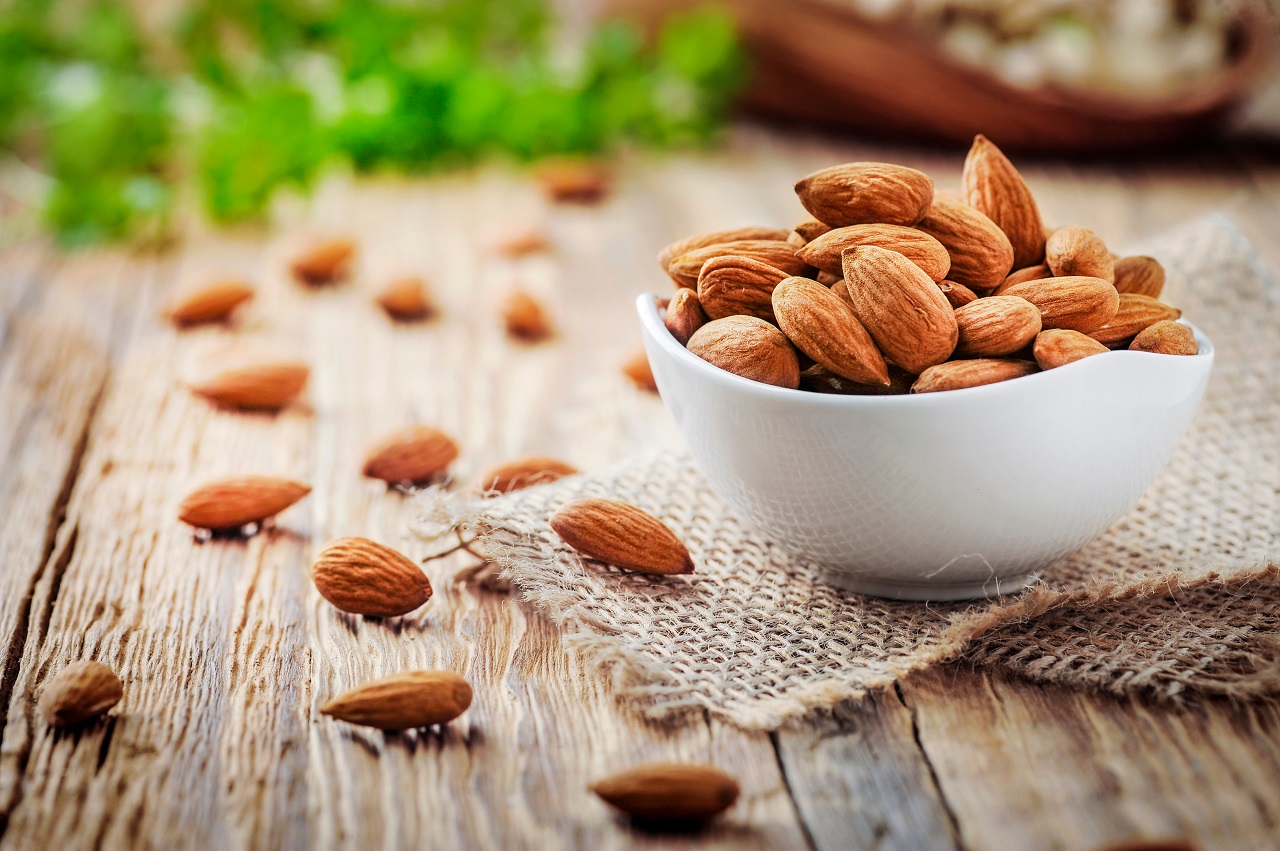 Almonds are a food beginning with A that you are likely very familiar with. Almonds are often referred to as a nut, but they are technically a seed.

They have a fairly sweet and nutty taste. Almonds can be added to so many dishes, both sweet and savory. Almond milk is a popular plant based dairy alternative, and almonds can also be used to create marzipan. It is such a versatile food that is really tasty. 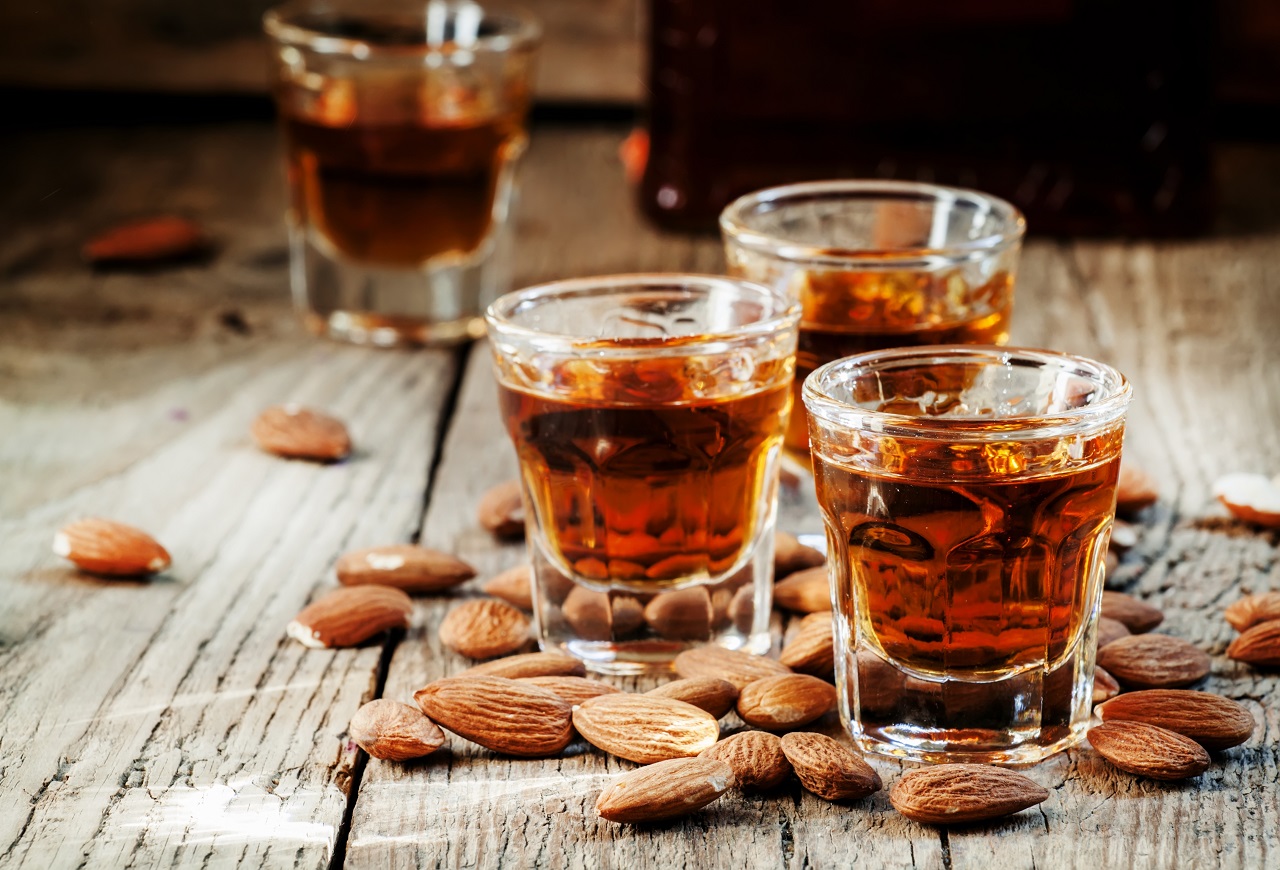 As discussed above, almonds can be used to create many things. One of these includes Amaretto. Amaretto is an alcoholic liquor that was created in Italy.

It is very sweet, and has a strong almond flavor. It is a popular alcoholic drink that can be drunk on its own, with different soda, cola, or as part of a cocktail. It is brown, and is a fairly thick liquor. It can also be used in baking. Anchovies are another food beginning with A that you are likely familiar with. They are a fish that certainly has an acquired taste. While there are many people that are not a fan of this food, we think that it does not deserve all the bad rep.

Anchovies are quite strong in their flavor, and are a great addition to pizza and pasta dishes, though they can be eaten alone too. They are salty and fishy in their flavor. When you look past the fact that they are served whole, they are a great food to eat. 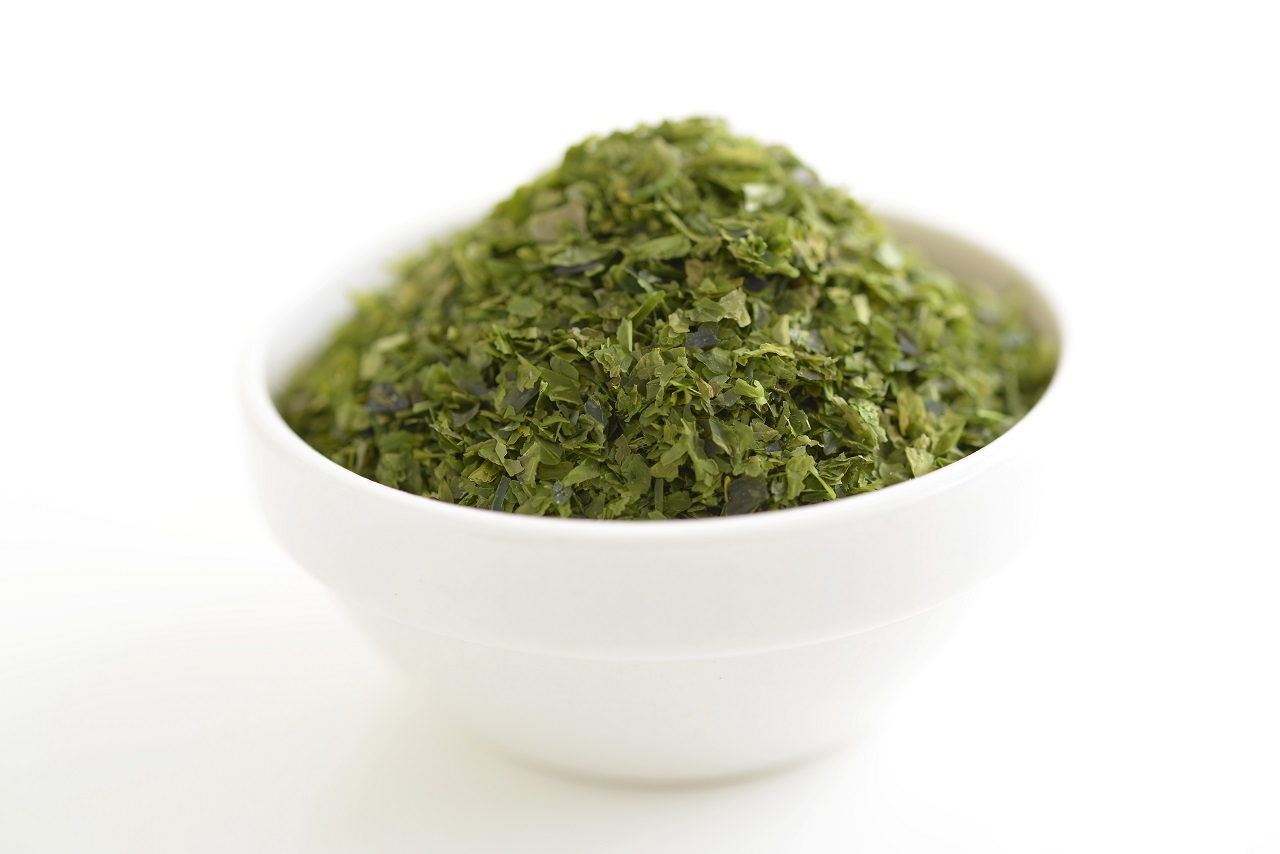 Aonori is a popular food in Japanese cooking, and is utilized in many ways. It is dried seaweed that is green. It can be purchased both as a powder, or dried. It is commonly used in dishes such as Yakisoba, Takoyaki, and Okonomiyaki.

It does have a distinct flavor that is quite salty. While it can be added to dishes while it is cooking, it is typically used as a finishing garnish. It tastes particularly great when added to noodles, and it adds crunch to a meal. Interestingly, aonori powder also features in some forms of weight loss tablets as it is said to help with aiding fat loss. When it comes to foods beginning with A, 99% of the time, a person will think of apples. This is understandable given how popular they are.

The majority of people will enjoy eating apples in some form, whether that’s a whole apple, or something containing apples.There are so many varieties of apples to choose from, you really are spoiled for choice. When it comes to the eating varieties, some popular choices include - gala, golden, pink lady, and red delicious.

If you are a fan of tangy apples that are not as sweet, granny smiths are the perfect option.There are also many cooking apple varieties, such as jonagold, honey crisp, and braeburn. These are fantastic options to use for apple pies and other baked goods. Apples grow on apple trees, and are juicy and full of flavor.

As there are so many choices available, there is a type to suit the majority of preferences. Apples can also be juiced and used in jellies, chutneys, and sauces too. 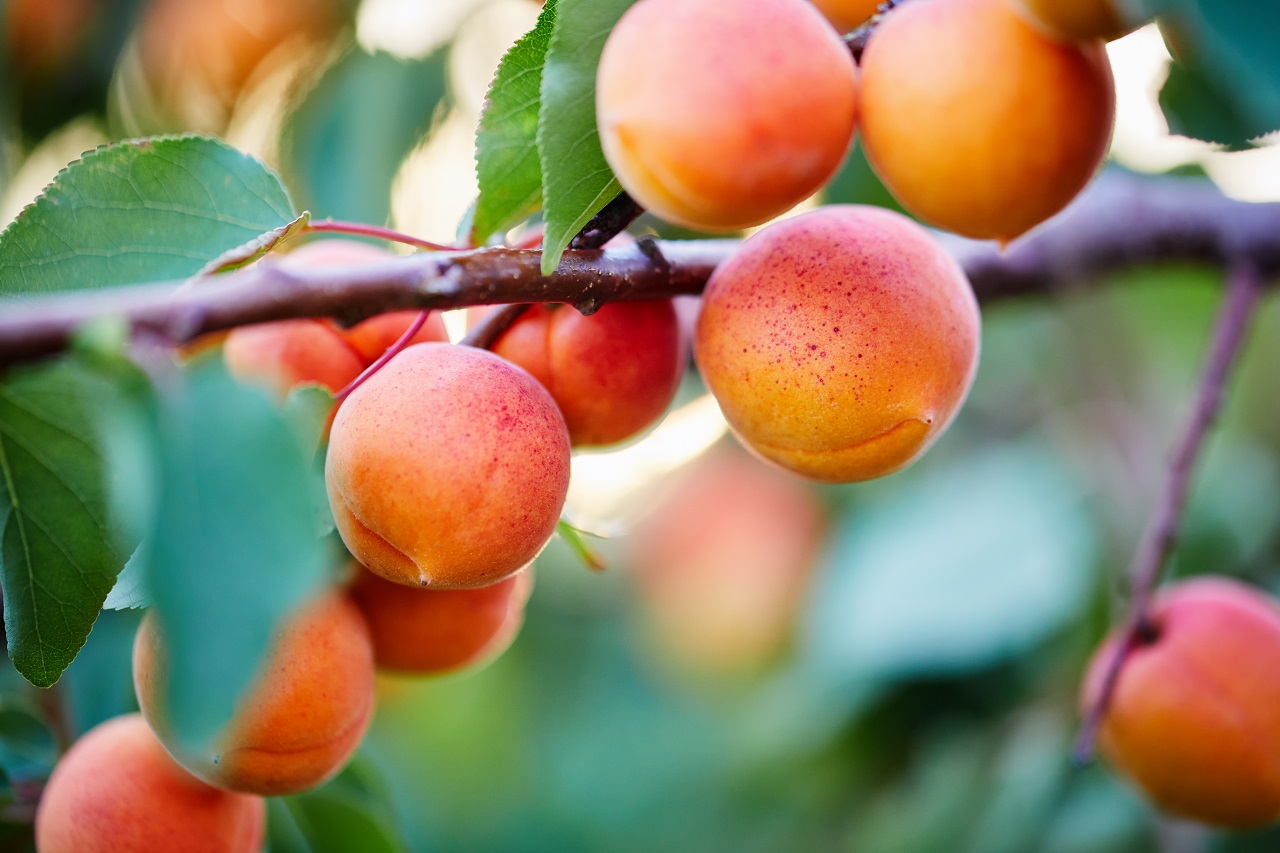 Apricots are an orange, stoned fruit that is juicy and delicious. While they are slightly smaller than apples, their flavor packs a punch. They are similar in their consistency to plums, and are native to Asia, though there are many apricot trees in California.

Apricots are a great fruit because they have some fantastic health benefits. Being juicy and having a high water content, they help to keep you hydrated. They are high in antioxidants, which is great for the body, and they are also low in calories.

This fruit is said to help with skin, eye, and even gut health too. It is clear to see why this is a popular choice with health enthusiasts. 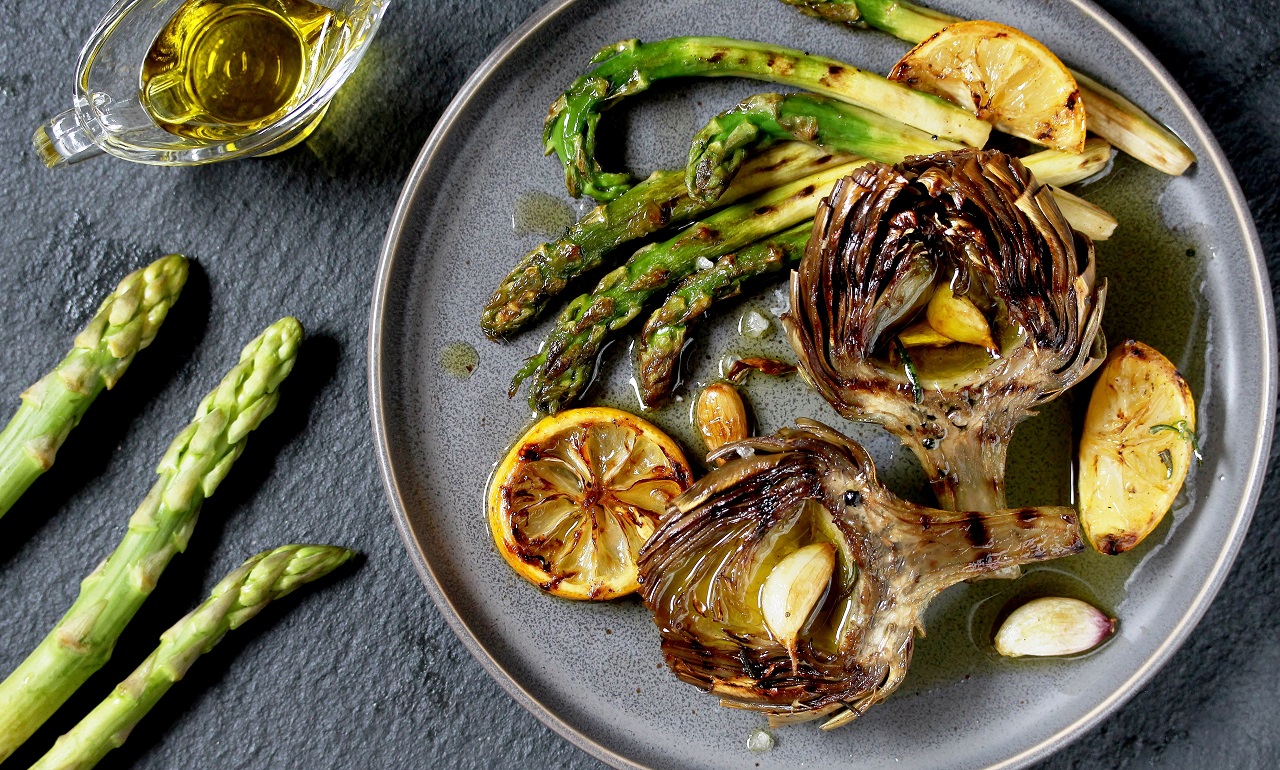 Artichoke is another food that is commonly thought of when thinking about foods beginning with the letter A. It has a distinctive taste that is often linked to being similar to asparagus. It is mildly nutty, and has a soft taste when cooked.

It is not as appealing when eaten raw as it can be quite bitter. Artichoke is great when added to pizza, pasta dishes, and with other grilled or roasted vegetables. It is typically purchased whole and while it can look daunting if you have not prepared one before, it is fairly easy to do.

Asado is a delicious dish that is served in the Philippines. It is a take on Spanish asado, which essentially means “grilled. The meat that is used in the dish is typically port, and it is not grilled, but it is braised.

The sauce of the dish is quite sweet, and it is made using ingredients such as onion, brown sugar, Chinese spices and soy sauce. Asparagus is a green vegetable that is often associated with making your pee smell a little funky, which is what can put a lot of people off trying it. However, looking past this, asparagus is such a fantastic vegetable. It tastes great both steamed and roasted.

It is a great accompaniment to meat, and it is full of healthy nutrients. It is quite strong in its flavor, and typically resembles the taste of artichokes and green beans. Last, but not least, we have chosen avocados. We could not write an article on foods beginning with A without including them.

Avocados are classed as a fruit, and they are great for many reasons. They have a creamy and buttery taste, which allows them to be a great addition to baked goods, on toast, and served with salads.

They have become increasingly popular in recent years with healthy eaters as they are full of good fats, and they have a good deal of health benefits.

This list only scratches the surface when it comes to food beginning with A. While these are our top recommendations, there are many more out there to try too!

How many foods beginning with A have you tried?