V is one of those letters along with X, Y, and Z that render even the sharpest minds a barren wasteland when called upon to recite lists of things that begin with them.

We just malfunction. Instead of trying, our brains just casually exclaim that no words beginning with V have ever existed and that V itself is more of an ephemeral concept than a concrete member of our alphabet. 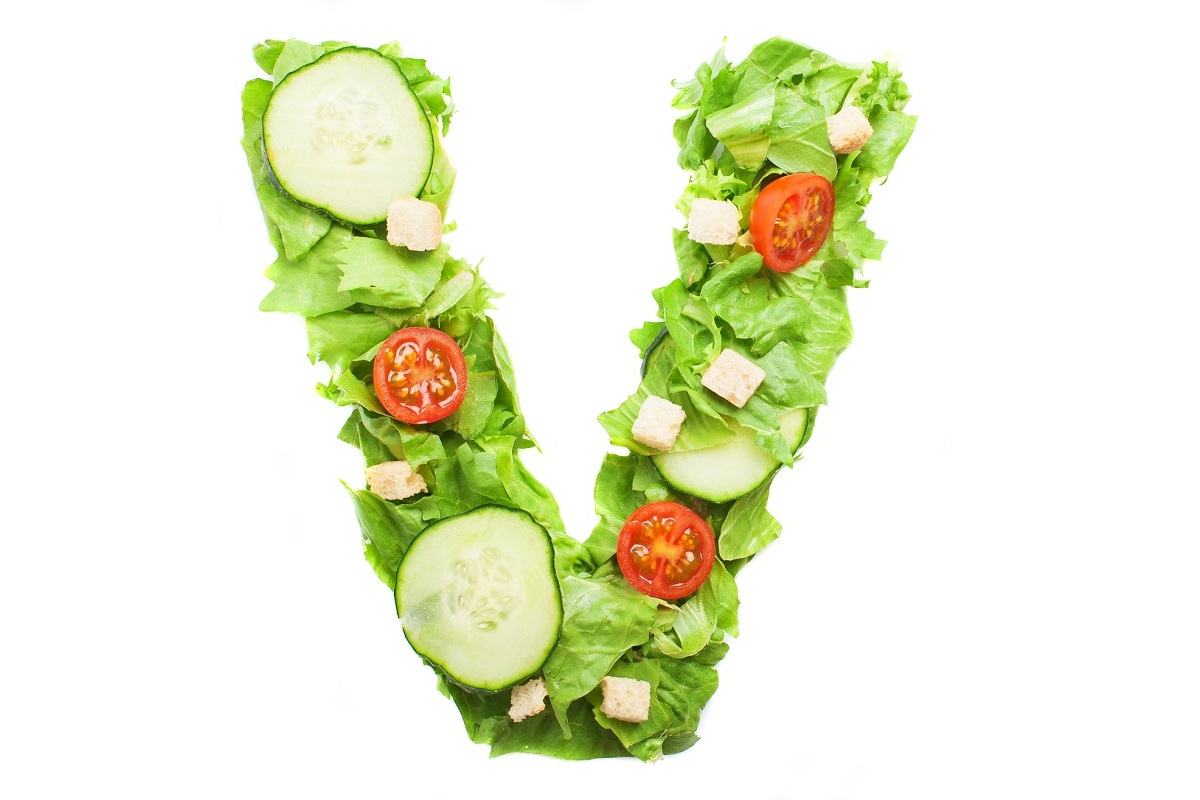 However, when it comes to foodstuffs, there’s no shortage of V-words doing the rounds. Granted, some of them are pretty obscure, but I guarantee you’ll have heard of at least half of them.

So, without further ado, let’s get into it, and remember to keep score of how many you know as you go. 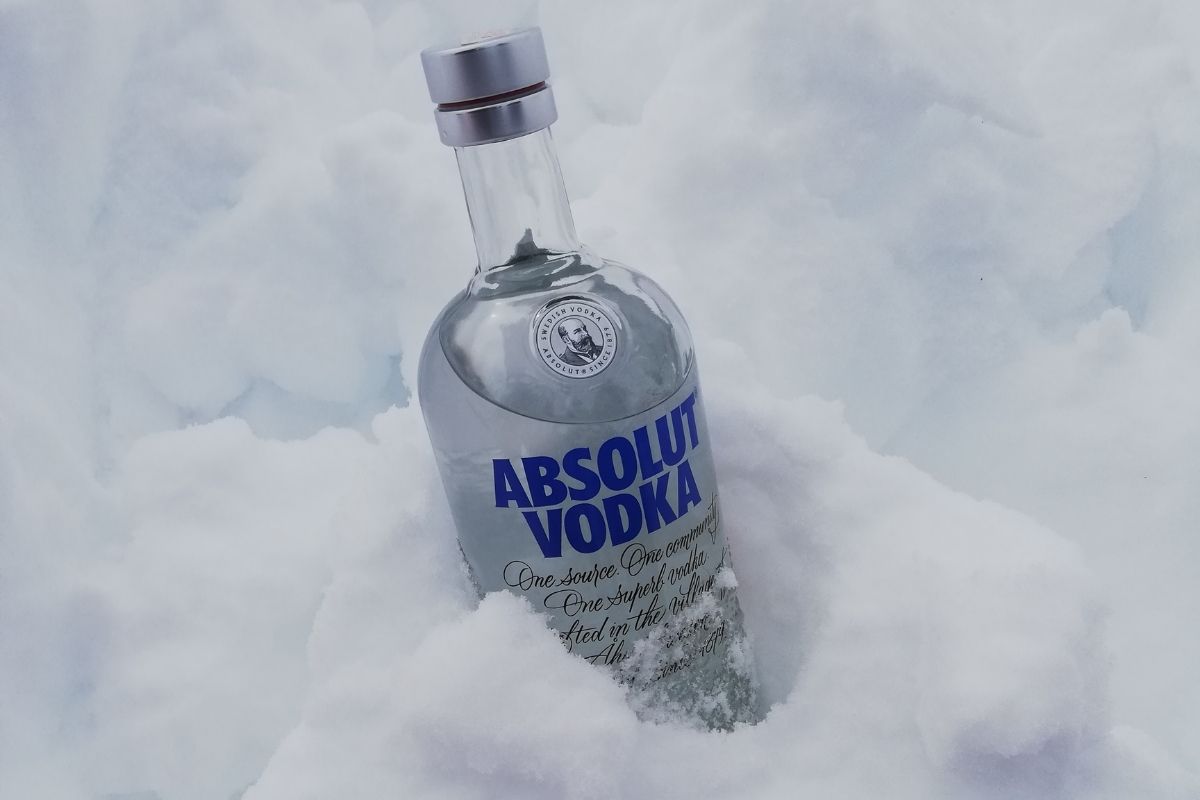 Okay, so the extent to which vodka can be considered a food item is debatable. In fact, having had a few too many of an evening, with their head over a toilet bowl, many might question whether it’s even edible.

That said, people do drink it, especially in Poland and Russia. Crafted by fermenting grains such as corn and potatoes, it’s been the cause of many a “drinking face” throughout the decades.

Vodka is usually transparent and flavorless (if you call paint thinner flavorless), but it can be tinted with berries, herbs, or spices. 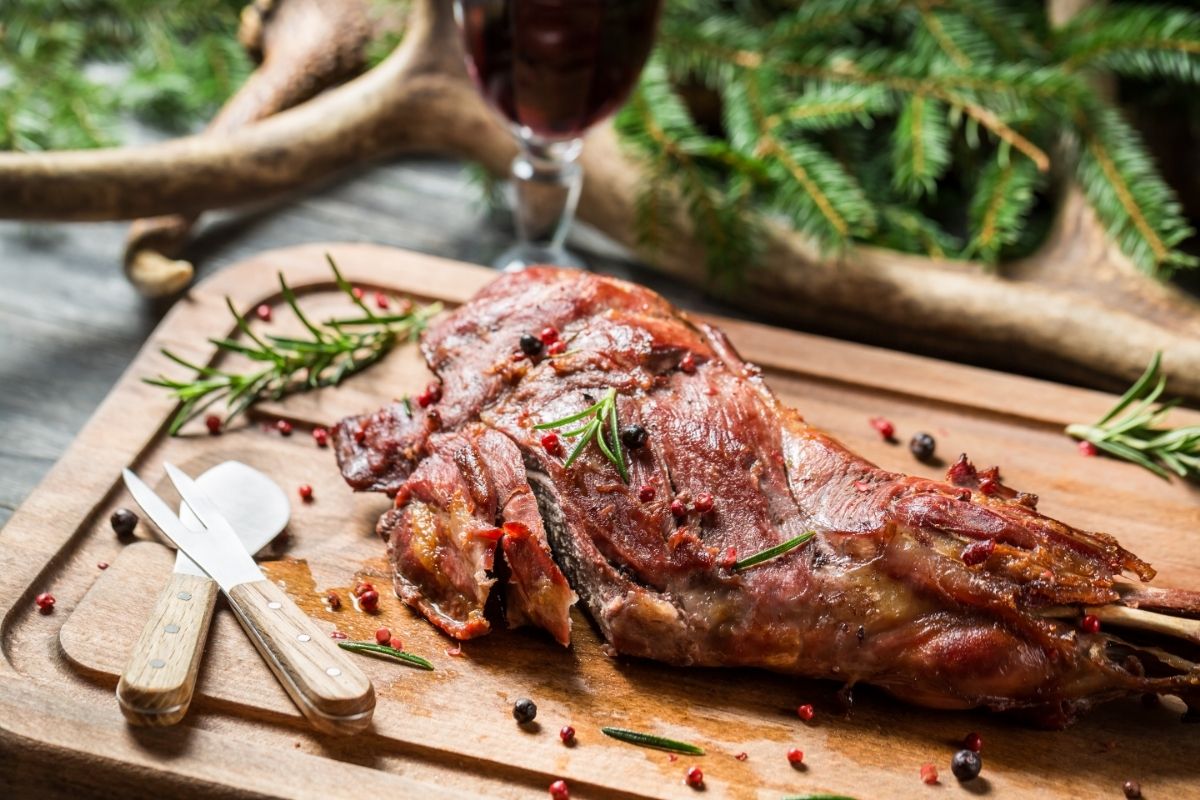 Did you know that venison used to refer to the meat of game animals in general? These days it’s more specific, usually attributed to deer, antelope, and elk meat.

The term venison can actually refer to any edible part of these animals, offal included. So, if you’re not into going full Hannibal Lector and eating internal organs, make sure you ask your dinner host to specify what cut the venison is. 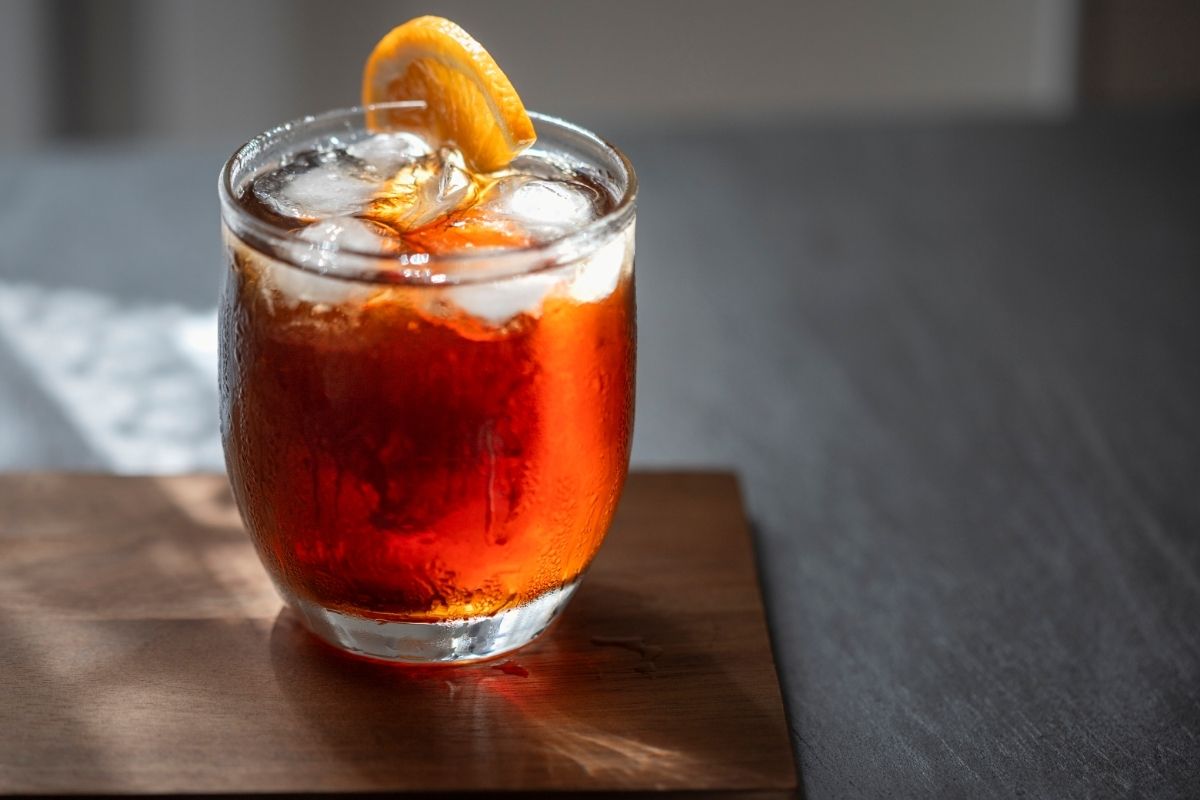 We’re back on the booze at number 3! As well as being satisfying to say, Vermouth is a fortified wine that’s often infused with herbs. spices, fruits, flowers, barks, or even roots.

The name comes from the German “Wermut” which means Wormwood. Don’t worry though, friends, no worms are harmed during the distilling process.

Vermouth falls into two categories: sweet and dry, and it’s most famously used to make martinis, well...sweet or dry. 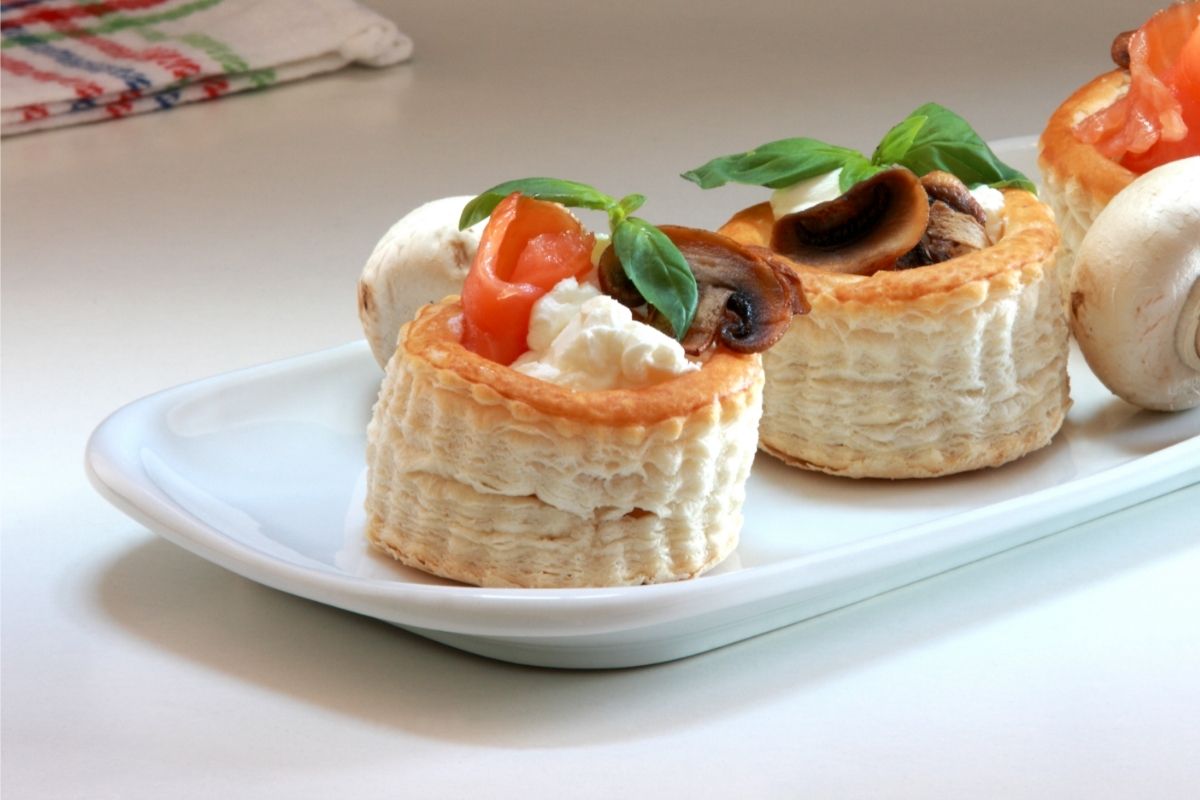 I have no doubts that you looked at that word with a blank expression for a few seconds before realizing that you do of course know what they are. 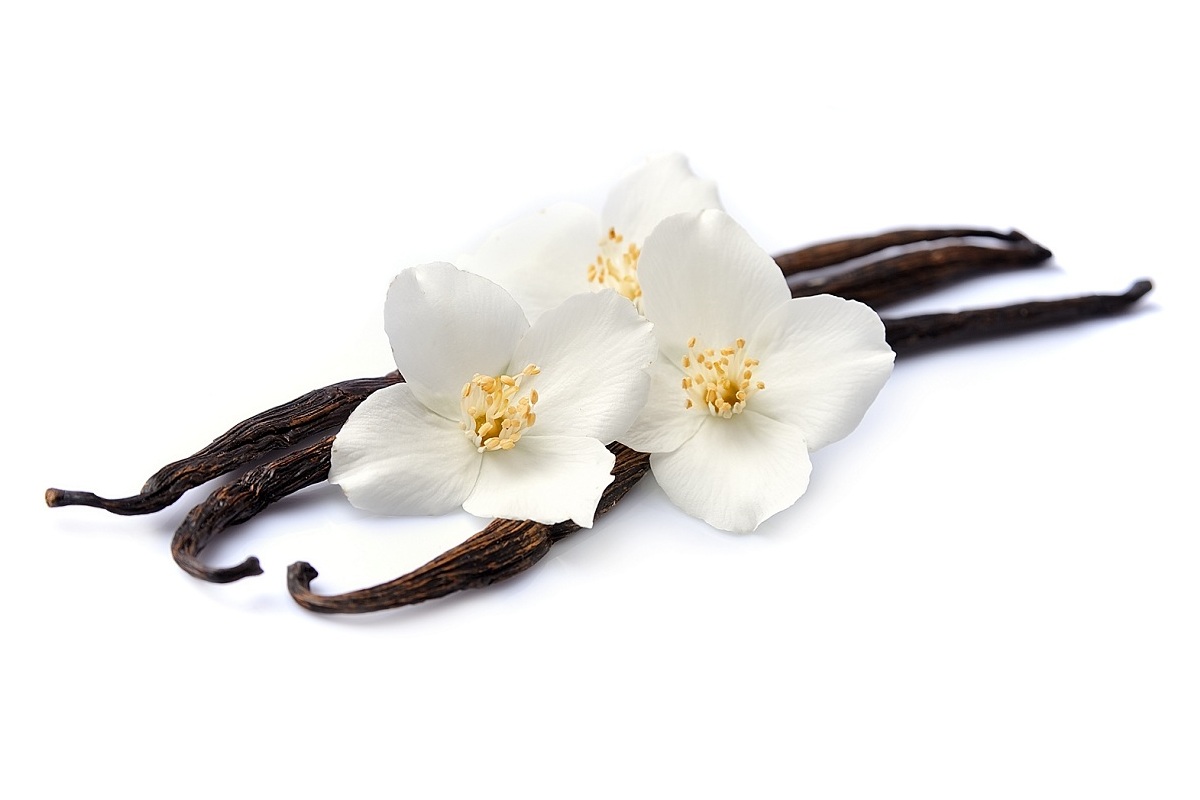 Is there anything tastier than a dash of vanilla essence in a cake batter or cookie dough? I highly doubt it.

Extracted by soaking vanilla beans - long black pods full of seeds - in water and ethyl alcohol, it’s quite bitter on its own, which is why it’s often incorporated in sweet treat recipes. You can also use the beans and seeds as is if you like. 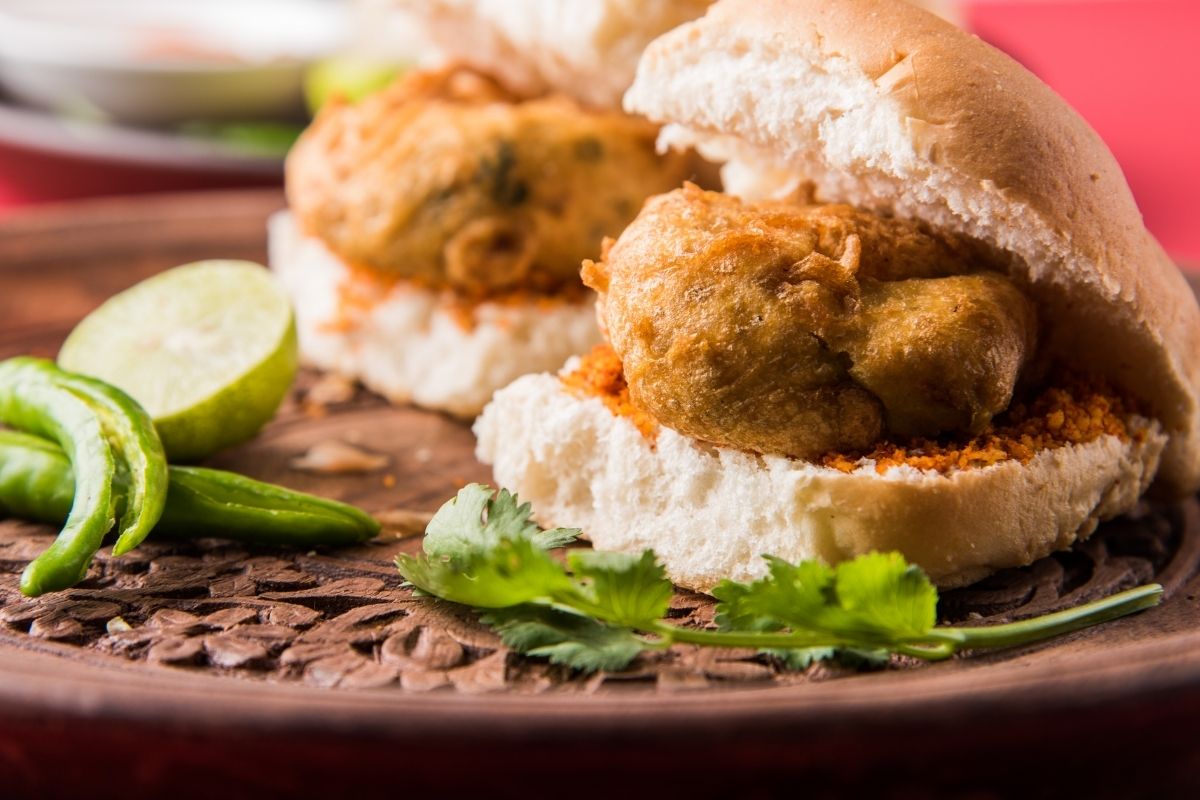 This one might have flown under your radar up until now. Vada Pav is an Indian street food consisting of deep-fried potato dumplings in a pav (a bread bun).

Before frying, the potato is mashed with garlic, asafoetida, mustard, and turmeric. It’s then served with chili peppers and chutneys. Is your mouth watering yet, or is it just me? 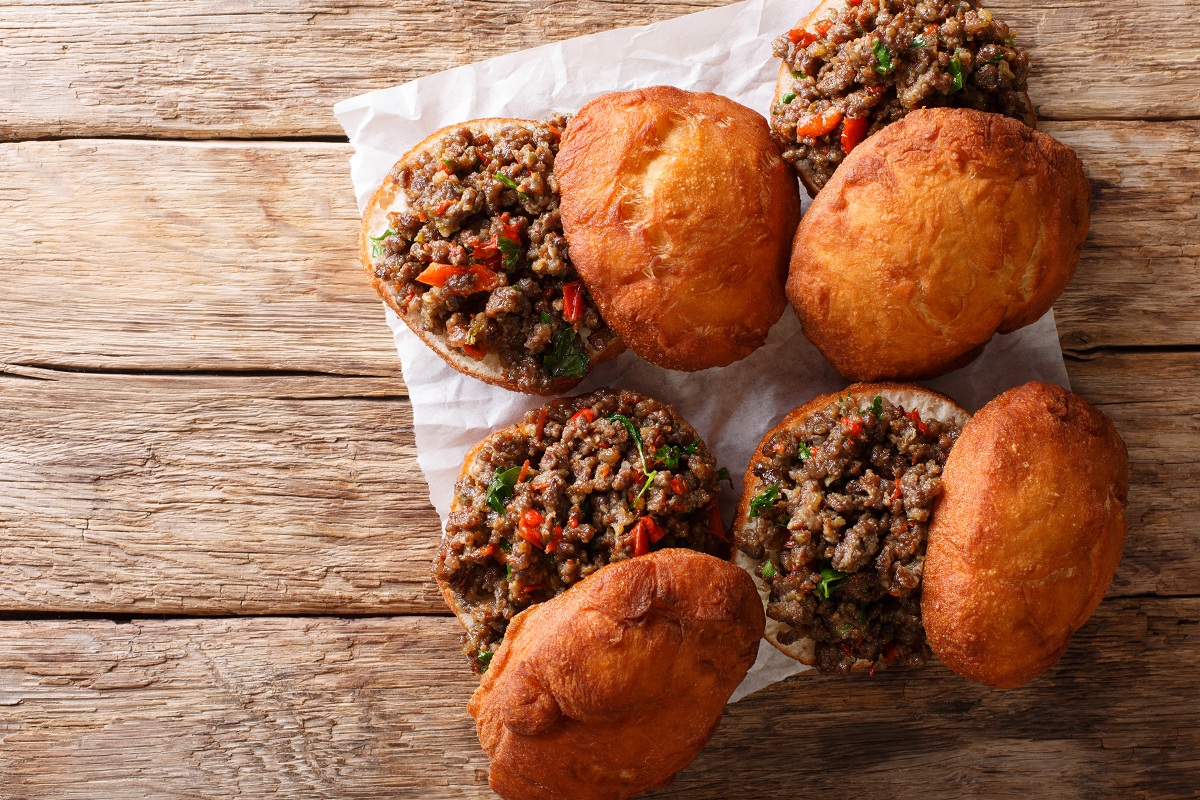 Another obscure addition to the list, Vetkoek is a South African, or more specifically, Cape Malay dish made from bread that's fried, sliced, then stuffed with delicious ingredients such as curry. 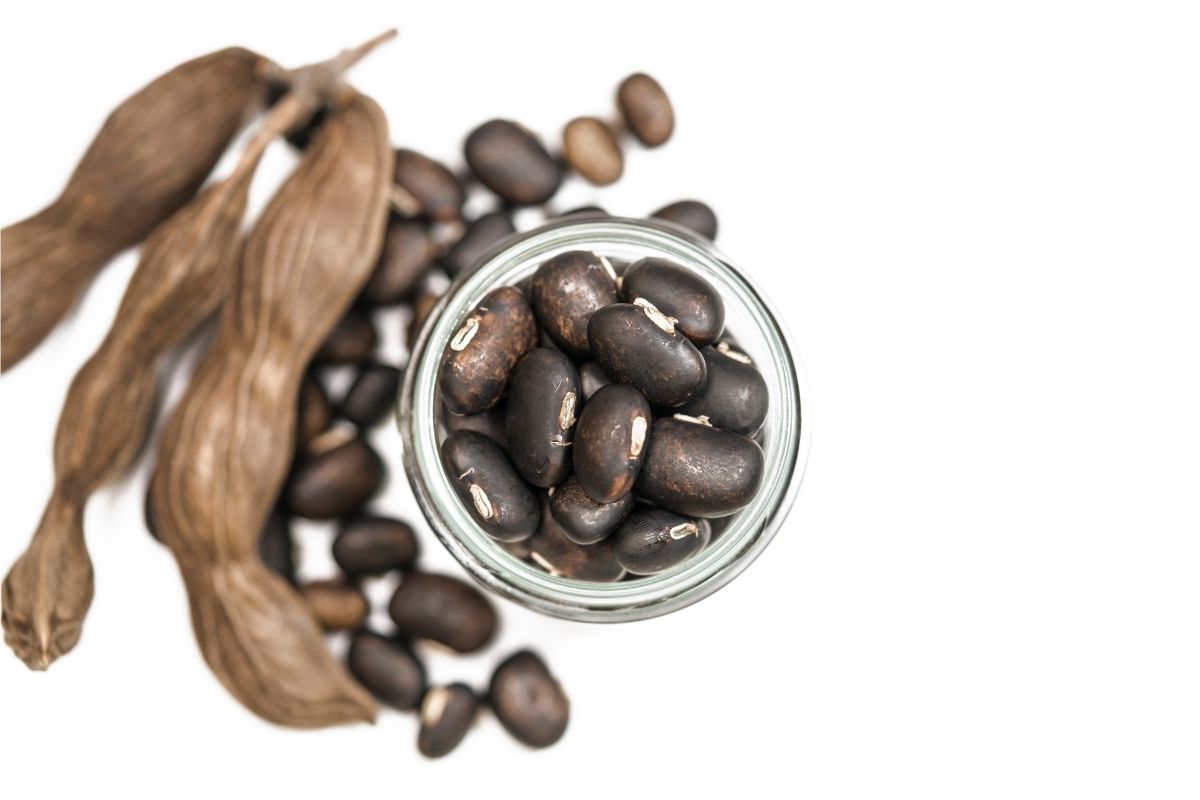 They have more names than you could shake a stick at, but we call them velvet beans. Native to Africa and tropical Asia, the seeds can be eaten raw, but they’re most commonly used as culinary and medicinal ingredients.

They taste like boiled green peanuts and are often used to ease the effects of Parkinson’s disease. 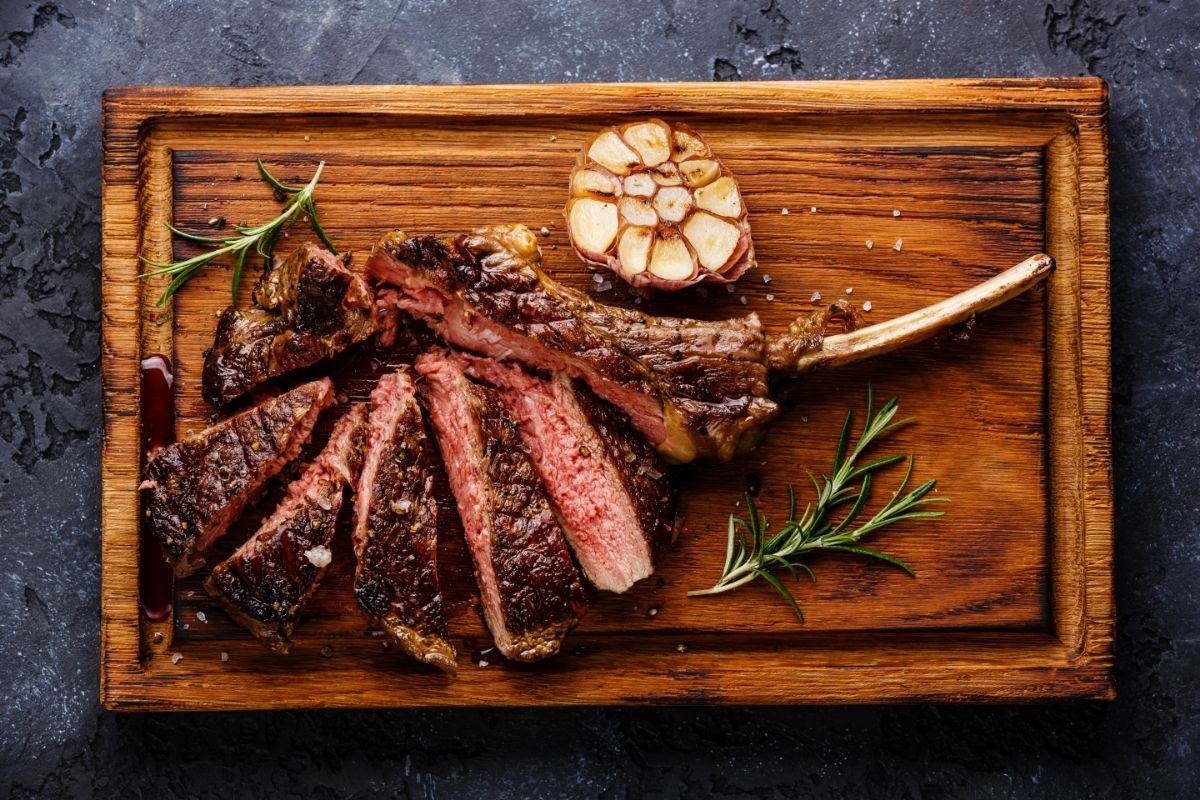 Veal is essentially beef harvested from young calves, and as such, there are a lot of moral implications involved with its procurement and consumption. Some countries have gone as far as to make it illegal. 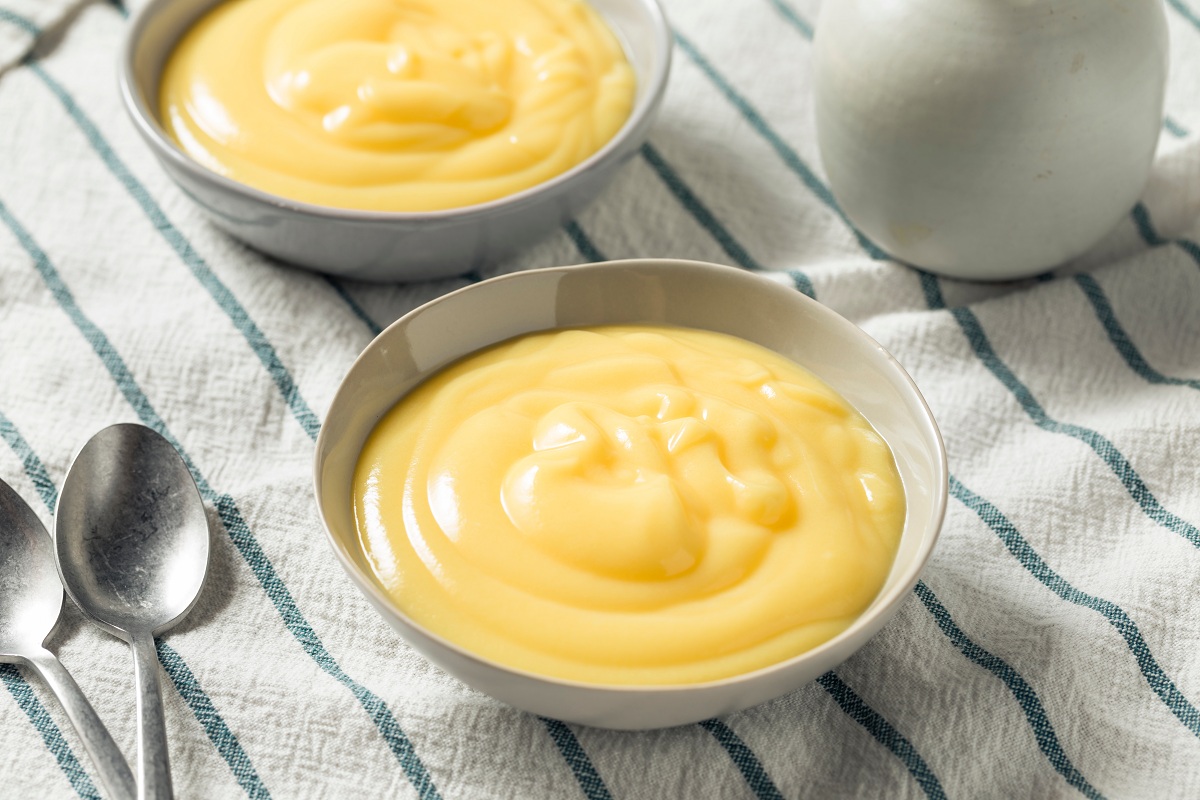 A custard-like, dairy-based, Dutch dessert, Vla is made from egg (sometimes cornstarch), sugar, milk, and flavorings such as chocolate, caramel, apple, or banana.

Ever bitten into a crab apple or an unripe grape before? Verjuice is that sour bitterness distilled into an acidic liquid. It’s frequently used as a sauce ingredient or to replace white wine in a meal. 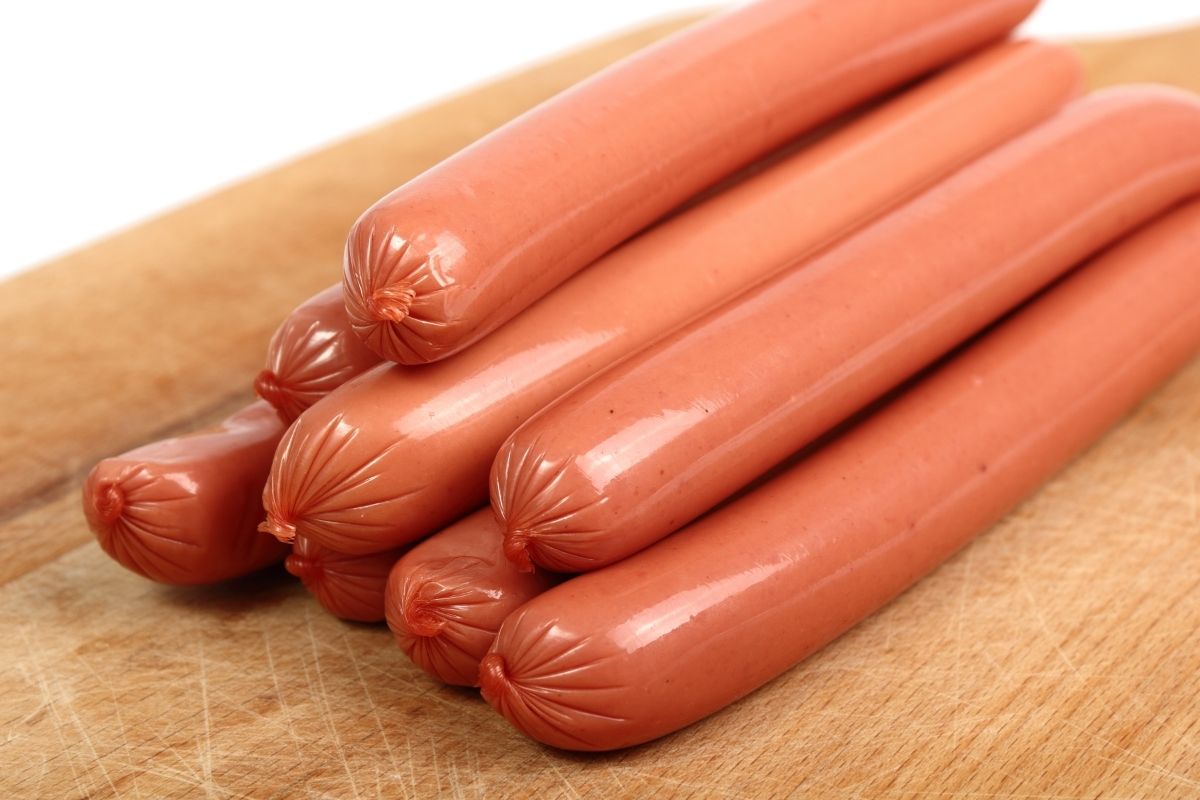 These famous sausages are thin, par-boiled savory snacks made from processed pork or beef held together with sheep intestines. Usually smoked, the exact ingredients differ from region to region. 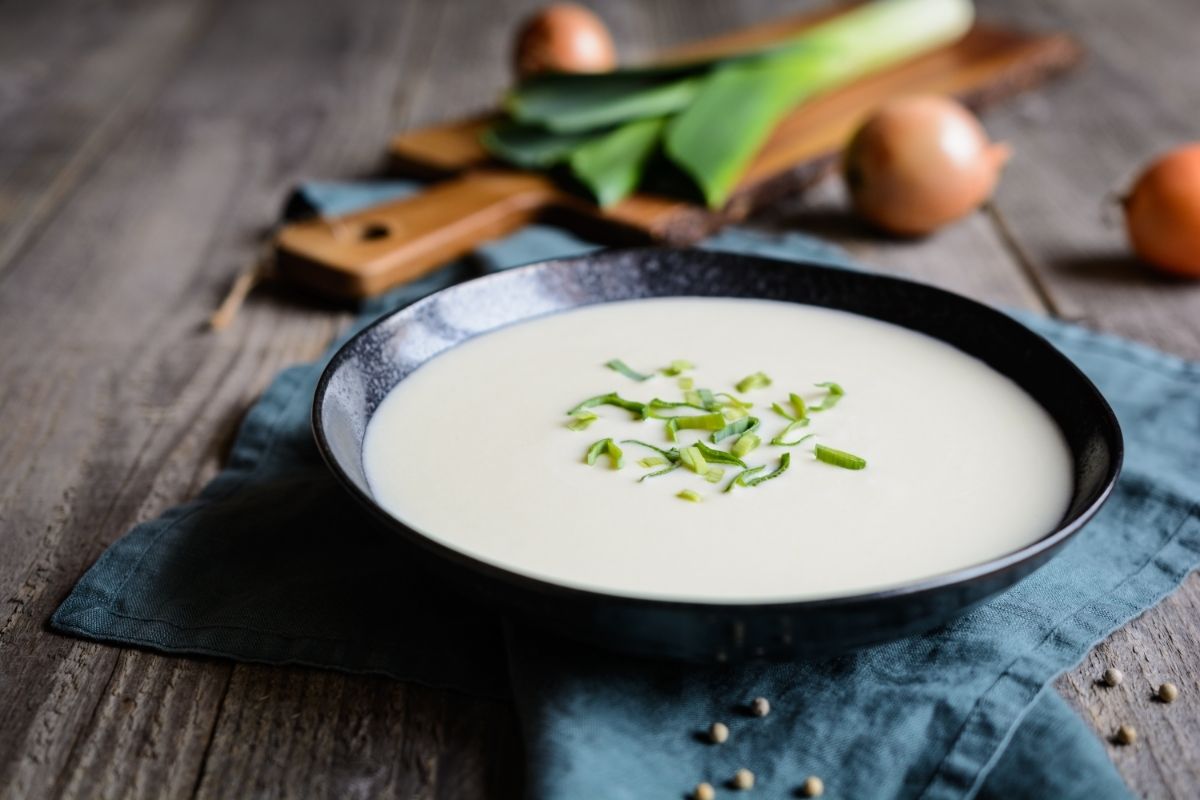 If you mixed your standard leek and potato soup with chicken soup, you’d get something close to Vichyssoise. Normally served cold, this soup was created in Vichy, France, and consists of onions, leeks, potatoes, and chicken broth. 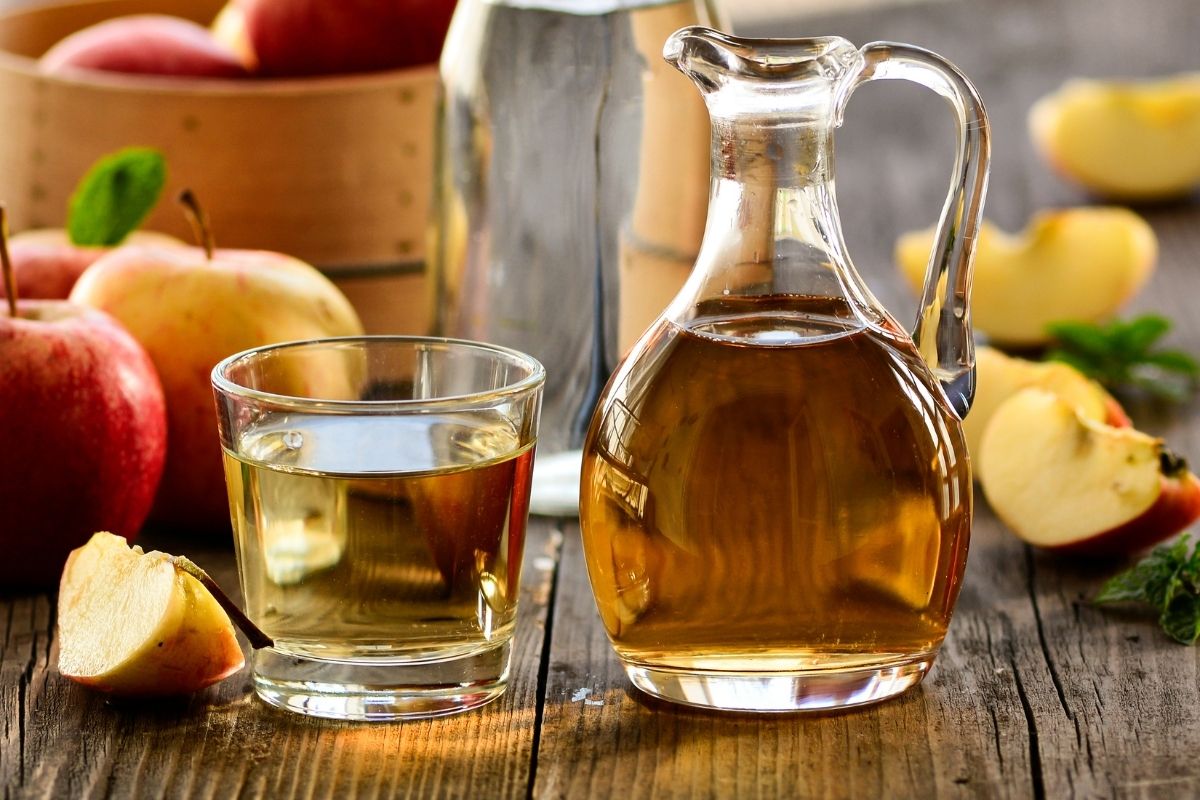 One of the most versatile ingredients in the world, there are many types of vinegar, but they’re made using roughly the same process: fermenting ethanol and sugars in acetic acid bacteria.

It can be used to pickle and preserve food, but it’s arguably most famous for it’s part in the British staple cuisine, fish and chips. 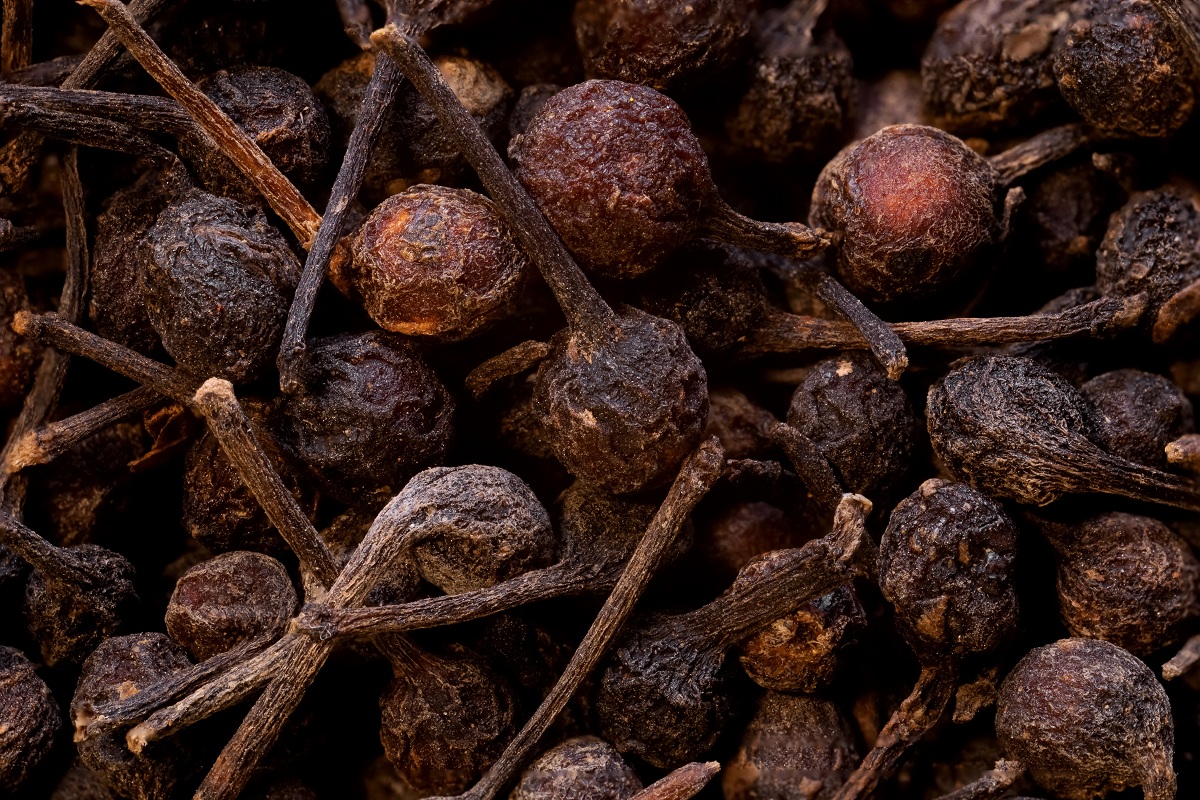 Try to say that after a few drinks, am I right? This unique and rare spice is extracted from a Madagascan berry and is used like black pepper. It’s known to have a floral, woody, almost citric taste. 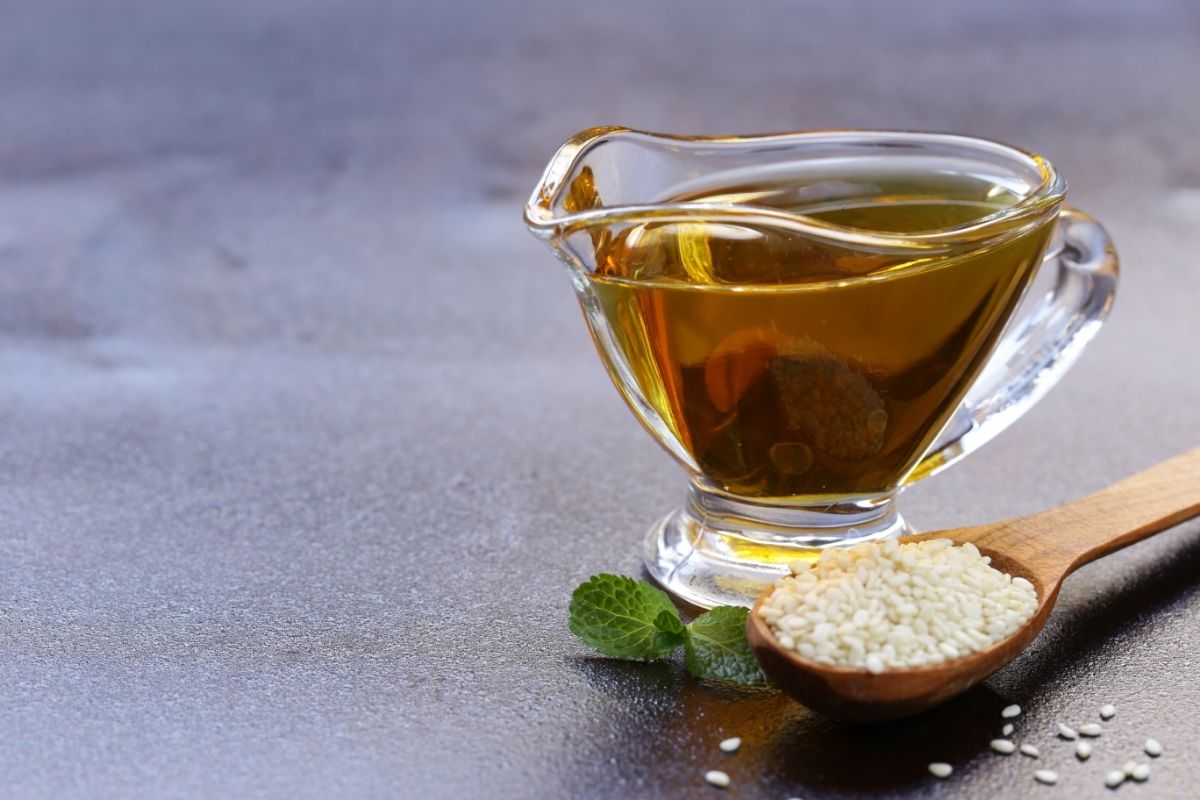 Vegetable oils are made up of triglycerides extracted from the seeds of vegetables and fruits. It can be used as a culinary lubricant, and pastry wash, or as an ingredient. 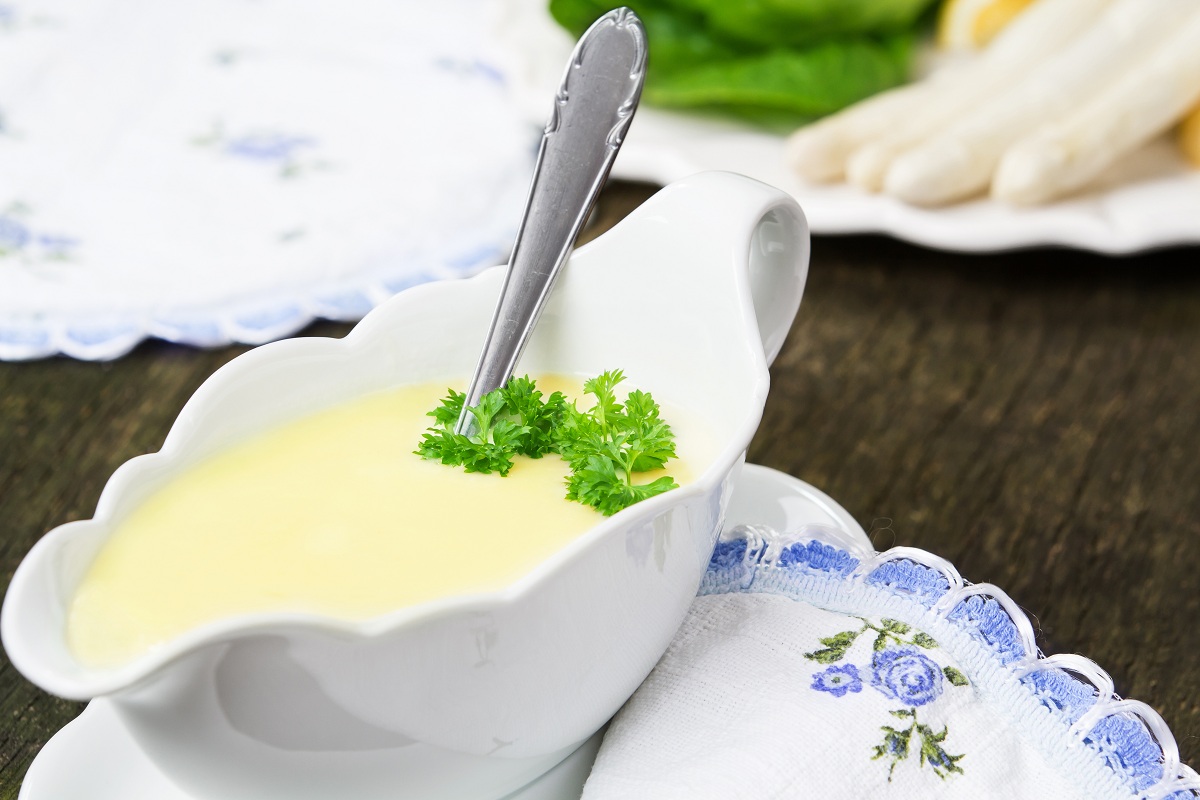 One of the five mother sauces of French cuisine, Velouté is crafted from a roux (a sauce base of butter and flour). Closely related to Béchamel, it’s defined by the use of stock rather than spices for flavoring.

It’s commonly served with seafood, poultry dishes, or used as the base for more adventurous sauces. 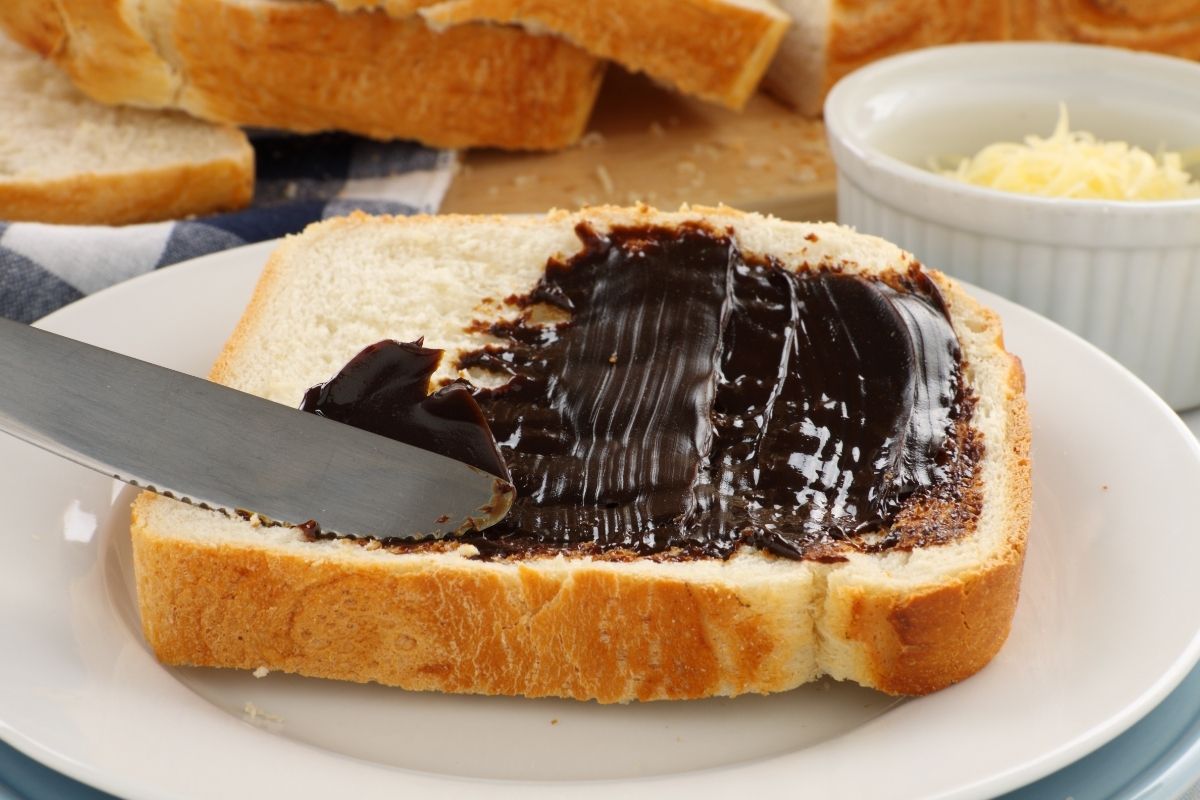 Similar to Marmite, Vegemite has a dark hue and is extremely viscous. Originating in Australia, it’s made by combining leftover brewer’s yeast extract with vegetable and spice extracts.

Vegemite has an incredibly strong, salty flavor, so if you plan on having some on toast for breakfast, it’s important to remember to dab the bread with the knife rather than slather it on.

If you like what you taste, you can add a little more next time around. 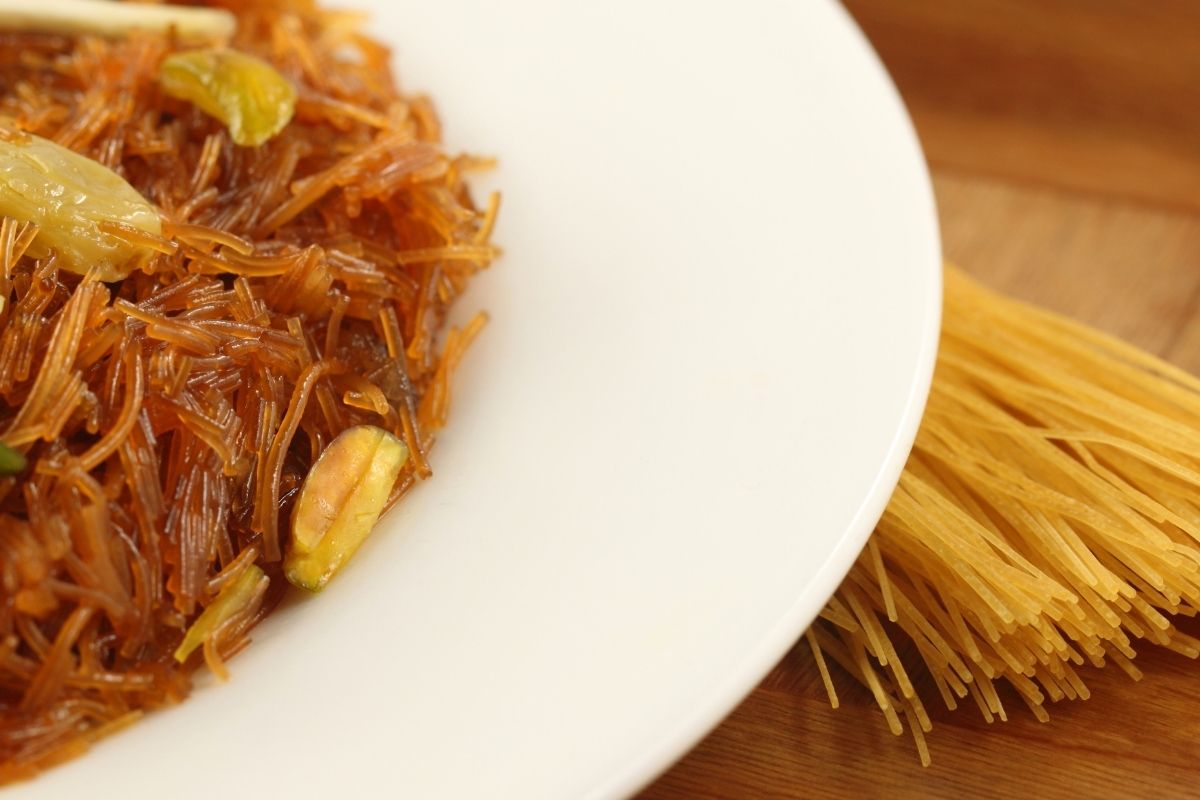 Vermicelli is a class of round-sectioned pasta similar to spaghetti. Its width varies depending on where you are in the world.

In English-speaking nations, it tends to be much thinner than spaghetti, while in Italy, it’s often very thick pasta.

Vermicelli also refers to a number of thin noodles across Asia, and in Vietnam, it’s synonymous with angel hair pasta. 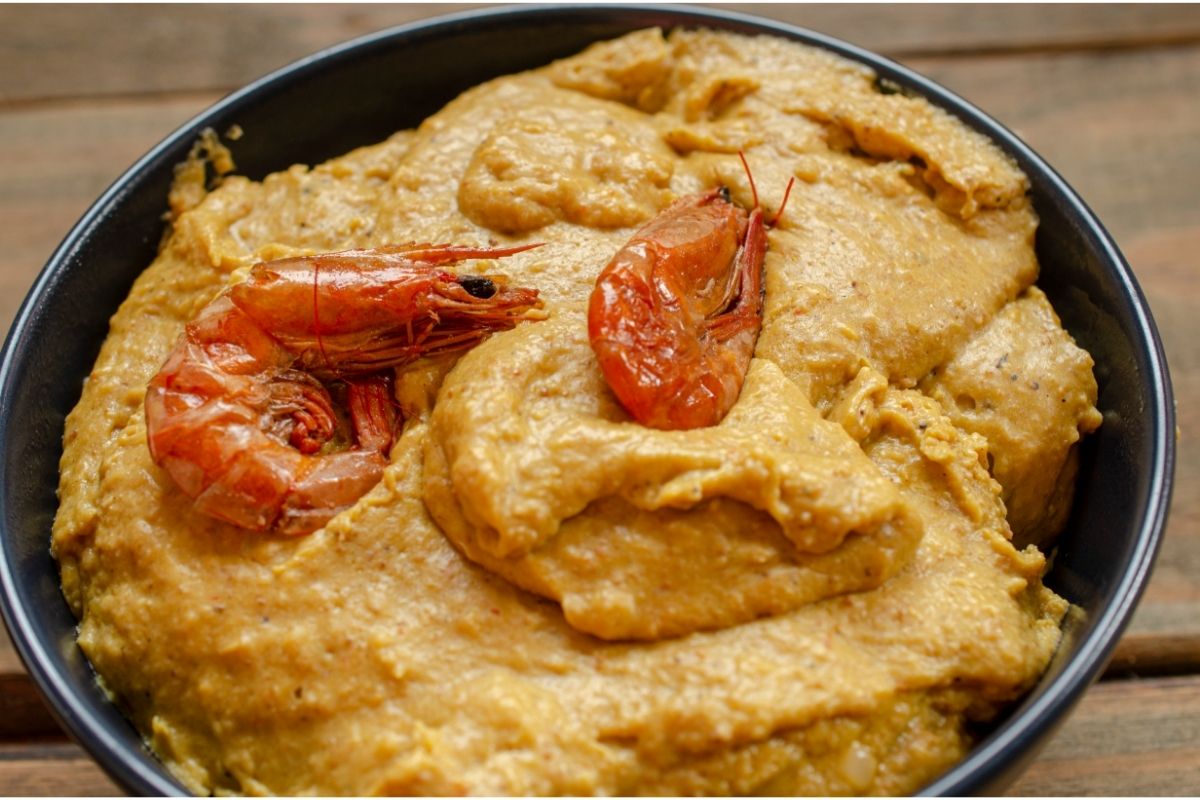 It can also be modified to accompany chicken and is often served with rice and a coriander garnish.

A specialty of Bahia, a state on the Northeast coast of Brazil, Vatapá is often used as a filling for acarajé fritters.

While the true origins of the dish are unknown to this day, it’s thought to have been heavily influenced by West Africans who were brought to Brazil as slaves.

Also known as a Spanish tamarind, this obscure fruit has a smooth, semi-reflective exterior. When ripe, it has a light brown, almost yellowish hue, and the pulp is said to be both sweet and decidedly acidic.

Some even describe the inside of the fruit as having a chocolate flavor.

There you have it, folks, 21 foods and drinks beginning with the letter V. How many did you know? If you knew or had even heard of them all, then color me impressed. That’s no mean feat.

If you didn’t know quite so many, don’t worry about it, because now you do.

So, next time someone challenges you to think of foods that begin with V (happens all the time, I’m sure) instead of smoke coming out your ears and mechanically announcing “does-not-compute”, you can blow some minds with your culinary V knowledge!

You could even go a step further and bring some of the more adventurous V foods into your kitchen and get creative with them. You never know, they might end up being an integral part of your signature dish.