Sometimes you just need a really long list of foods whose name begins with Y. We're not here to judge you or ask why, we're here to provide. 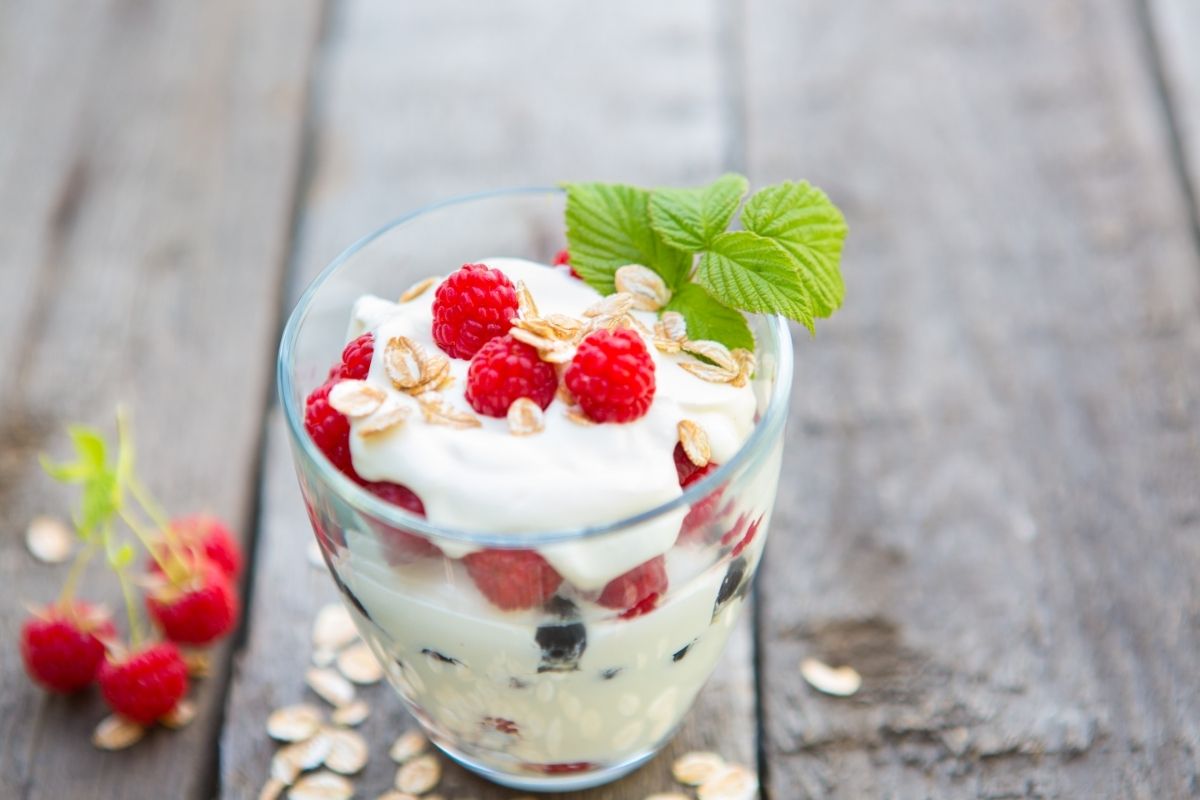 Let's jump straight into things, we have a lot to cover. 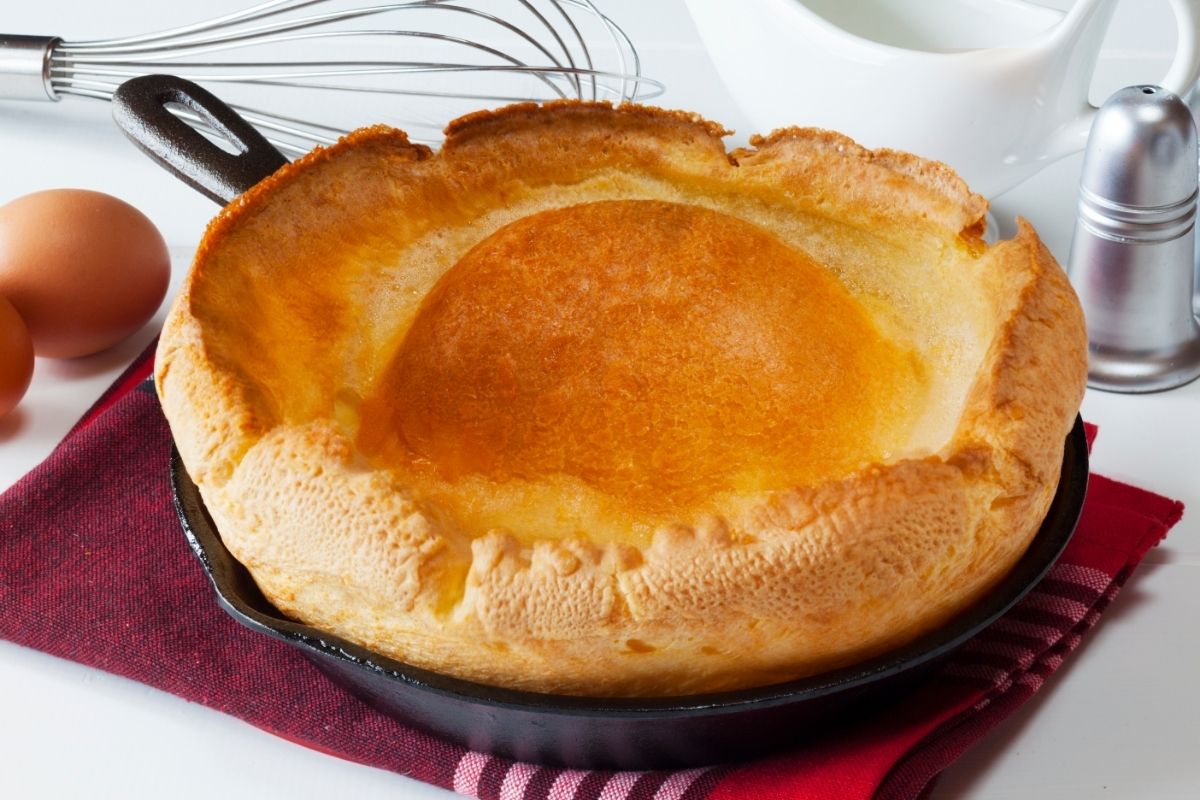 While this may sound like a delicious dessert, Yorkshire puddings are actually savory and often served with English Roast Dinners.

They are made from salt, egg, flour, and milk and look like mini (or large bowls) when they are cooked. It is not uncommon to get your entire roast dinner served inside one giant Yorkshire pudding. 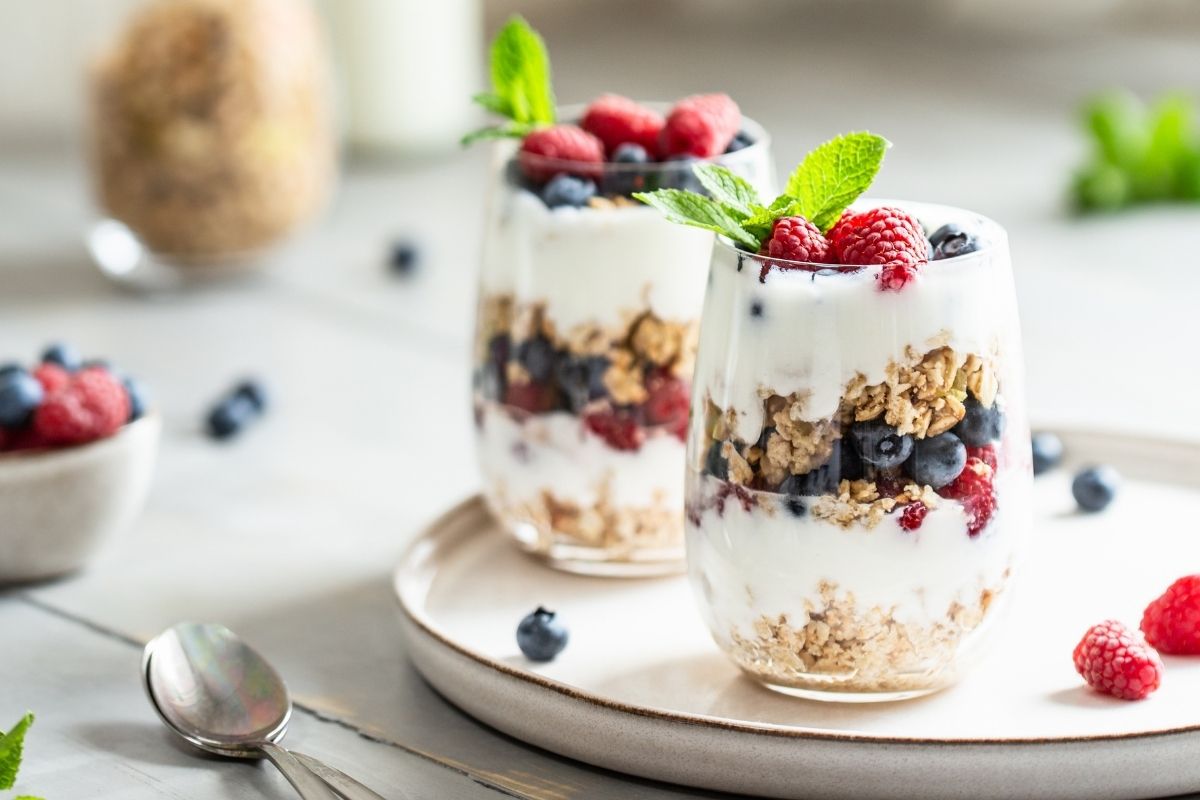 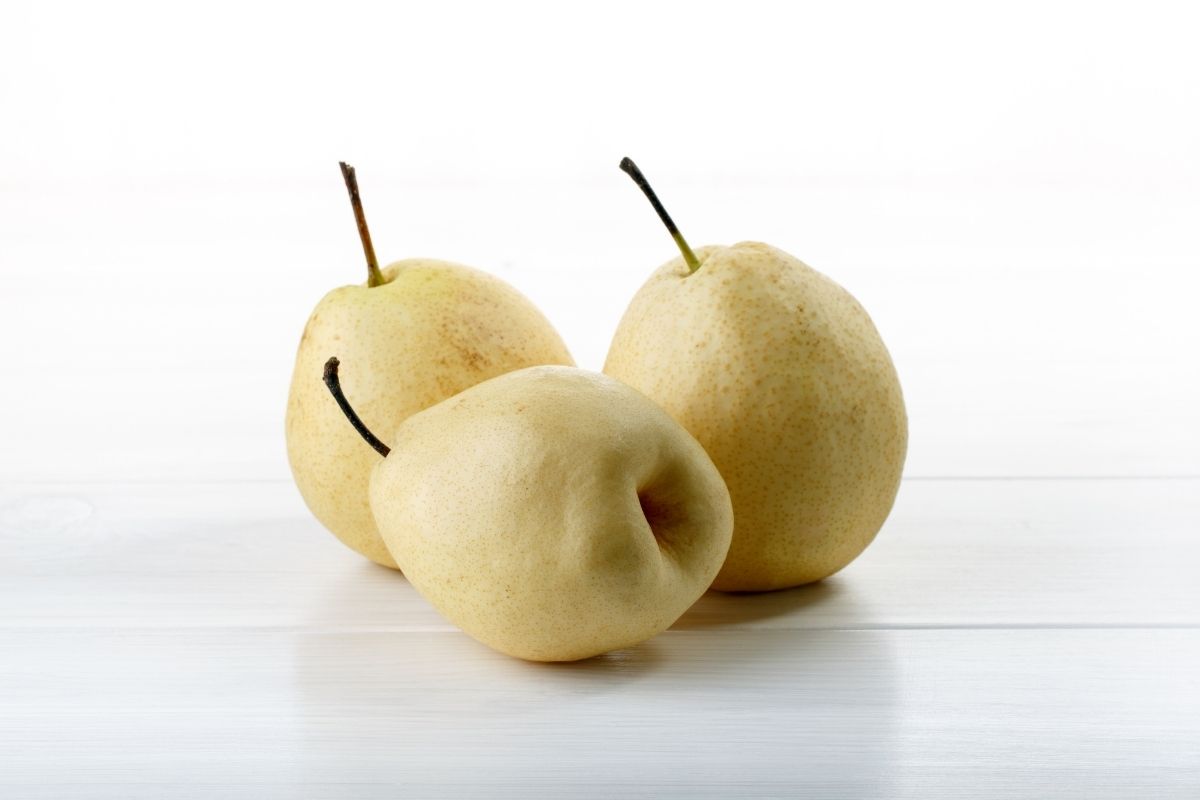 Also, known as Yali Pear, is a tree growing fruit popular in Asia - particularly in China. This pear is a soft yellow-white color. When cut open, its seeds will often look like a star in the center of the fruit.

They are low in fructose and have a high water content. They do not grow naturally but were crossbred from other types of Chinese pears. 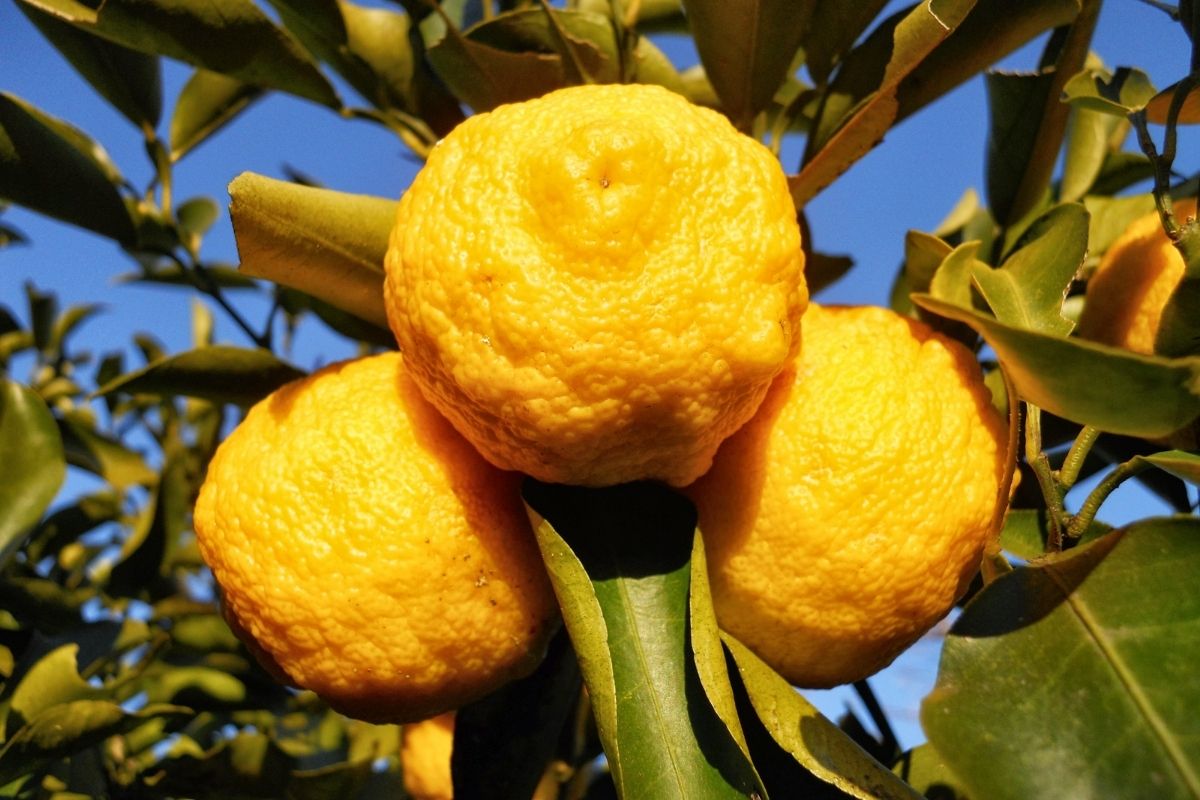 Yuzu is another fruit native to Asia. It is a citrus fruit that is often used in desserts and has become a very popular fragrance.

It is a hybrid of another Chinese citrus fruit and Mandarin Orange. It is slightly sweeter than lemons and limes. 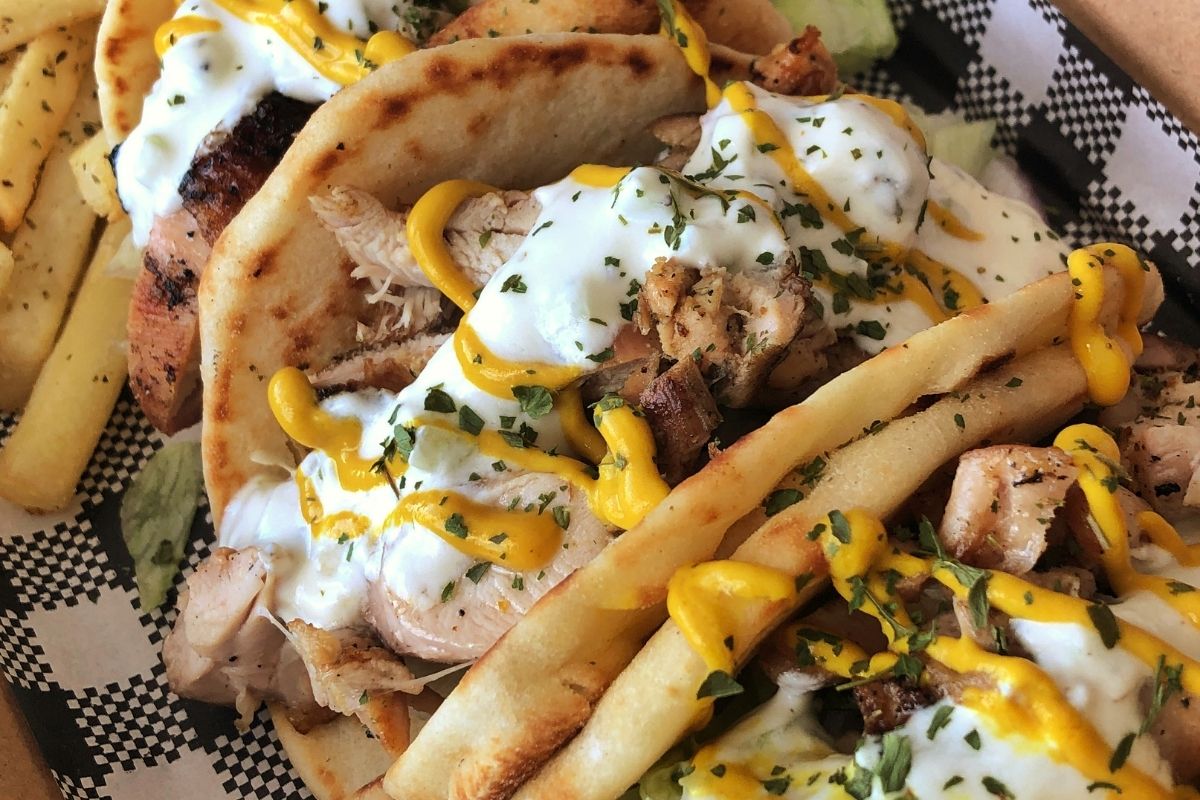 Anyone who has visited Greece (or even a Greek diner) will have fond memories of Yiros. Yiros are more commonly known as Giros in the USA.

They are made up of salad leaves, cheese, kebab meat, and Taziki. They are traditionally made with lamb, however, if you are looking for a vegetarian option you can replace the meat with Halloumi. 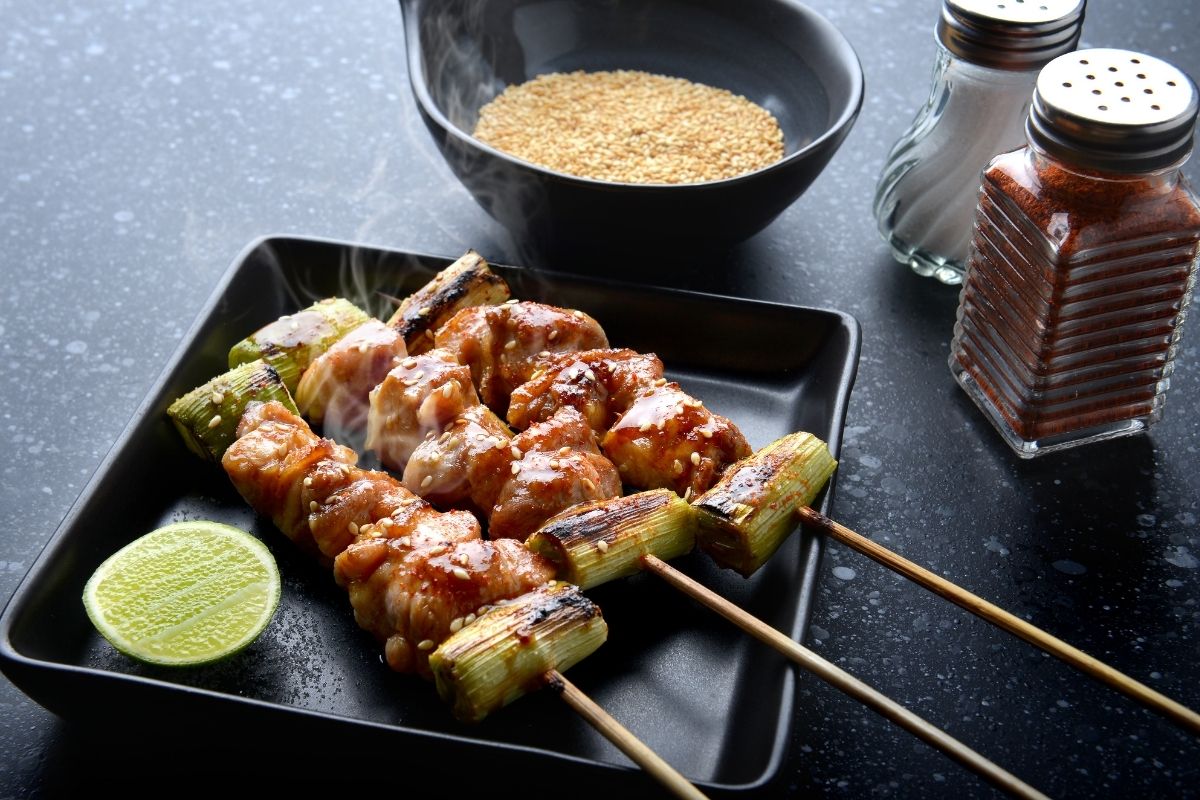 Yakitori is a Japanese dish, made up of meat on a metal or bamboo skewer. Chicken or pork are traditionally used for this dish, but it is not uncommon to see Western Japanese restaurants use beef or lamb.

The meat is cooked on a griddle and then smothered in Yakitori sauce - which is similar to Teriyaki sauce. 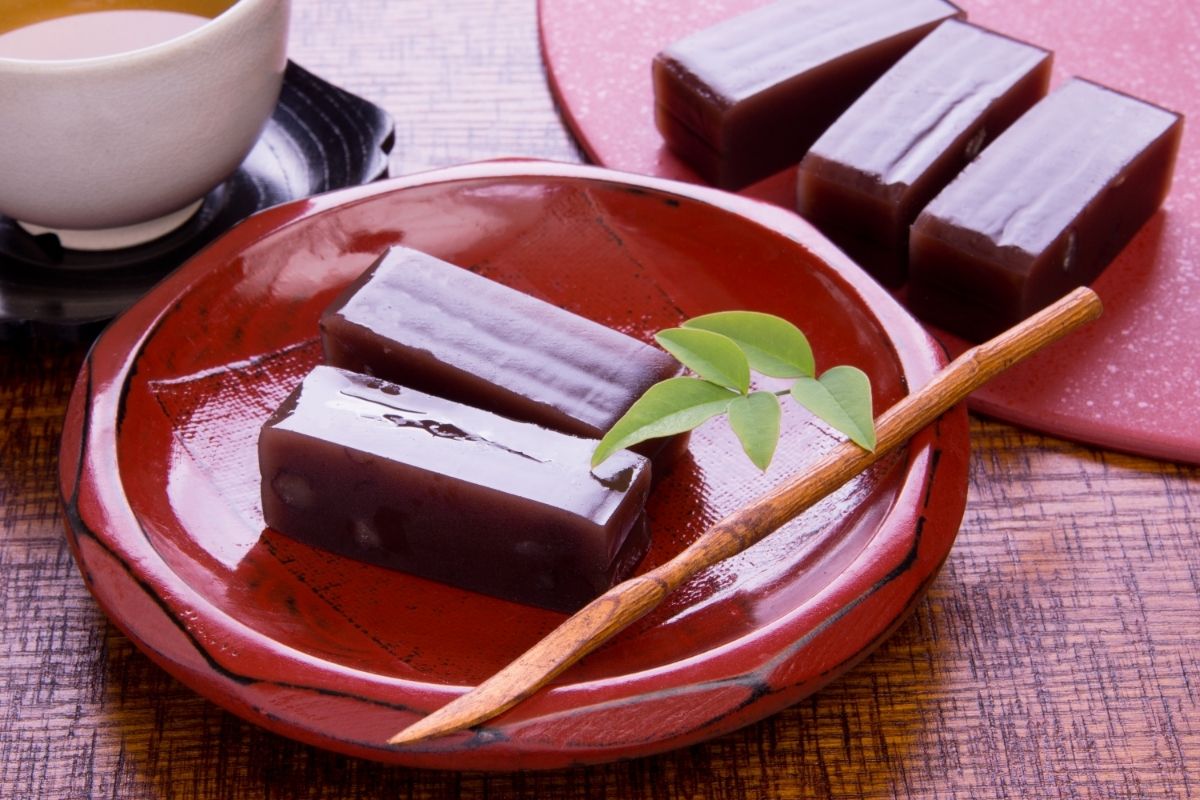 Yokan is a Japanese dessert made from Red Bean Paste. It looks like a cross between a jelly and a pate.

This is a sweet confectionary made from red bean paste, agar, and sugar. It is a popular type of street food, but you will also find it served in high-end restaurants. 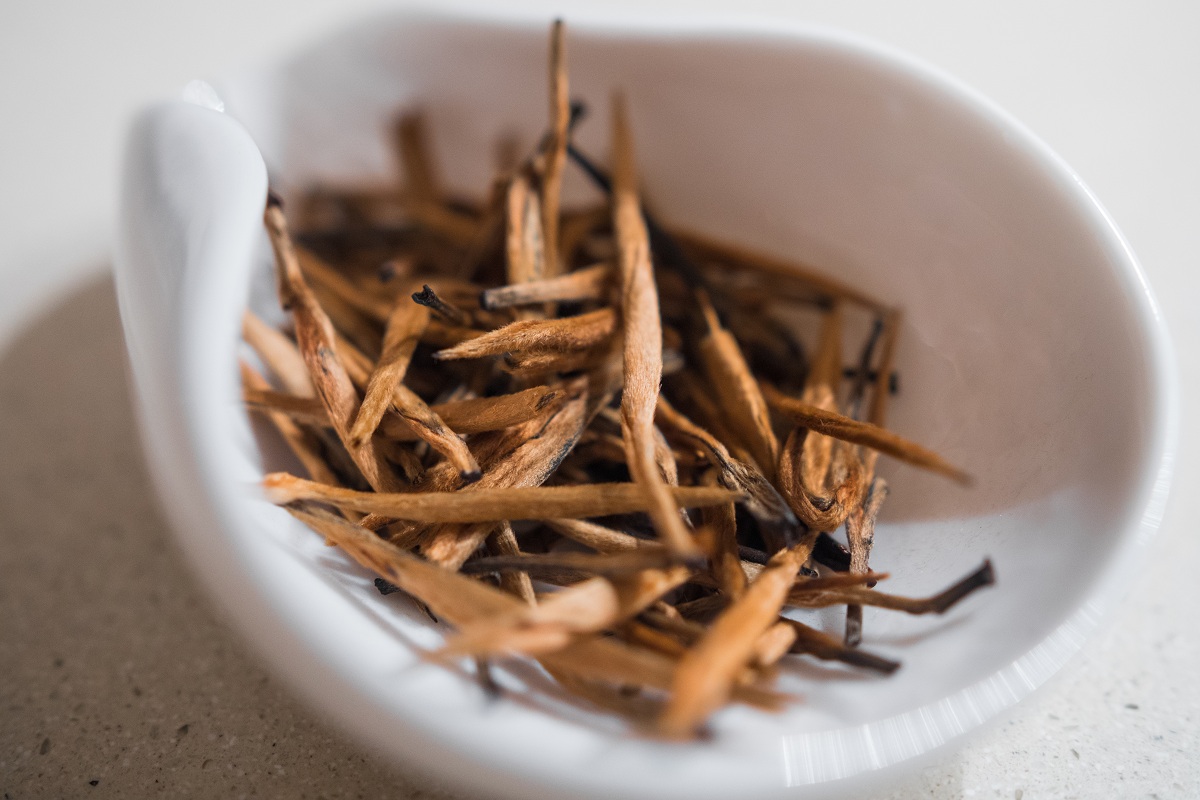 Technically, this is a tea, but it's so delicious that we had to include it on this list. Yunnan Golden Needles are grown in Yunnan. They are made up of the youngest buds on the tea plant. They are sun dried so they maintain their fuzzy down.

When brewed they give off a golden brown liquid that has notes of butter, nuts, and evokes fresh spring days. 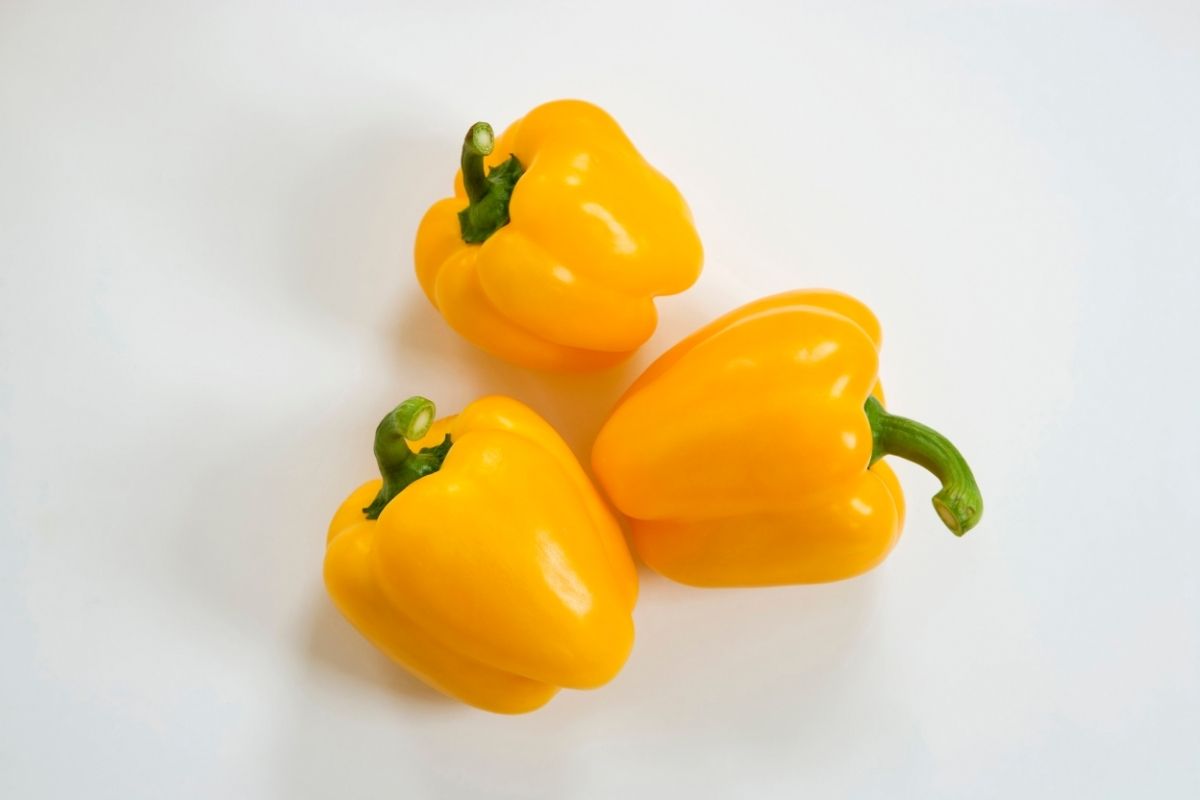 Most of us know Yellow Pepper, however, they are not commonly served. In the USA we prefer the slightly sweeter Red Bell Pepper.

The Yellow Bell Pepper is a little bit more bitter, however, if you serve it raw and dip it in hummus, you'll see what all the fuss is about. 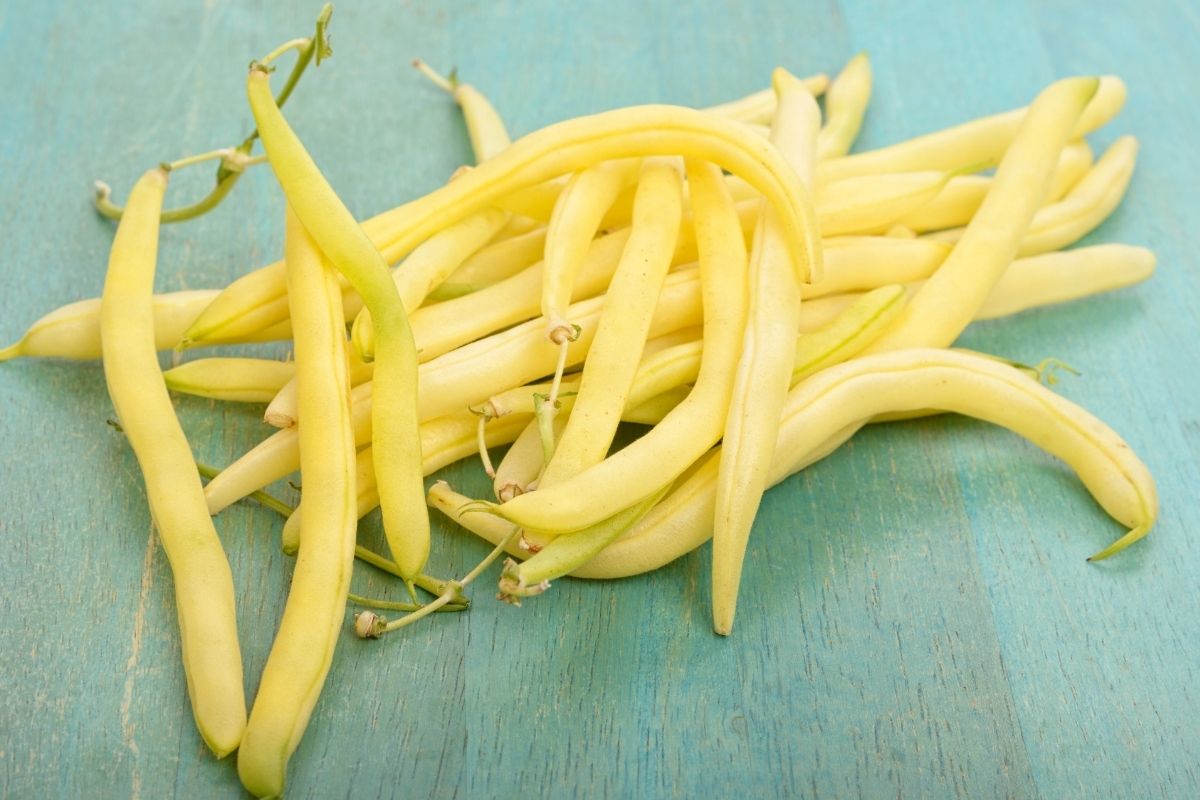 The name Yellow Wax Beans covers a large variety of wax bean strains. The main difference between each of these strains is the shade of yellow that the beans are. In all ways except color, they are identical to Green Beans.

We're big Yam fans here. There are so many different ways to cook Yams. We could do a whole '21 list' just on the different things you can do with Yams.

One of our top things to do with the root is to make it into fries or fritters. Simply prepare the root like you would if you were making fires with potatoes. They are a sweet and delicious alternative to potatoes. 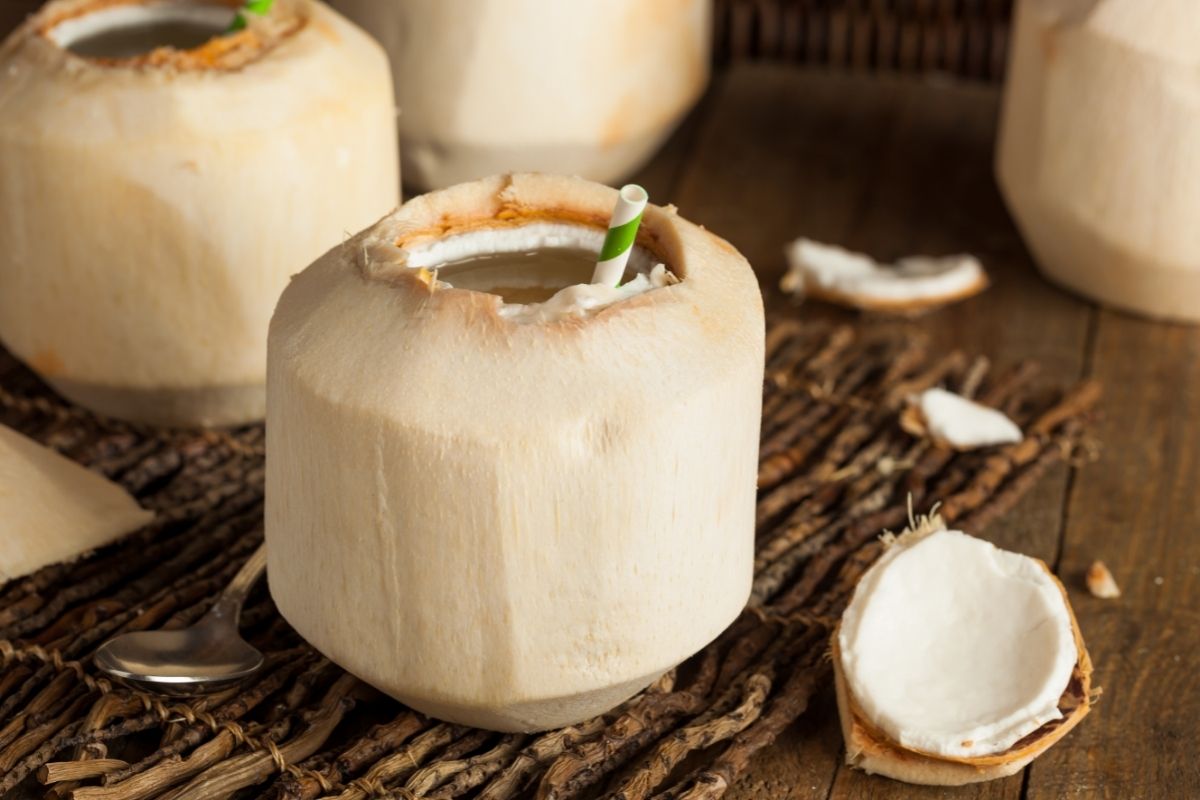 Young Coconuts are Coconuts that are harvested before they turn brown. They may not sound that different from traditional Coconuts but in many cuisines - like Thia - they are used for vastly different purposes.

They also give sweeter coconut water. 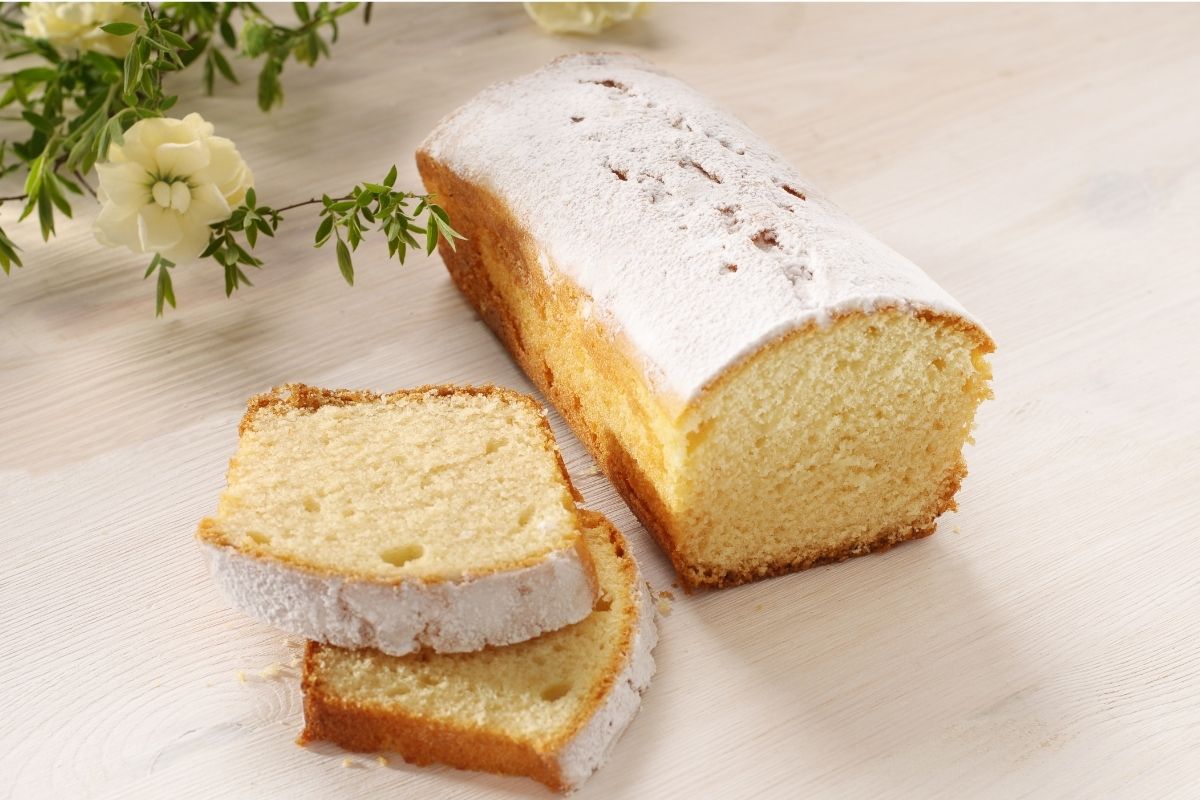 Yeast cake is known by many different names around the world - including Hungarian coffee cake and Monkey Bread.

They tend to be a dense cake with almonds and a sugary syrup poured all over it. There is a big debate in the world of baking as to whether these are cakes or bread. 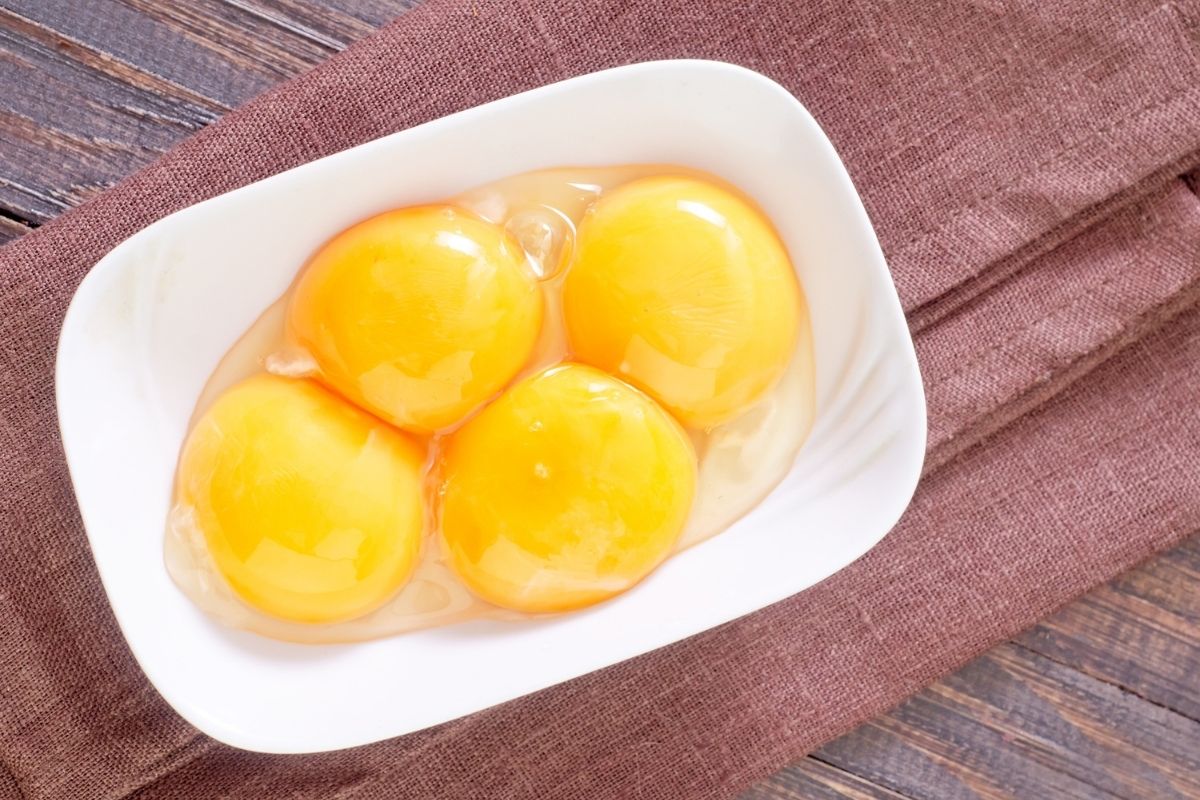 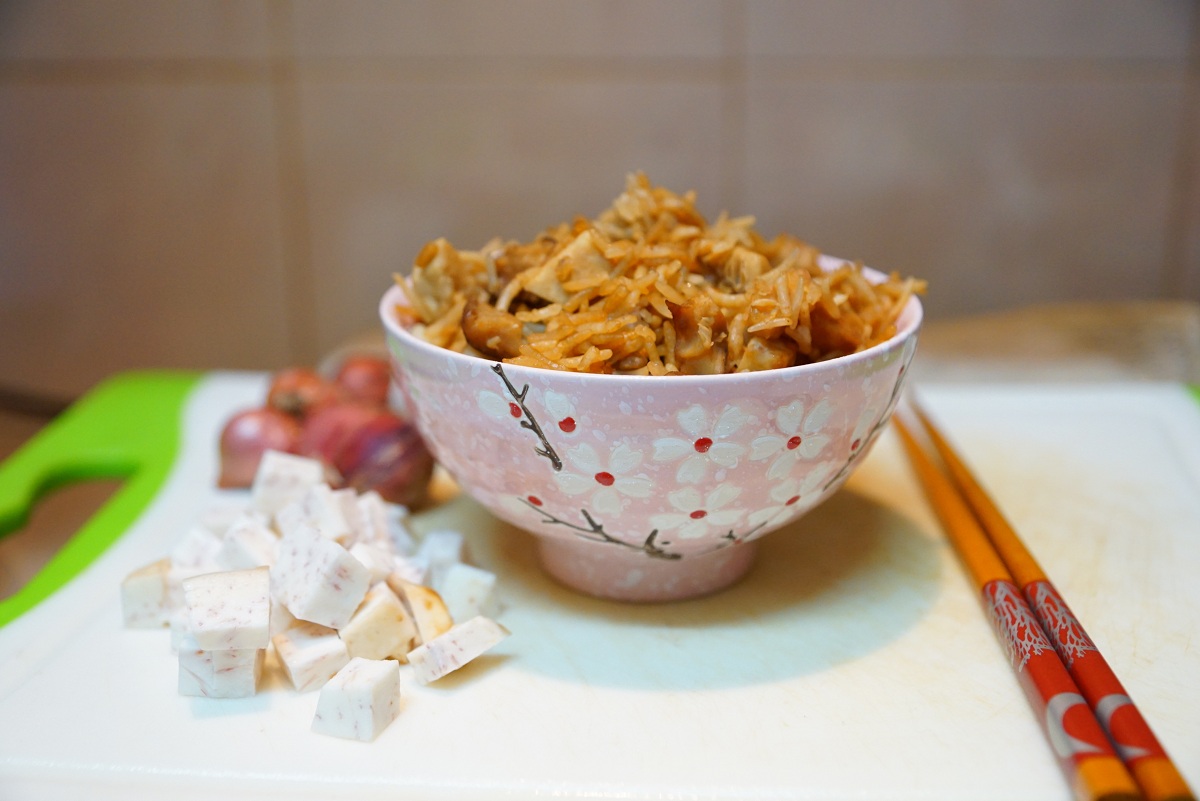 We couldn't resist, we had to include just one more Yam recipe. This one is a Thai version of a dish that we know as Rice Pudding (or Sticky Pudding).

The Yam is cooked slowly to release its sweetness and then is stirred into the rice. It is often paired with Thia curries. 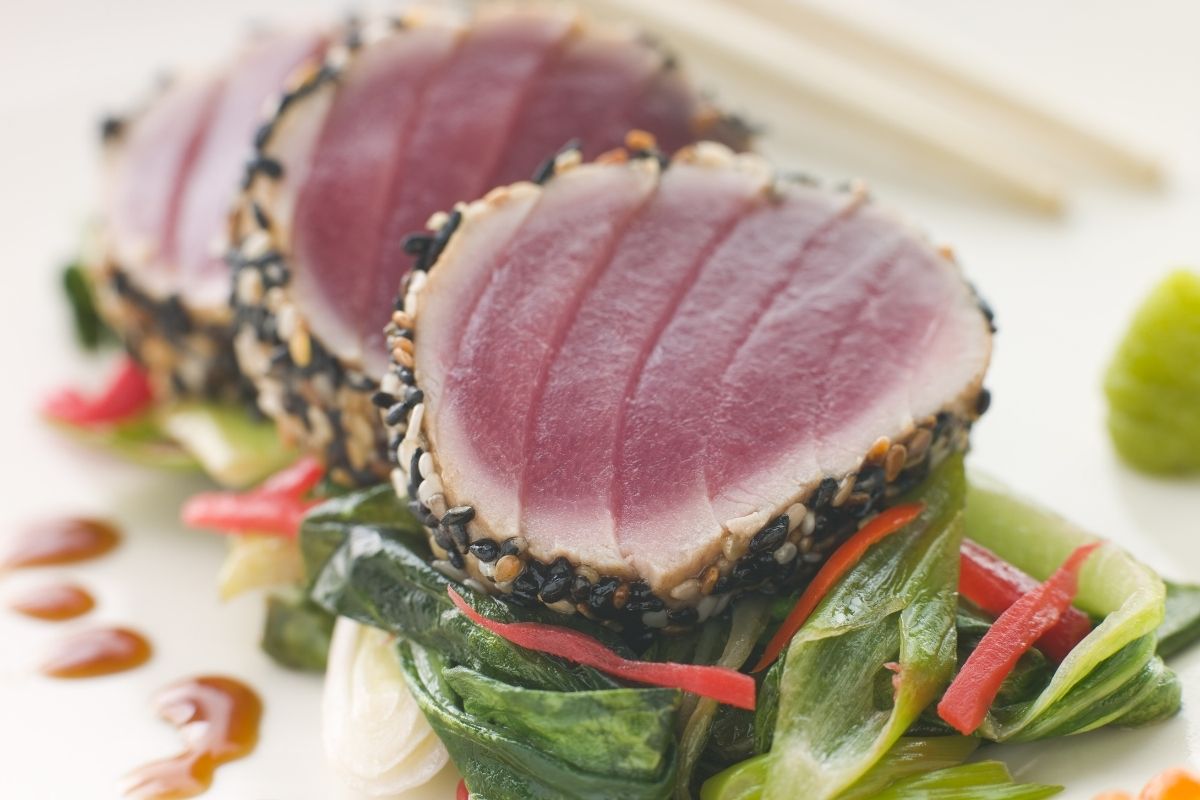 If you have to choose any type of tuna (in our humble opinion) you choose YellowFin Tuna.

Not only is it one of the largest types of tuna but it is also the best for you. It is much denser with proteins and nutrients than other types of tuna. 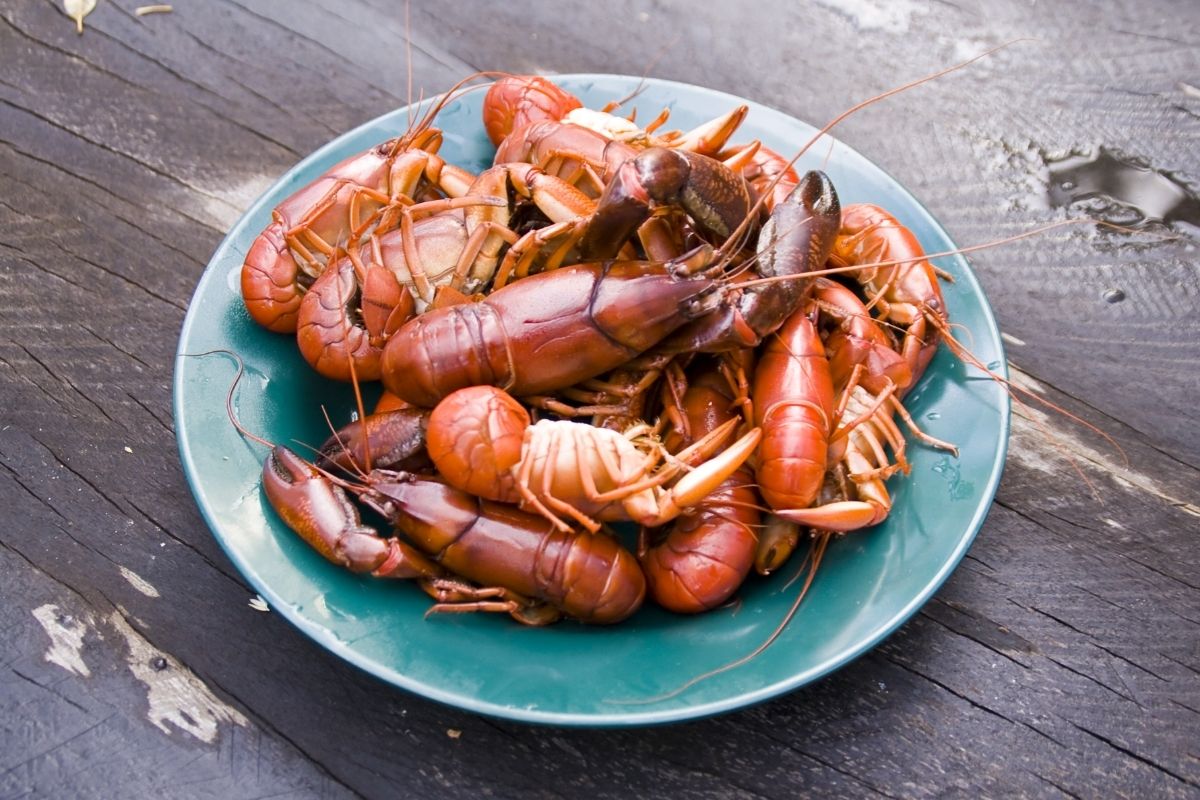 We're sticking with the fishy theme, now we're going to talk about Yabbies. They are a type of Crayfish that is native to Australia.

However, they are an endangered species, so it is best that you avoid eating them, or if you do see them being served somewhere check they have been bought from a sustainable source. 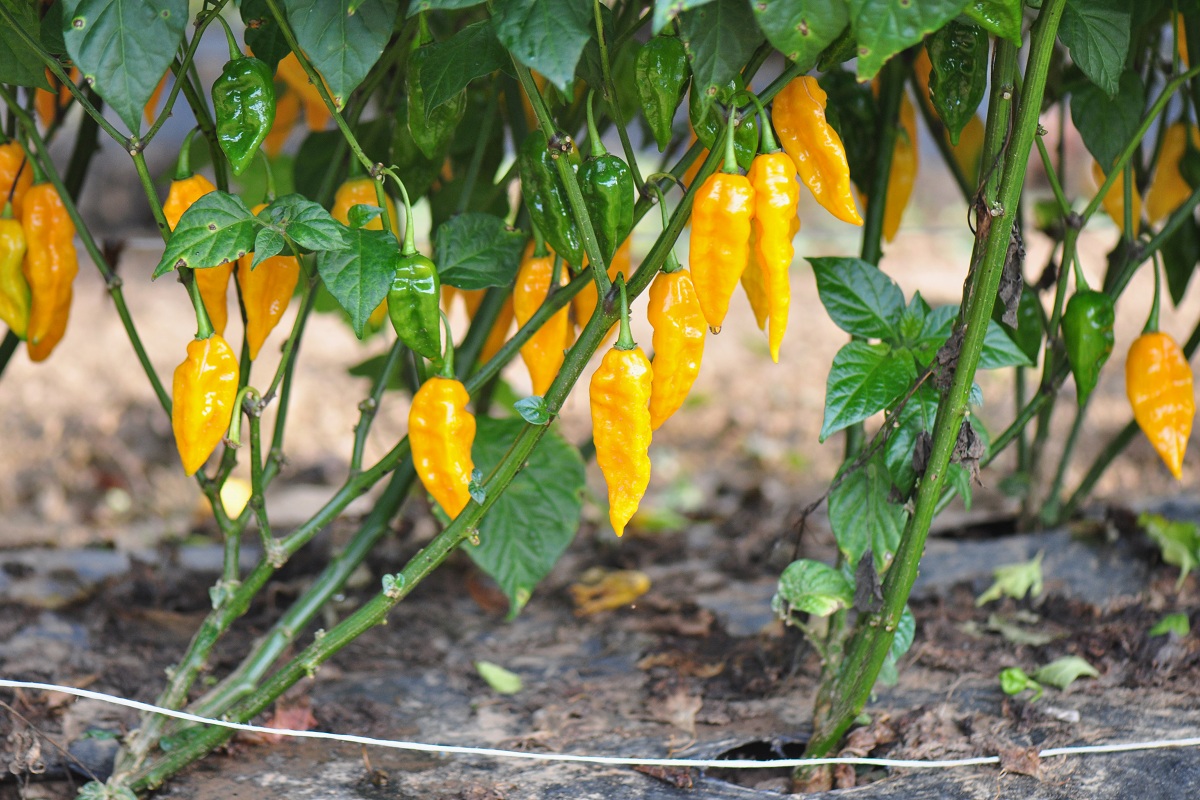 Ghost Peppers are famous for their heat - in fact, they're one of the hottest peppers on earth.

The yellow ones are often passed over because they don't look as exciting or dangerous. But trust us, these bad boys pack just as much of a punch as the rest of them. 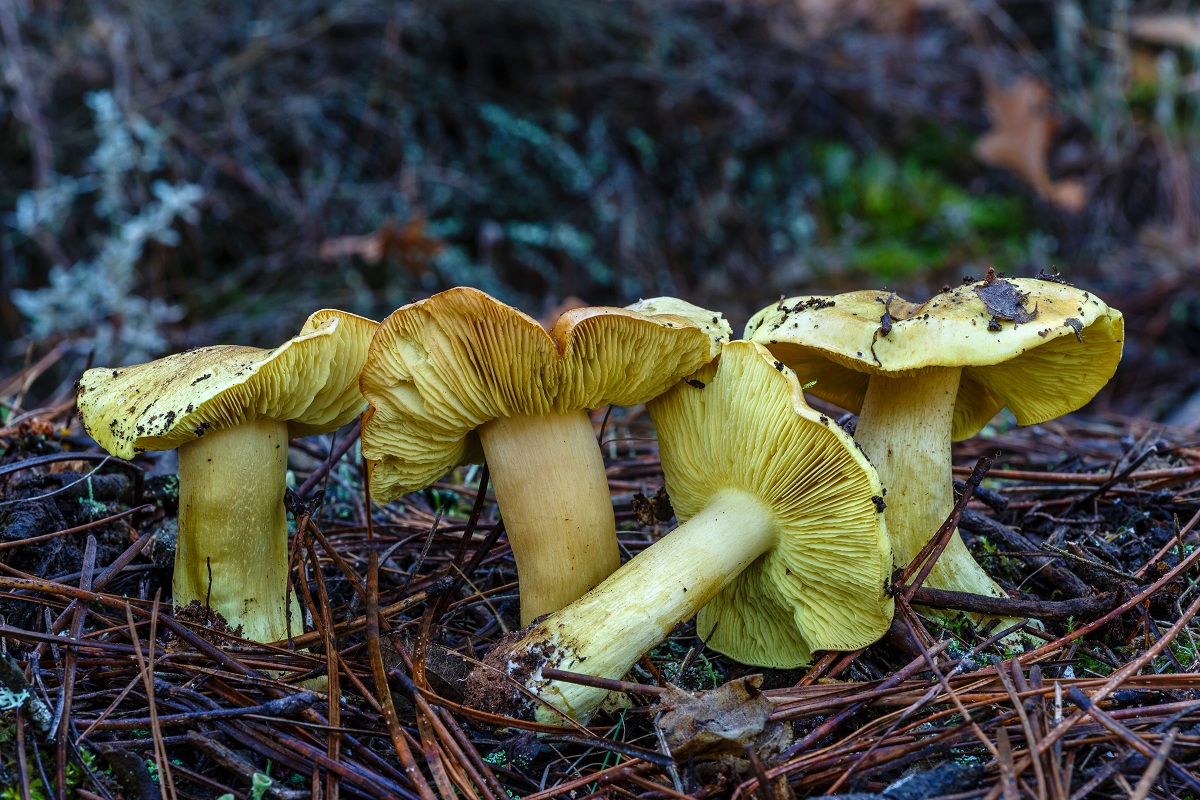 Did we put this on the list because it is the coolest sounding mushroom in the world. Yes, we did and we're not ashamed to admit that.

This is still served and eaten in some parts of the world but more information has come to light in the last decade that suggests that these mushrooms are not safe to eat. 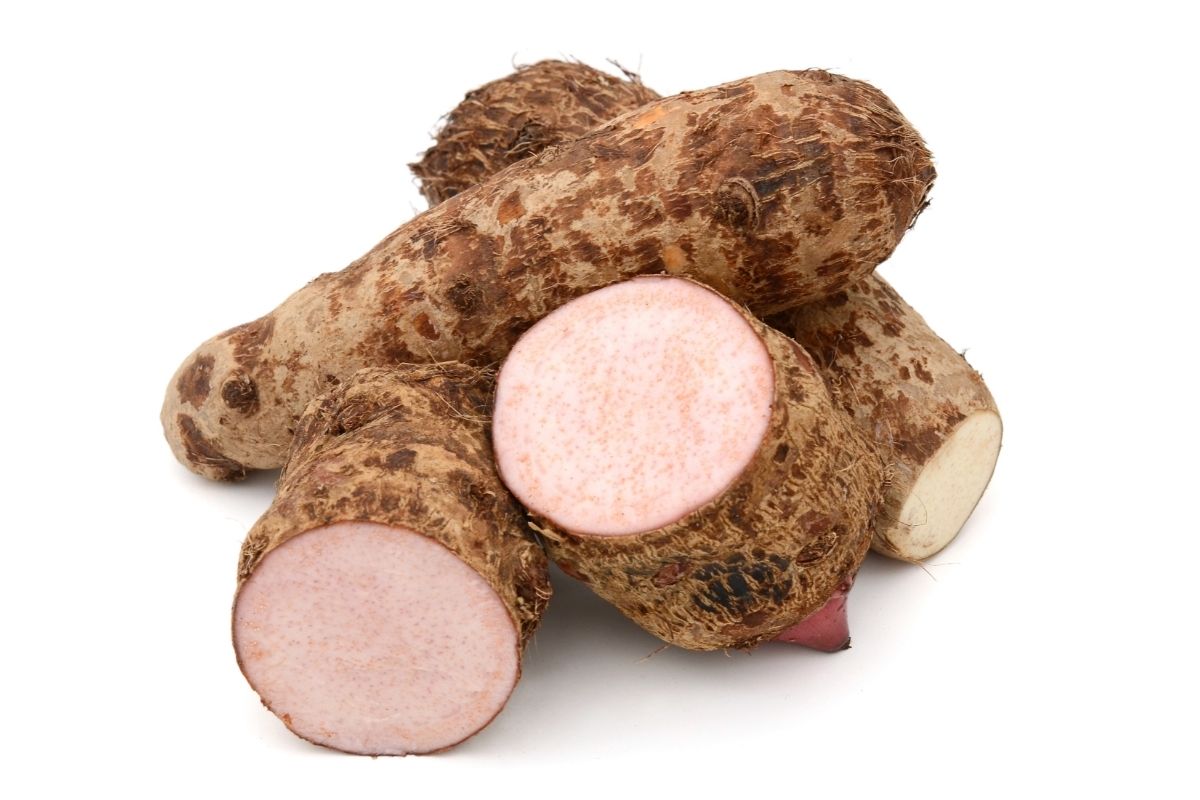 Yautia is a root found in many Latin American countries and is a key feature in many of their dishes. It is very similar to Yams and Potatoes and it takes the place of these roots in their diet.

It is often cooked in the same way we cook potatoes. This root, however, is slightly sweeter than the average potato.