It’s no secret that there’s a lot of food in the world. It’s probably easier to list as many foods beginning with A, C, or even R, but it might be a bit tricky to come up with foods that begin with W. 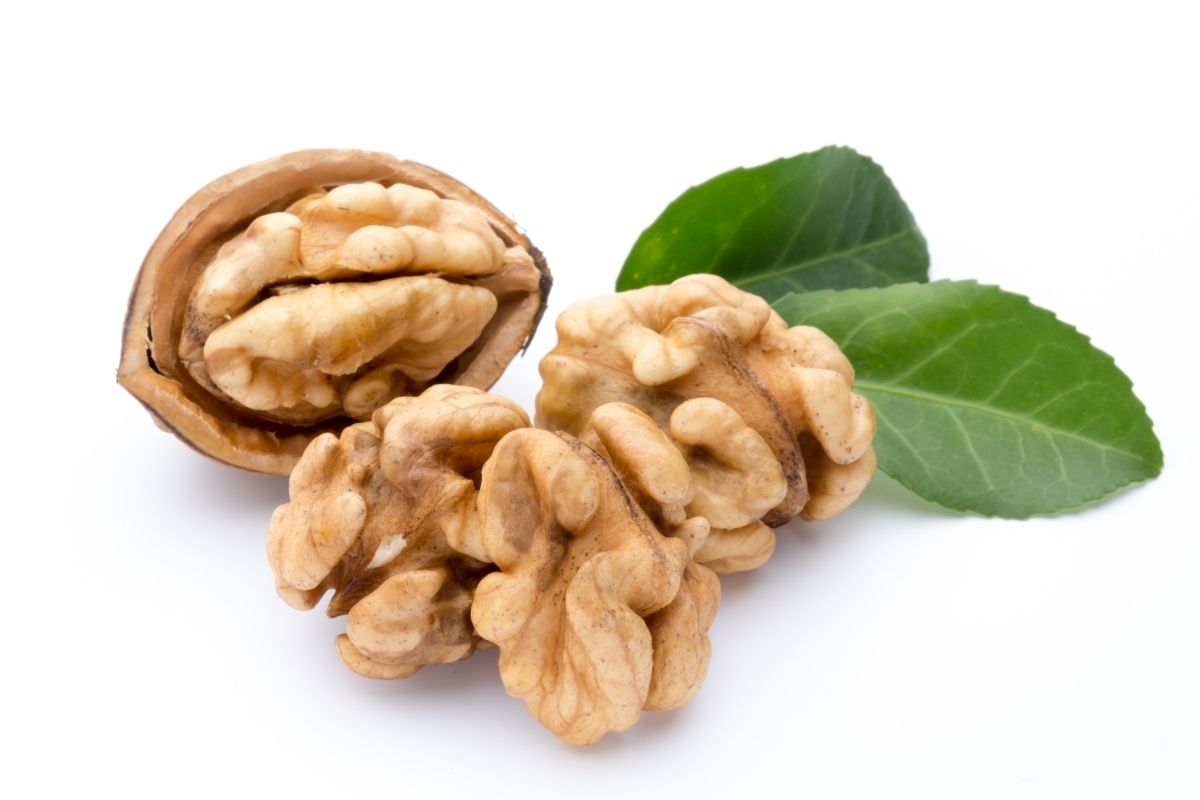 To help satiate your curiosity or to help you defeat brain blank at the next family quiz night, here are the 25 foods that start with W. 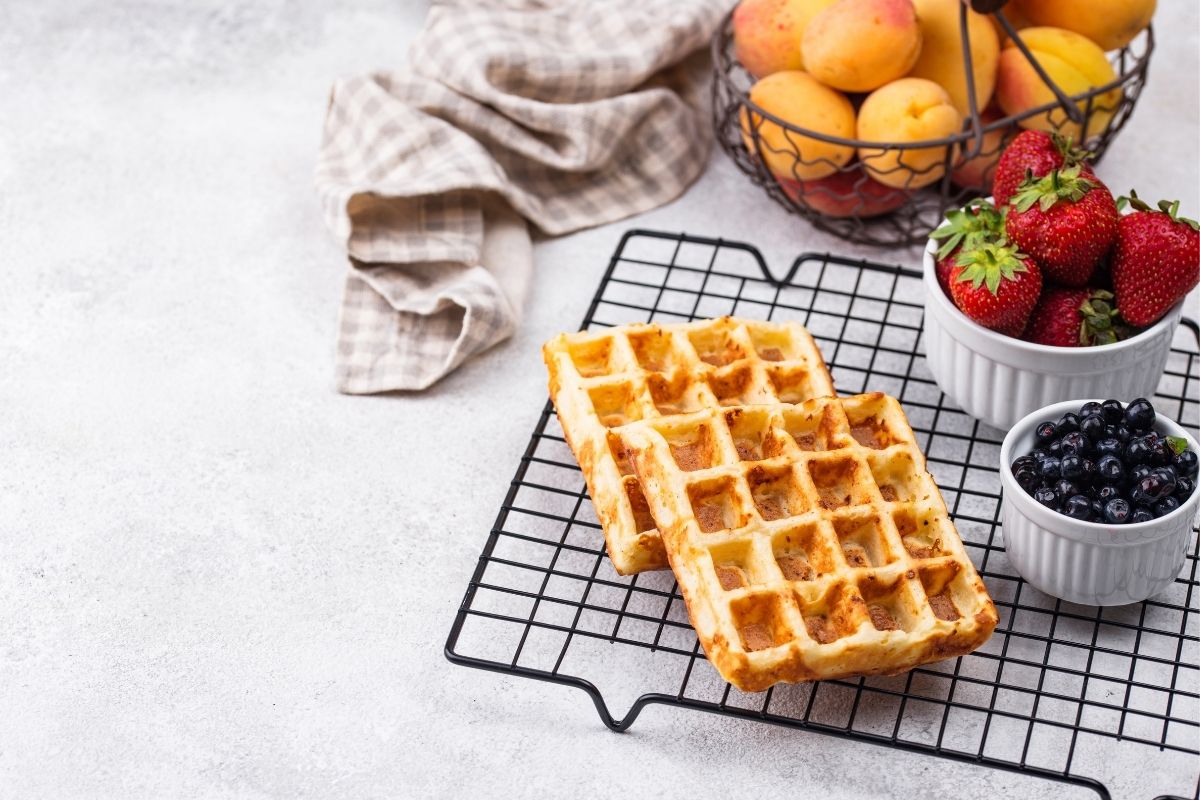 A waffle is either a savory or sweet dish made from leavened batter or dough that is cooked between two hot plates that create a distinctive waffle design.

They are particularly popular in Belgium and can be eaten with a variety of toppings. 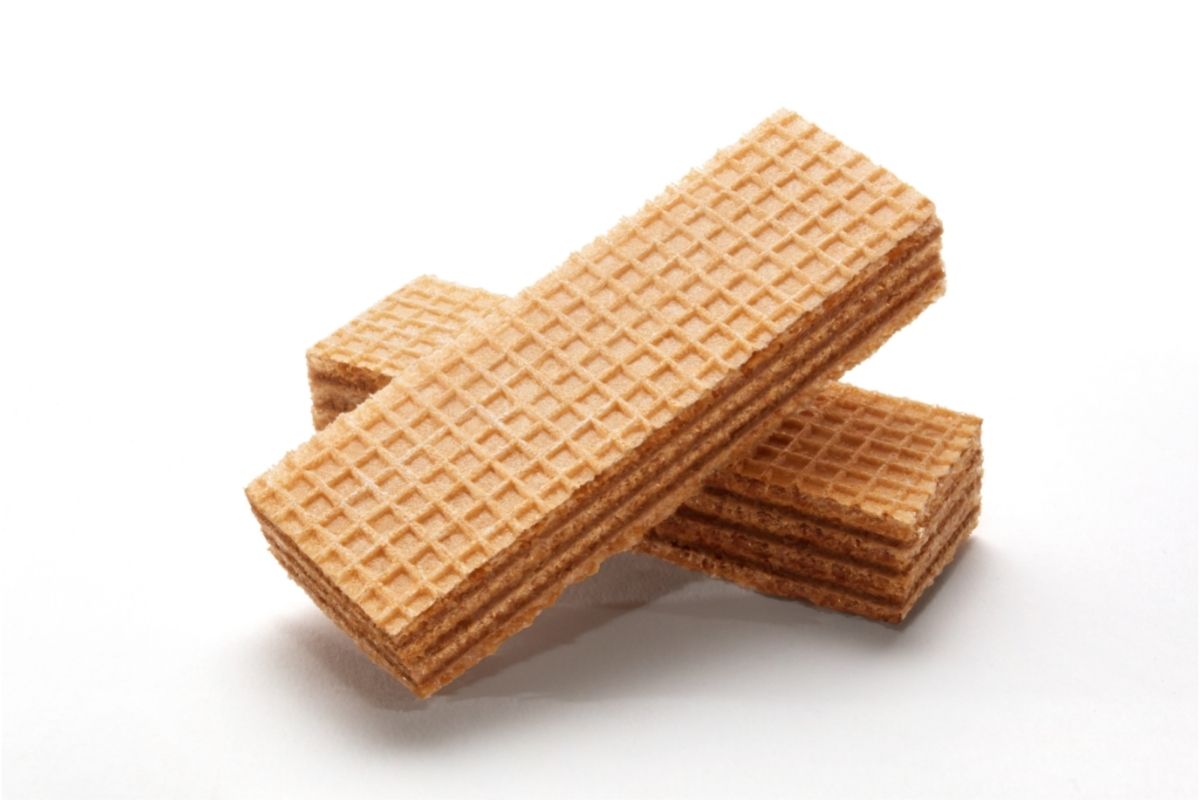 Wafers are crisp and thin dry cookies that are usually used to garnish ice cream or other sweet dishes.

In America, they are commonly used to sandwich a cream filling to create a type of cookie. Communion wafers are consumed by Christians at communion. 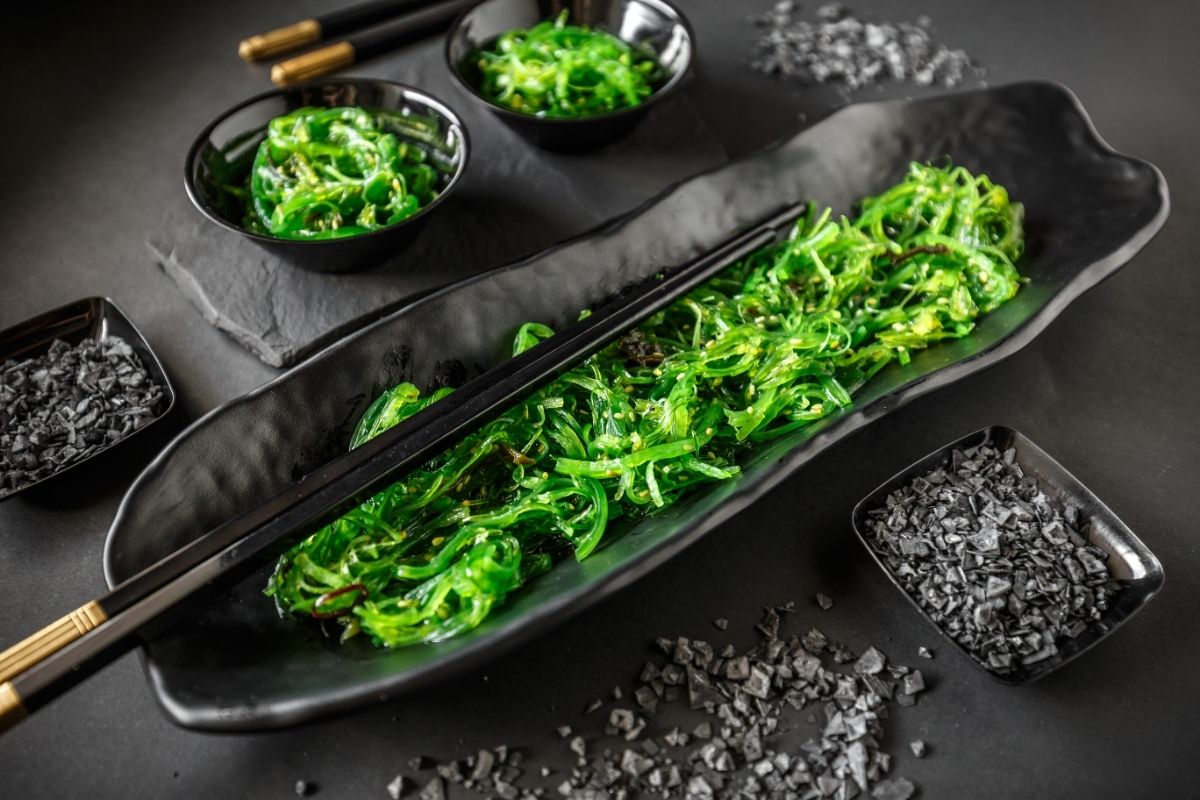 Wakame is an edible form of kelp that has a strong flavor and unique texture that is mostly served in soups and salads in Asian cuisine, predominantly Japanese food. It is high in calcium, thiamine, omega-3 fatty acids, and iodine. 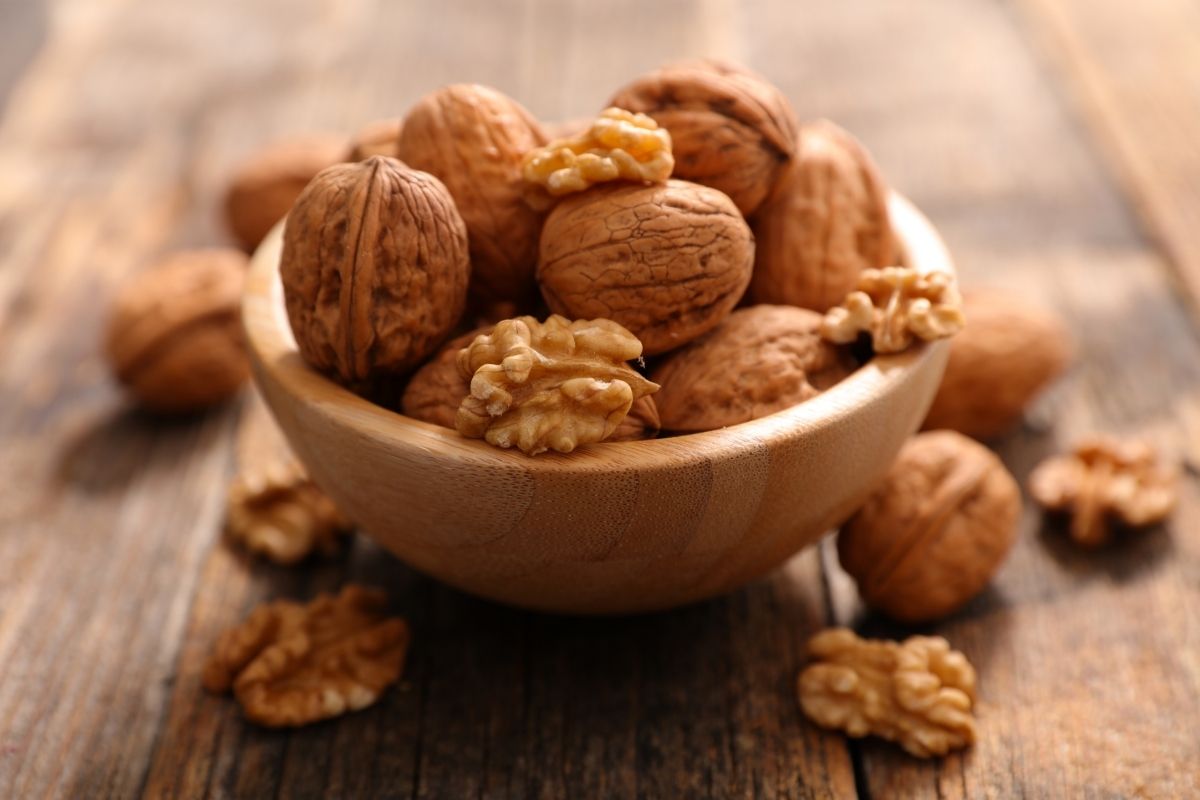 Walnuts are a popular nut for their crispy yet soft texture and array of health benefits. These nuts are high in antioxidants, vitamins, minerals, omega-3 fatty acids, and fiber.

They can be eaten raw, toasted, or amongst sweet foods like coffee and walnut cake. 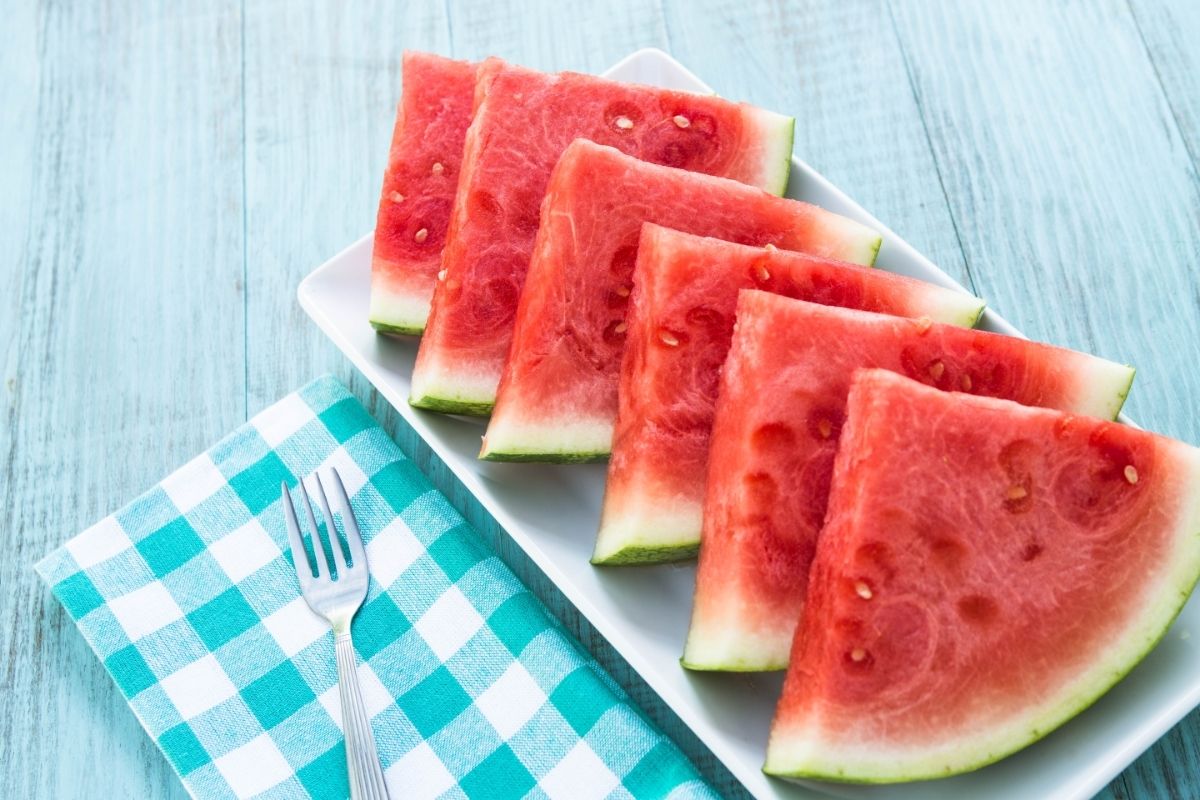 Watermelon is a popular fruit worldwide that is known for its refreshing and hydrating properties that are great for warm days and those on diets.

They grow in tropical and temperate climates and can be eaten raw, pickled, or you can drink the juice. There are over 1,000 varieties of this notorious fruit.

Watercress is an aquatic flowering plant that grows incredibly quickly, hence why it is such a commonly consumed leafy green by humans.

These greens are 95% water and high in vitamins A, C, B6, and calcium. Watercress is mildly peppery and goes well in salads and sandwiches. 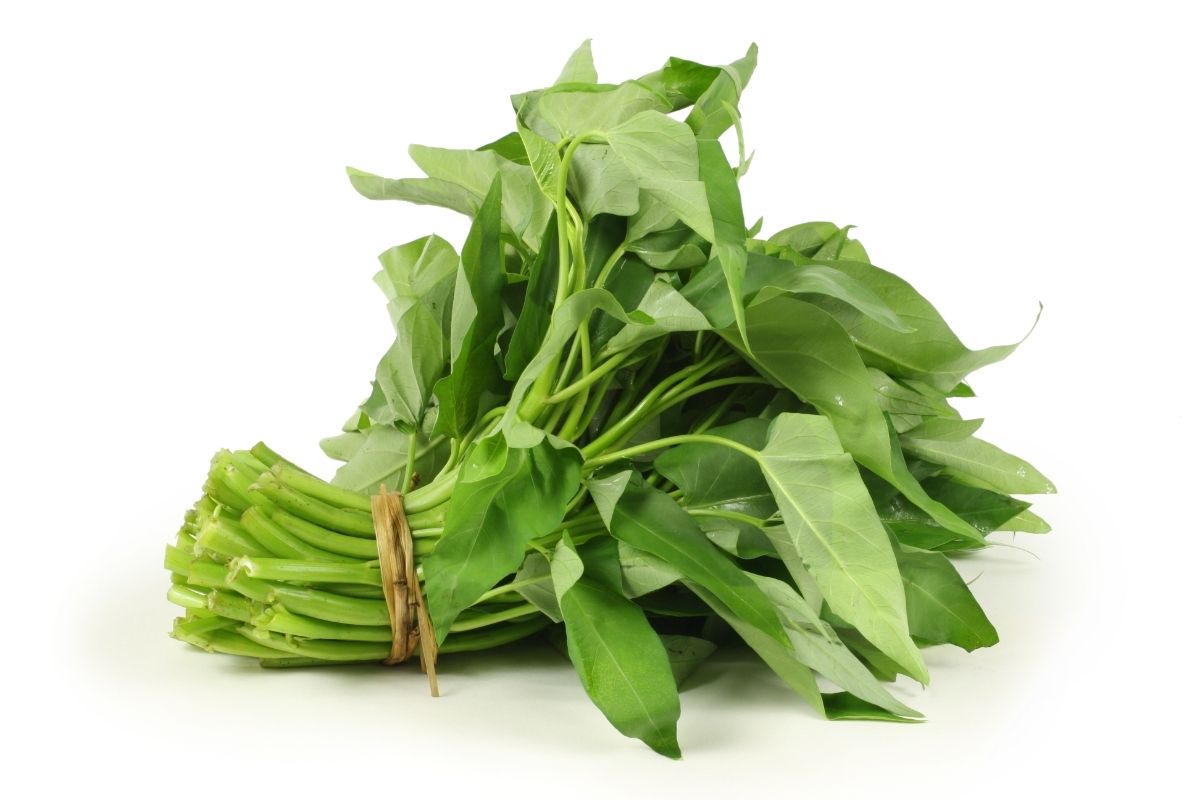 Water spinach is a semi-aquatic plant that features edible shoots. It is most commonly used in stir fries, soups, and salads.

Despite its name, water spinach isn’t a spinach, nor is it related to the spinach family. The flavor is mild and savory. 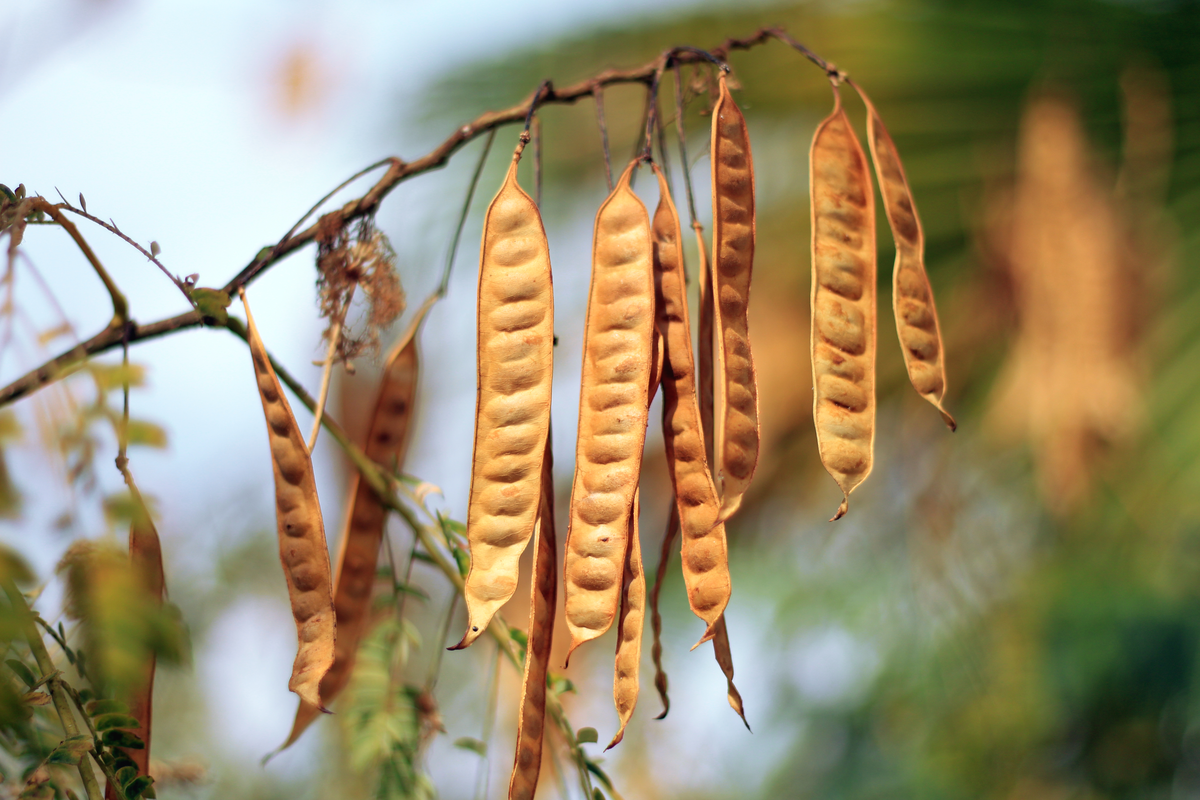 Traditionally consumed by Aboriginal Australians, wattleseeds can be found in any Acacia trees and shrubs.

The flavor is slightly nutty and the seeds smell like coffee, which is why it is often used in chocolate and bread to enhance the flavors. 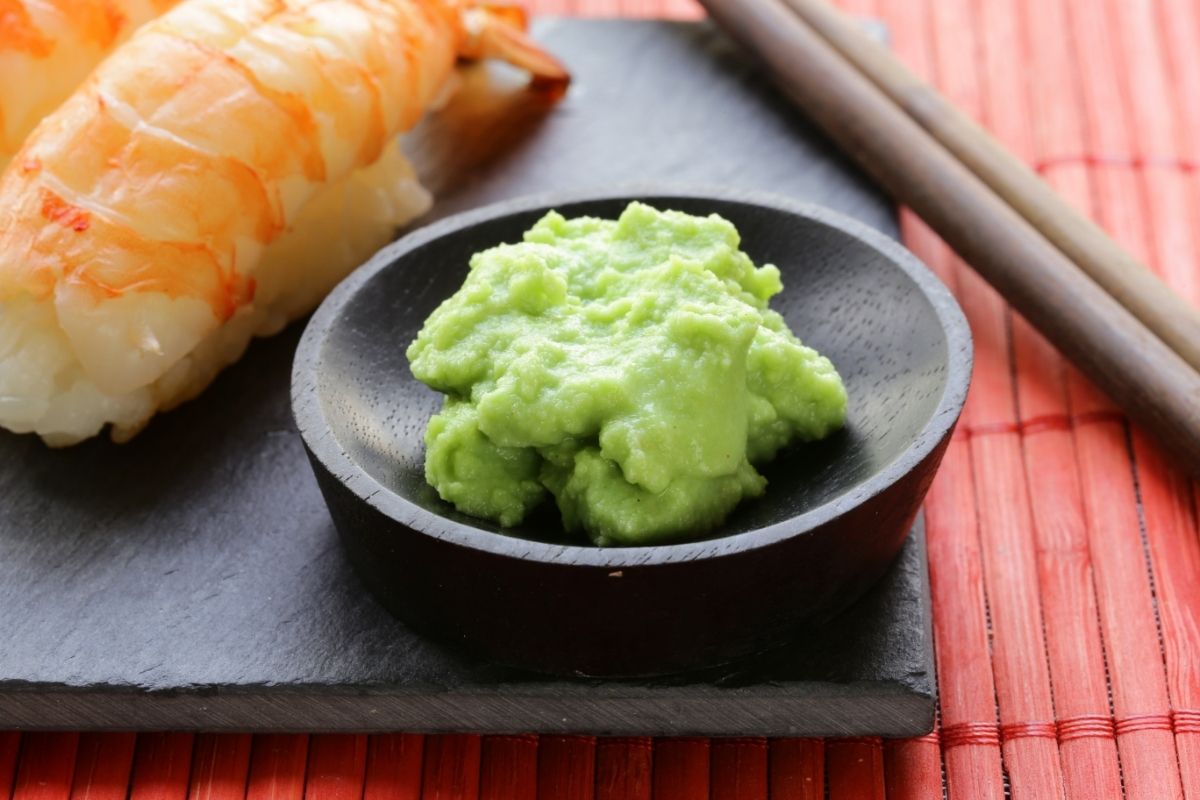 Also known as Japanese horseradish, wasabi is a spicy plant that is usually turned into a paste to create a hot dish.

It is most commonly found with sushi and other Asian seafood dishes. The plant grows naturally along stream beds of Japanese rivers and is said to boost digestion. 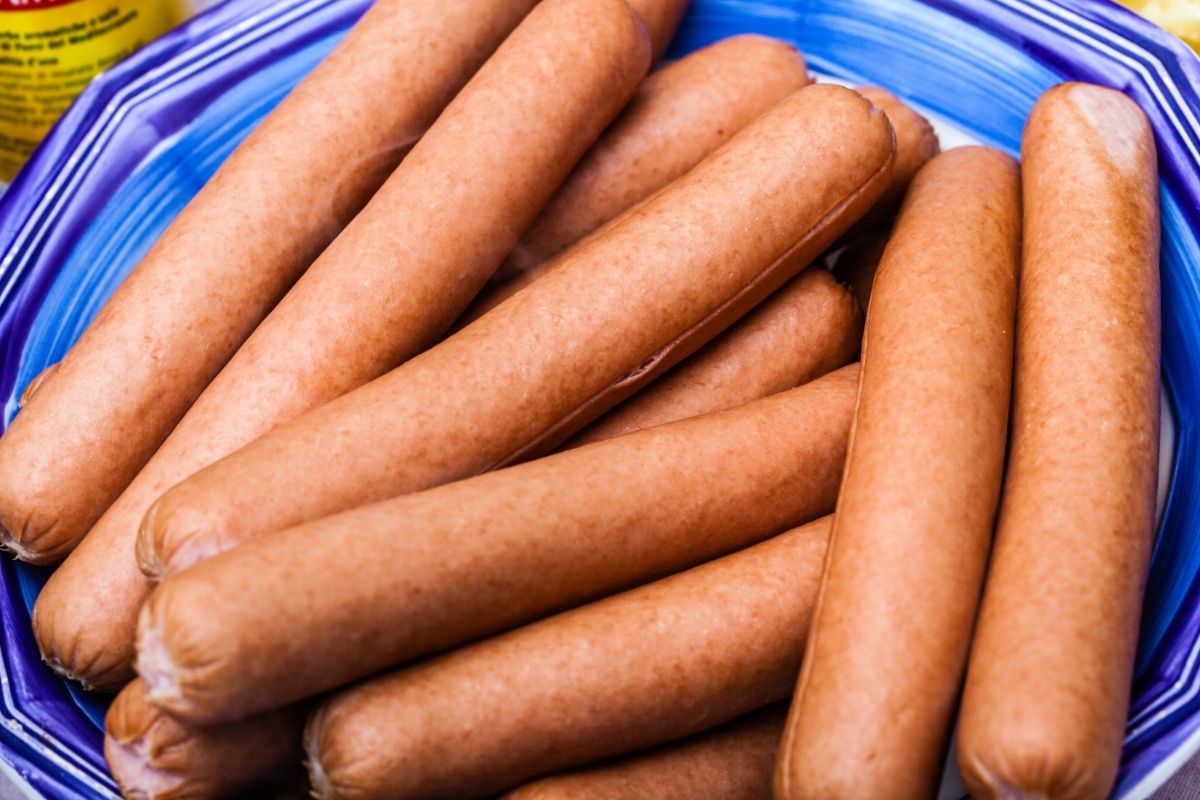 Wiener is a common name for a frankfurter or hot dog. It is a cured, cooked, and smoked sausage that originated by German, Austrian, and Viennese immigrants in the USA. Wieners are ready to eat or can be boiled, grilled, or fried. 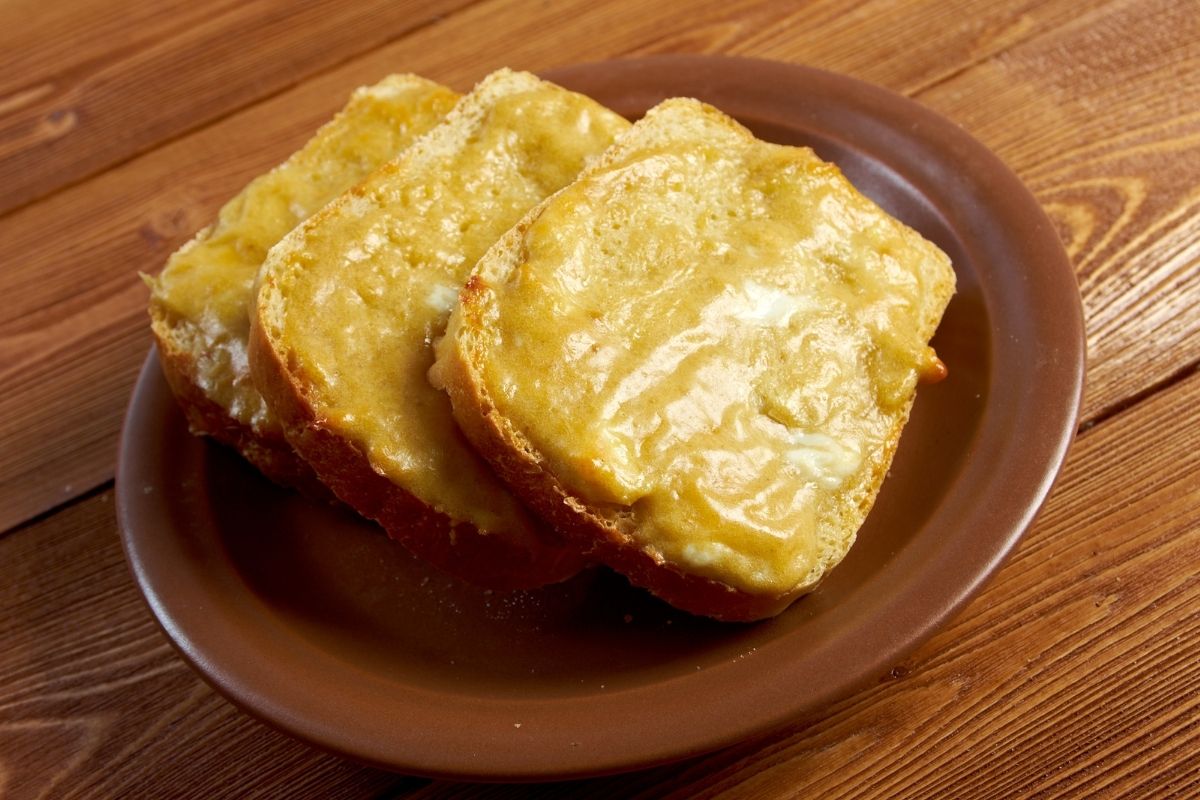 A traditional Welsh dish, Welsh rarebit consists of a savory and warm cheese that is melted over slices of toasted bread. Recipes will vary, but most will include a variation of Worcester sauce, wine, cayenne pepper, paprika, mustard, or ale. 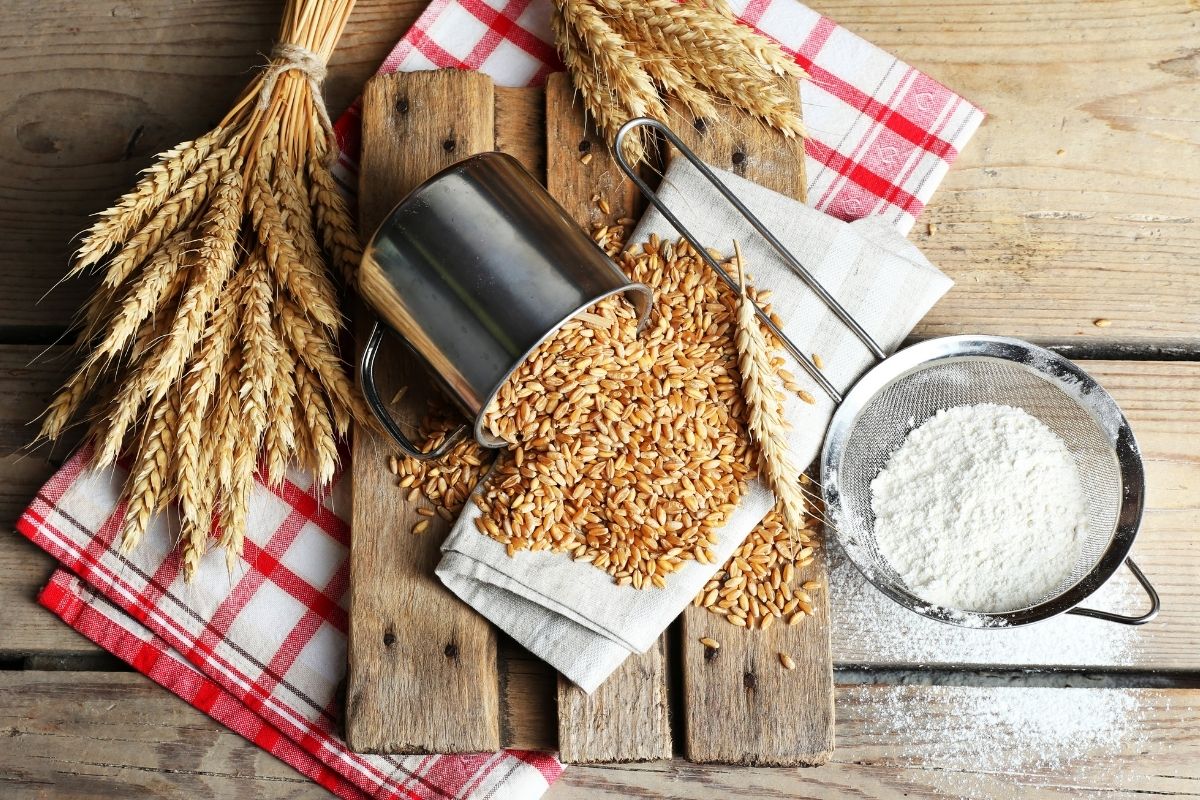 Wheat is a worldwide staple grass that is harvested for its cereal grain seeds.

It’s an important carbohydrate that is the leading source of vegetable protein in human food and is high in dietary fiber. Millet wheat is grown for bread, noodles, pasta, pastry, and biscuits. 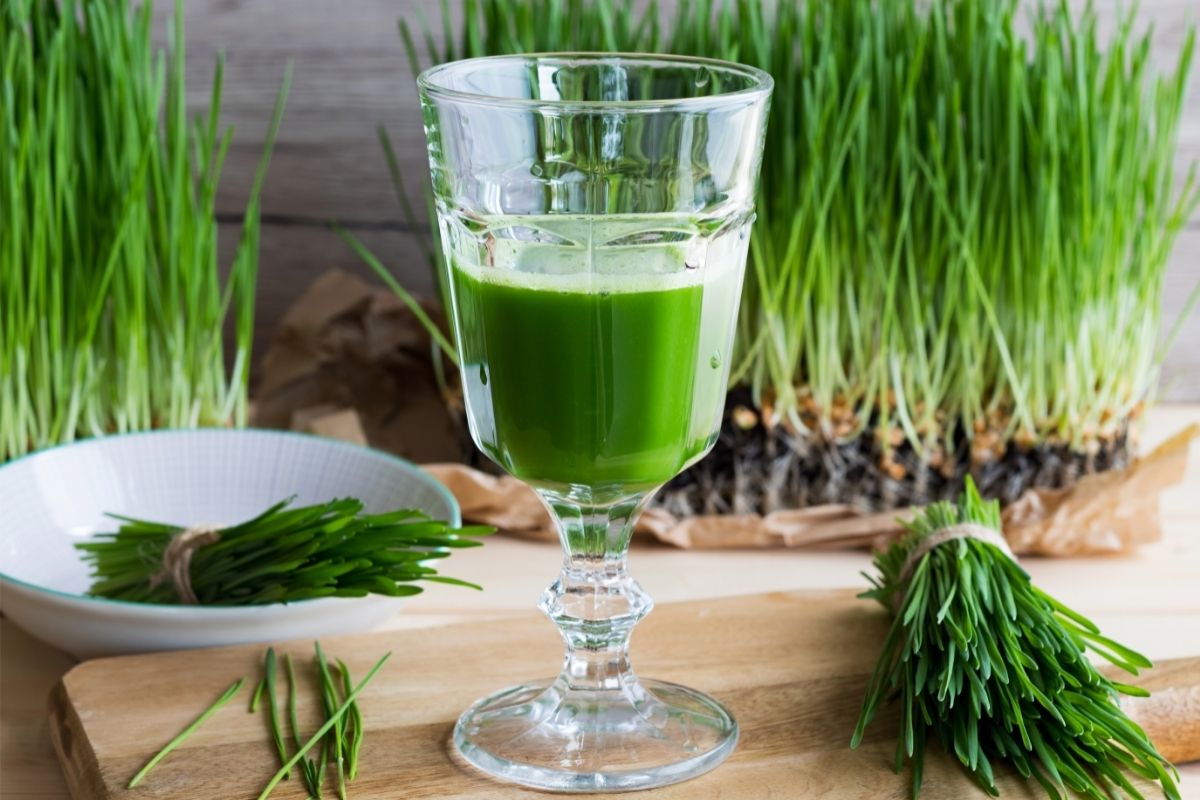 Wheatgrass juice is a popular dietary supplement created by the first leaves of the common wheat plant.

It is available at juice bars, but most people tend to grow their own and make the juice at home. Wheatgrass juice is rich in antioxidants, proteins, enzymes, vitamins, and minerals.

Whiting is slender fish in the cod family that is found in European waters. They are low in fat and feature a firm flesh that is delicate in taste, and is less popular than cod due to the lack of flavor. 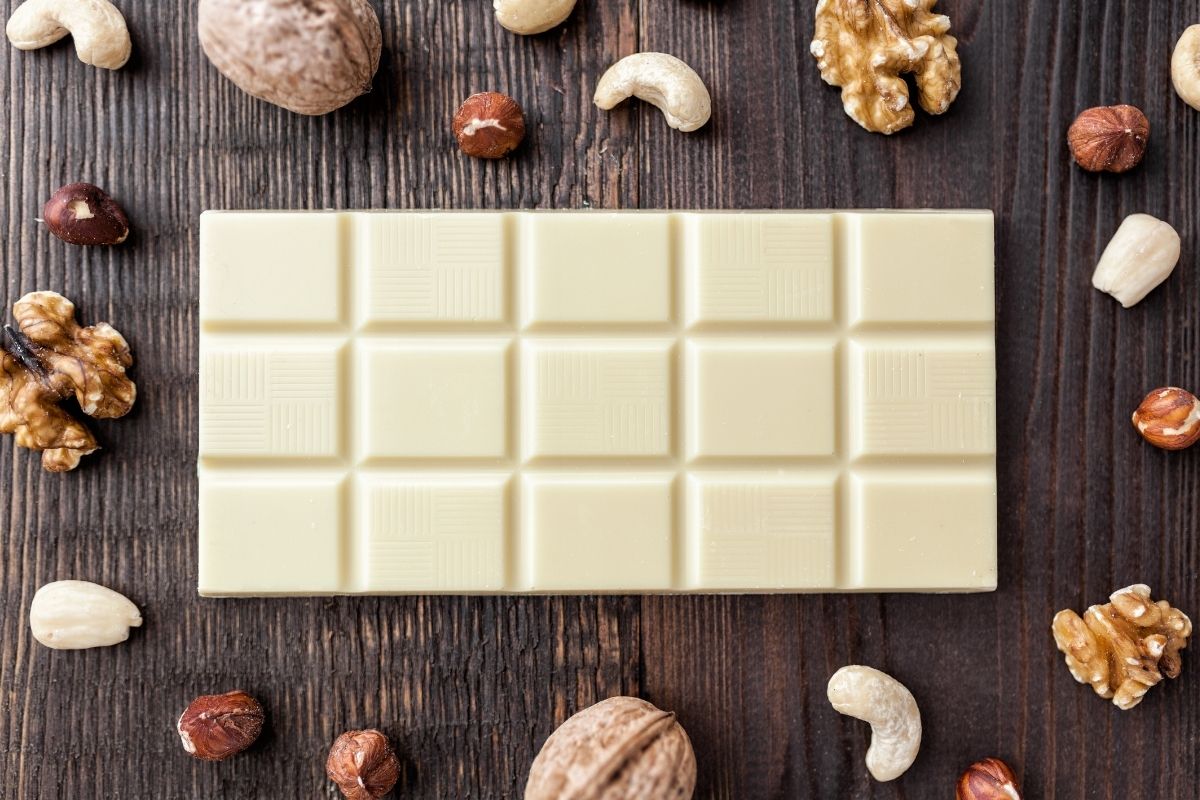 White chocolate is an ivory variation of chocolate made from cocoa butter, milk solids, sugar, and often vanilla. The taste is far creamier than milk chocolate, and it goes wonderfully in sweet treats like white chocolate cookies and truffles. 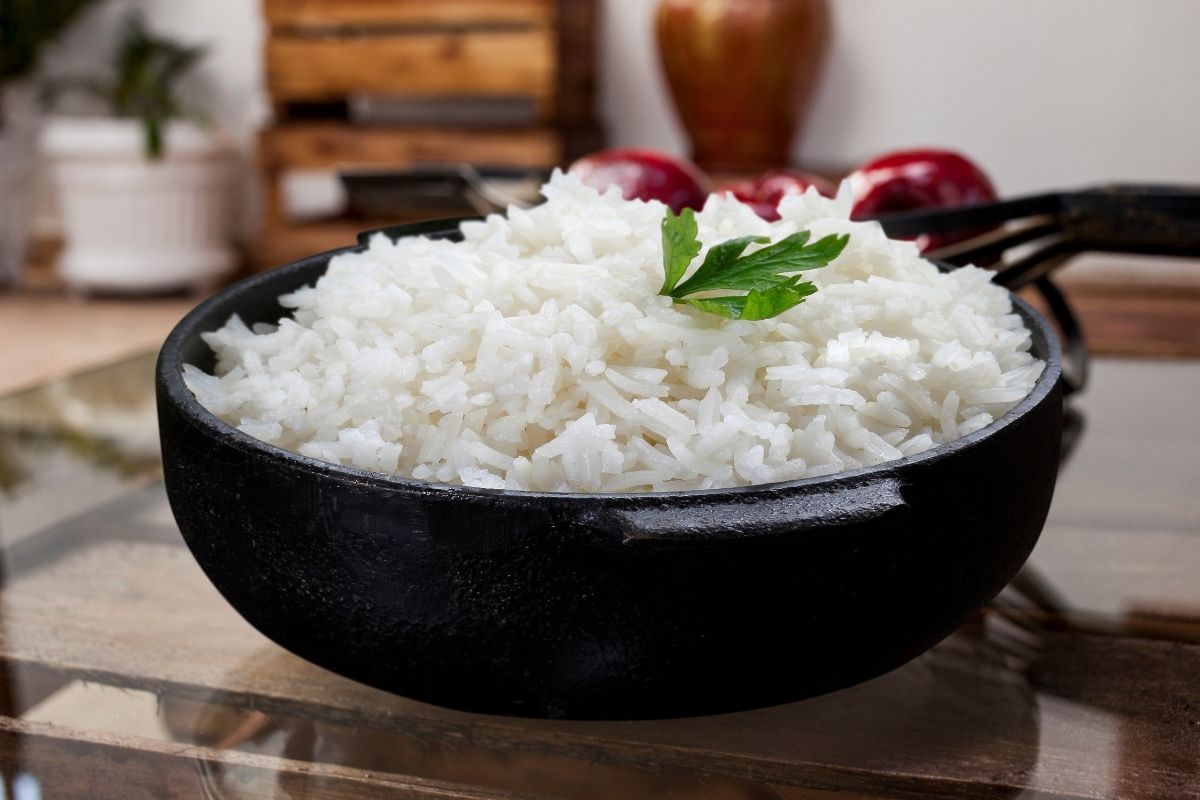 White rice is the most processed form of rice that has had its husk, germ, and bran removed. This is to make it last longer to prevent spoilage.

However, this means there is a lack of nutrients. White rice can be found in virtually every supermarket and grocery store. 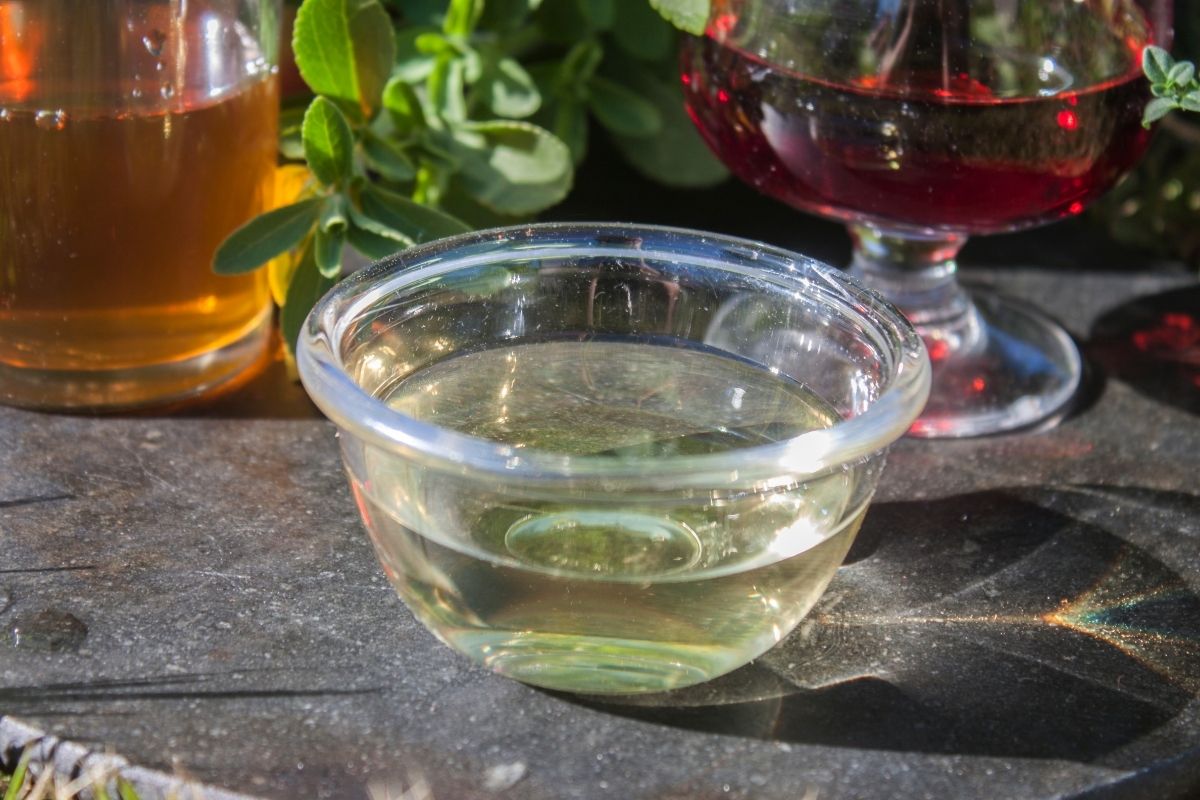 You guessed it, white wine vinegar is a type of vinegar made from white wines. The flavor is distinctly tangy and it is used in dressings, marinades, and salads.

Good-quality white wine vinegar that has been aged in wooden barrels for several months has a mellow flavor. 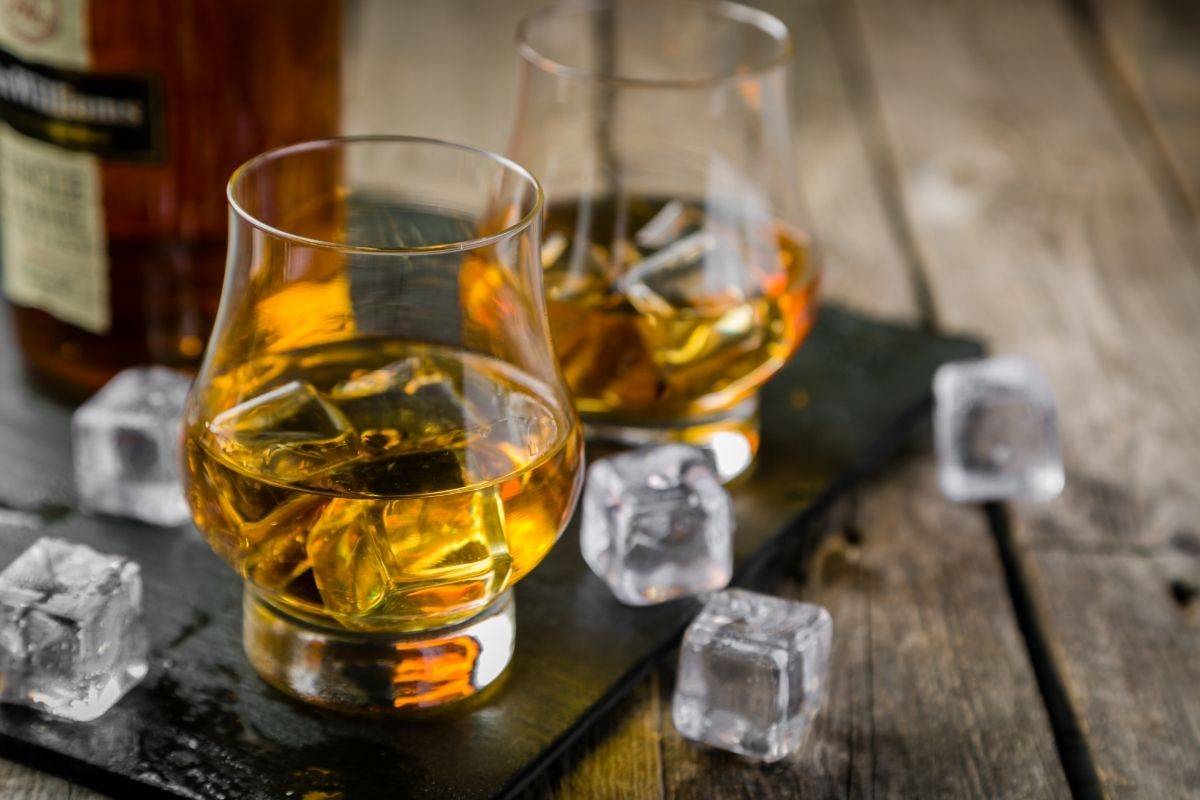 Whiskey (or whisky) is a distilled alcoholic beverage made from fermented grain mash, which varies from rye, barley, corn, and wheat. It is typically aged in wooden barrels and either drunk neat, on ice, or with a mixer. 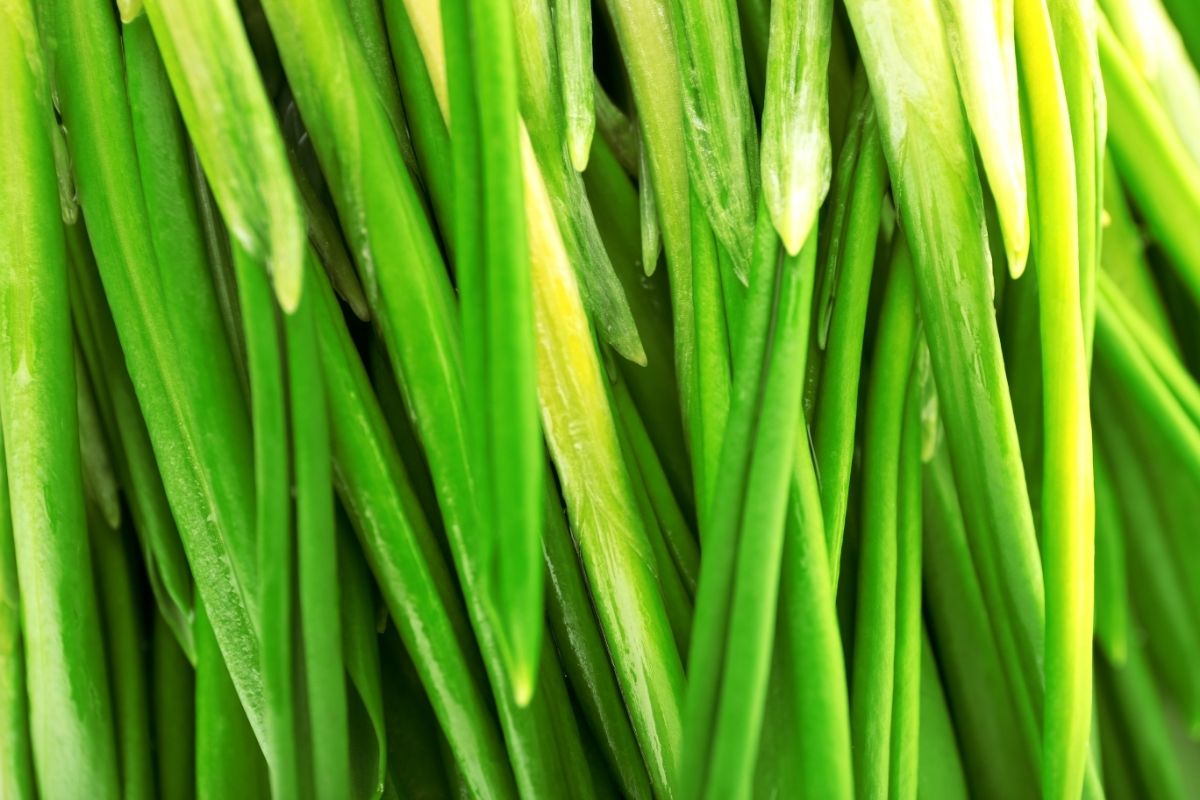 Often referred to as wild garlic, wild leek is a North American wild onion that is grown in a cluster of bulbs. The bulbs and leaves are both edible and are usually used in salads. They can be eaten raw or cooked. 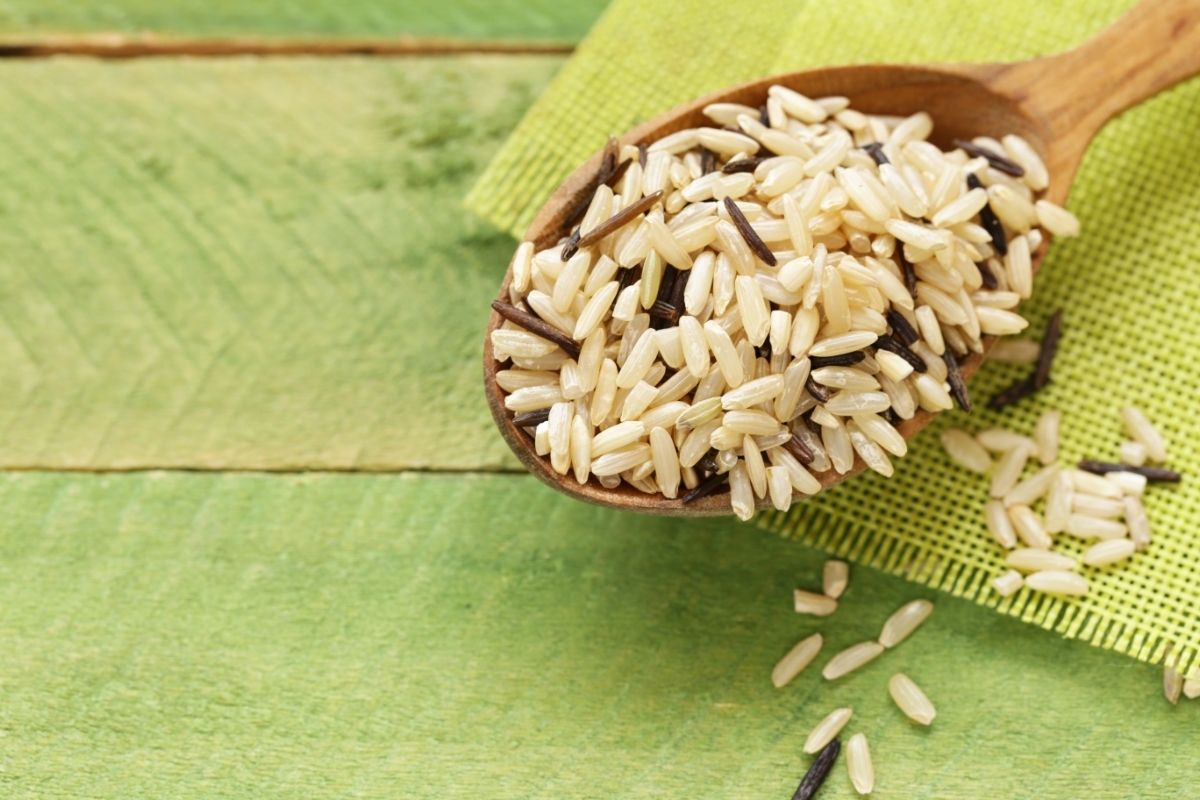 Wild rice is more of a grain than rice and has been eaten by humans for centuries. The grain was historically eaten by North Americans, and the stem of the plant was mostly eaten in China.

When cooked, wild rice has a distinctive nutty flavor that is high in protein and is much more nutritious than regular rice. 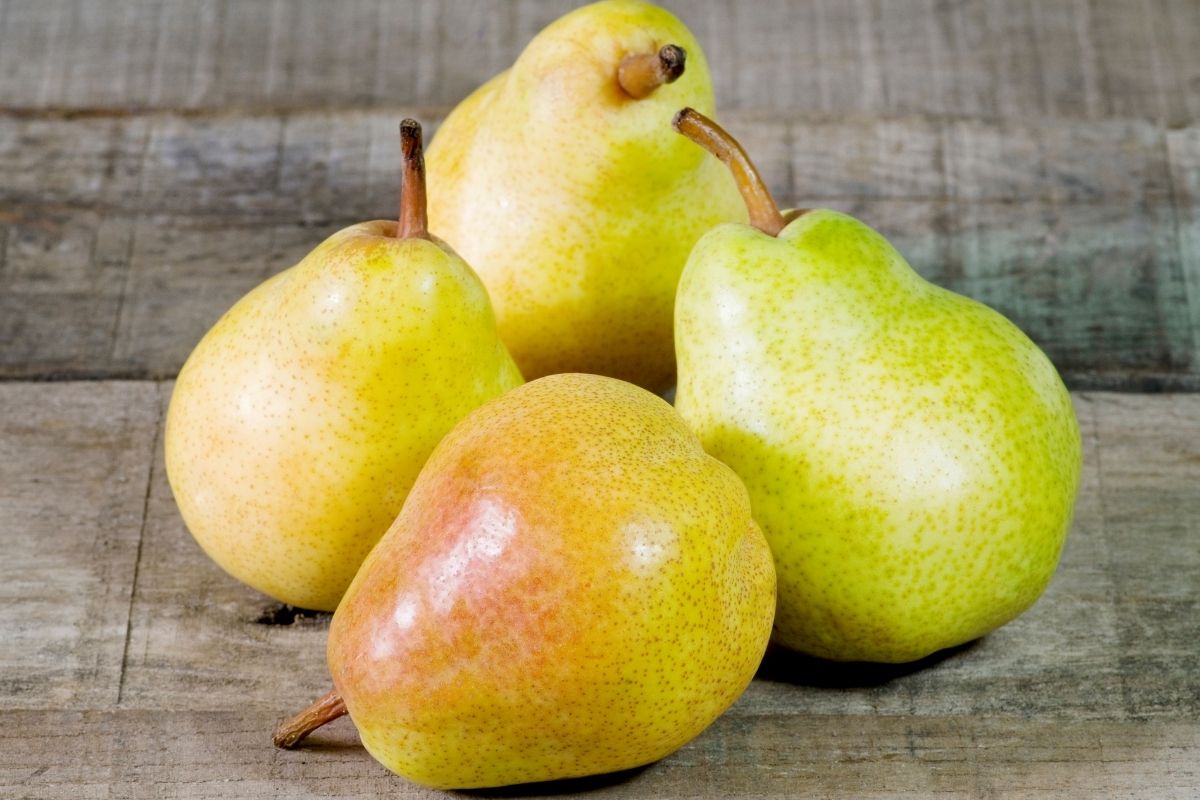 William pears have a moist flesh and are found in the US and Canada. When mature, they have a tart flavor and crunchy texture. When ripe, the texture is smooth and the flavor is much sweeter. 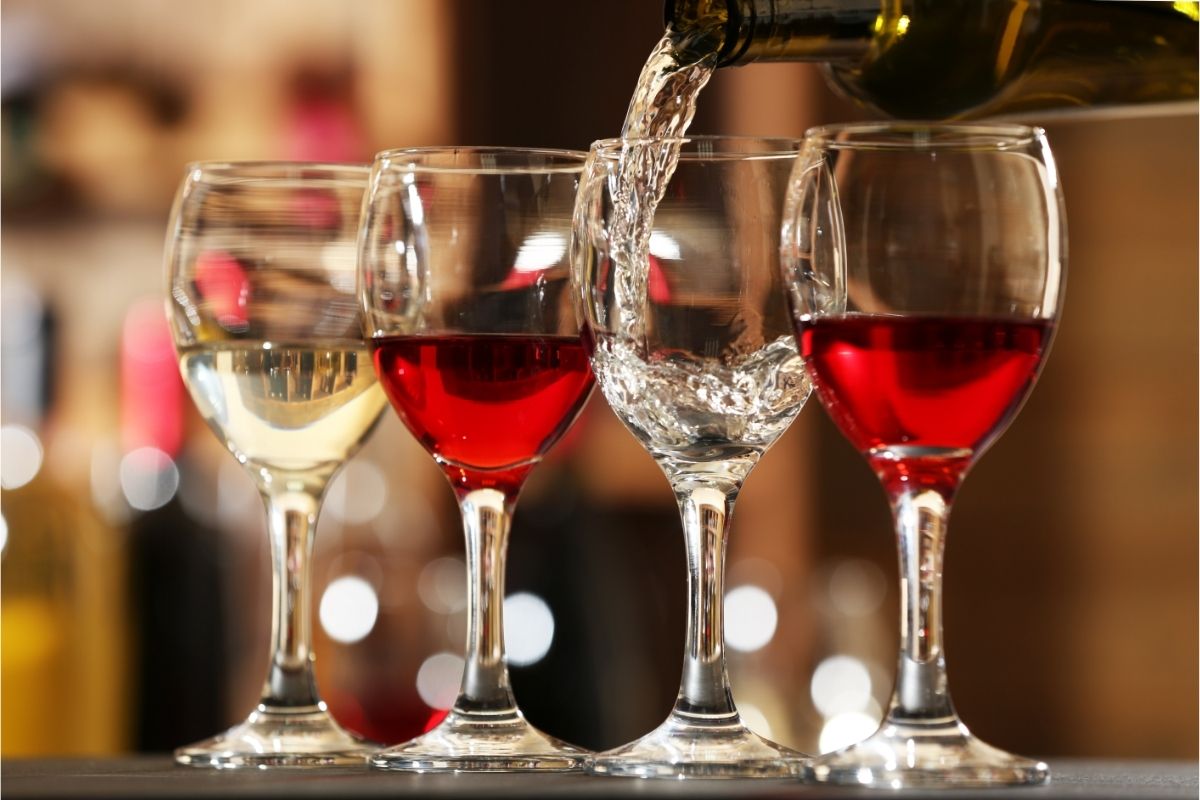 Another alcoholic drink beginning with W, wine is made from fermented grapes and comes in a range of forms, including red, white, and rosé. Wine is commonly drunk but also makes a great addition to a variety of meals. 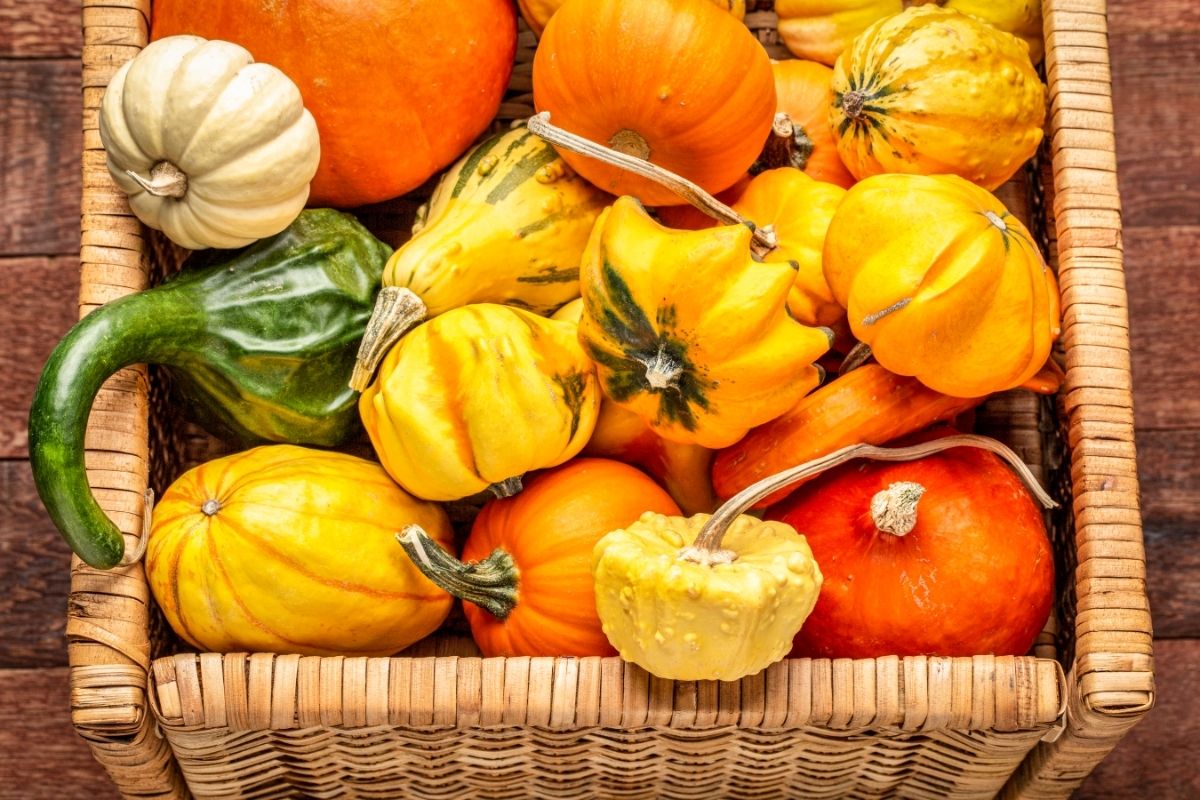 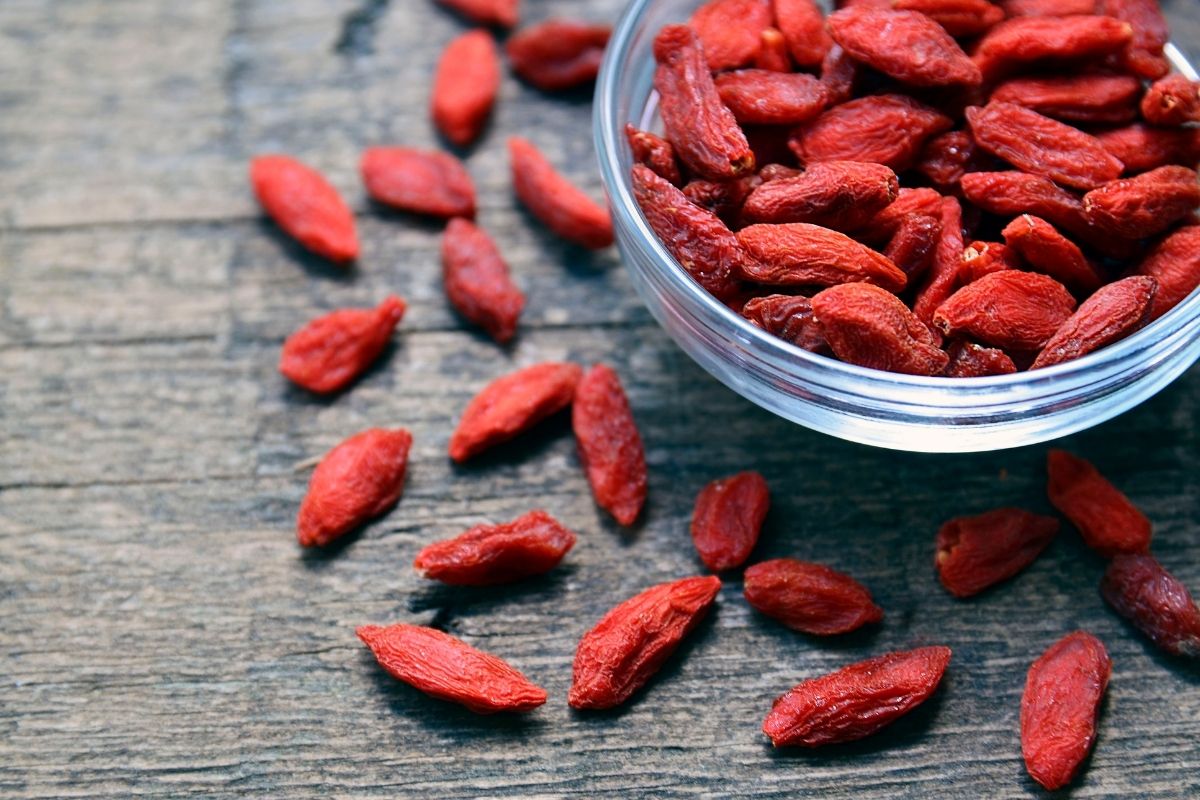 Wolfberry, or goji berry, can be eaten dry or added to teas, soups, and savory meat or vegetable dishes. They are native to Tibet, but most commonly harvested in China.

They are high in antioxidants and have been a natural ingredient in Asian medicines. 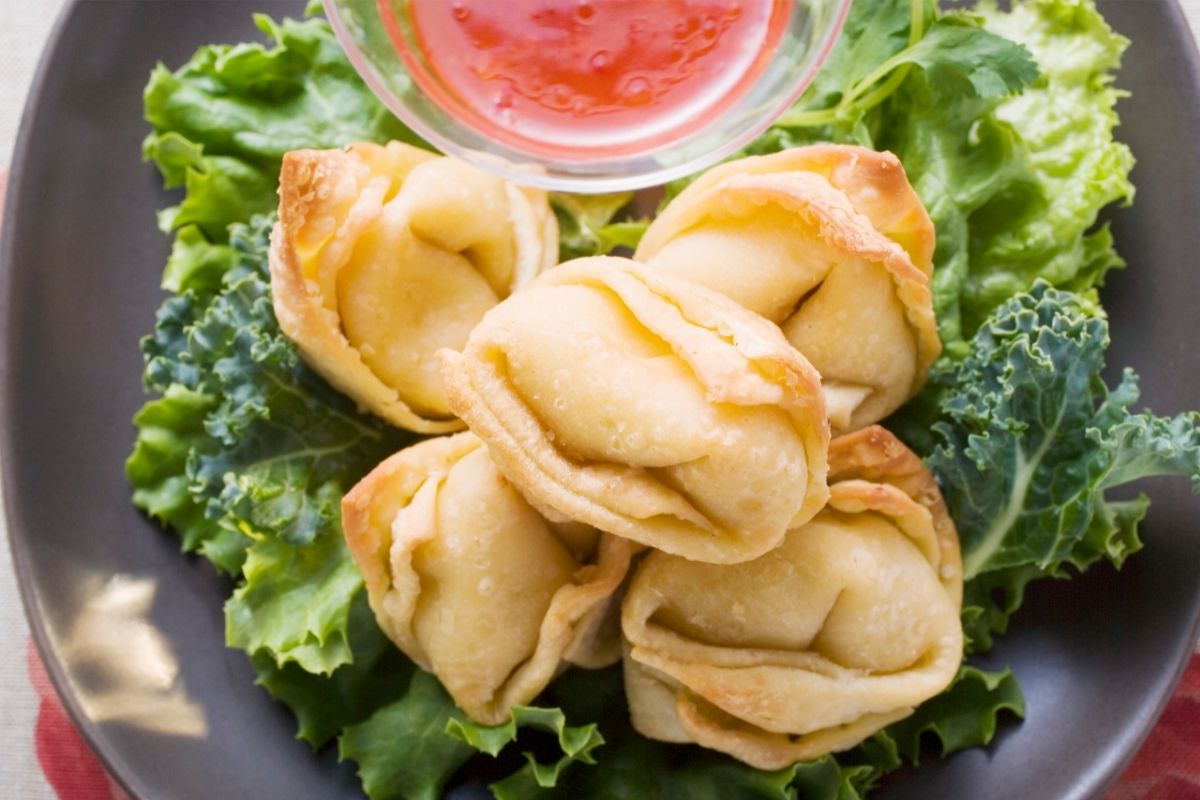 Wontons are a traditional Chinese dumpling that can be found in a variety of Chinese dishes.

The most common fillings are pork, shrimp, spices, garlic, and often green onion. They are either sold at supermarkets in frozen form or raw form at Chinese markets.