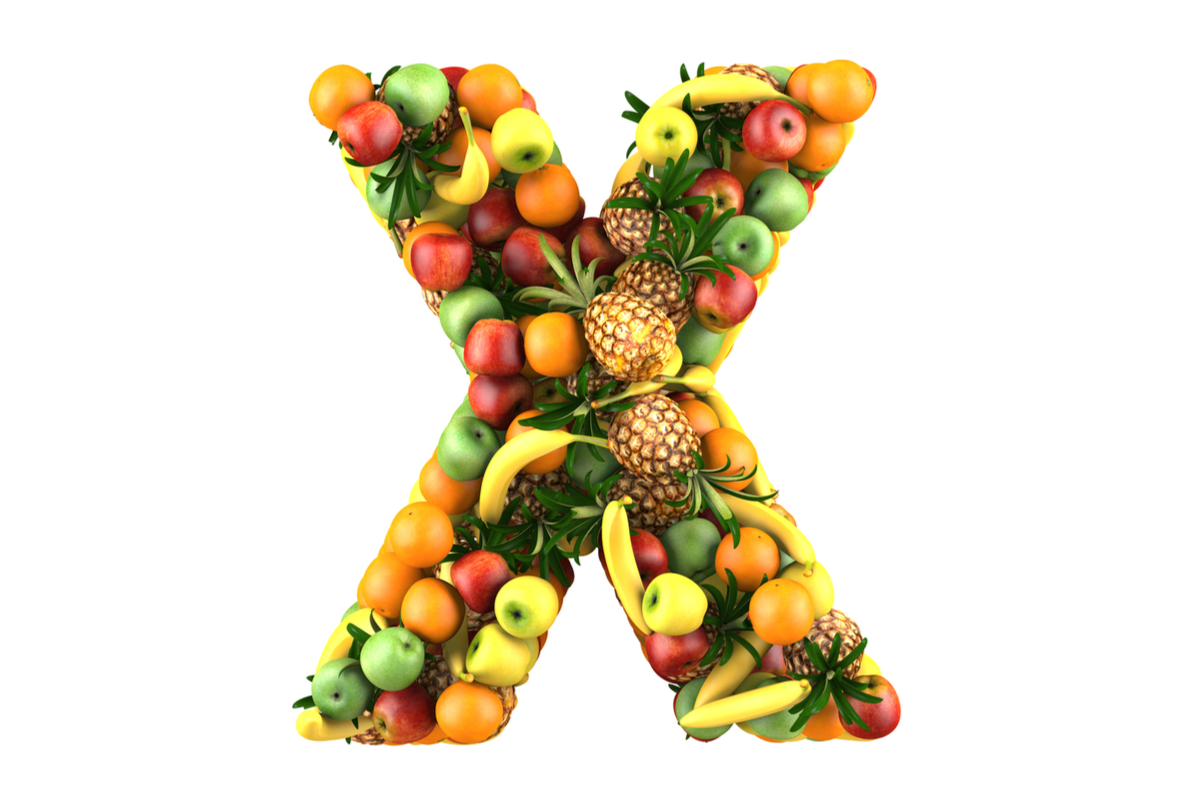 Name any 17 words beginning with the letter X. You can’t do it, can you? And I don’t blame you.

Beyond xylophone and X-ray - perhaps xanthus if you’re particularly wordy - our brains hit a brick wall of language. The word “zebra” may flash into your mind, but you remember it’s a Z before blurting it out.

X is one of the most infrequent letters in the alphabet. Sure, it’s put exhaustively to use in marketing to make products seem powerful and futuristic, but within the English language, it’s noticeably absent.

That's why it has such a high score value in Scrabble!

In light of this, you’d imagine that coming up with foods beginning with X would be incredibly difficult...impossible even, but surprisingly, there are quite a few edible things out in the world that do start with an X.

Believe it or not, Xanthia isn’t the name of an alien princess, but an obscure cocktail created in the roaring 20s. Don’t sweat it if you haven’t heard of it. From what I can gather, it was considered a strange choice even in its heyday.

Made up of equal parts brandy, chartreuse, and gin, it’s not difficult to make, but it’s sure to leave the bartender down your local utterly flummoxed.

Before we were enjoying the smooth, milky goodness that is modern hot chocolate, xocolatl - also known as Aztec chocolate - had been enriching the lives of the Mexican people for centuries.

It’s about half as sweet as the hot chocolate we know and love, and is often flavored with vanilla and cinnamon and served with chili peppers and chocolate blocks.

You may think chocolate and chili is a weird combo, but dark chocolate has been used as an ingredient in the dish, chili, for years.

3. Xigua - Cousin of the Watermelon

Xigua refers to a type of citron melon native to West Africa. Juicy, red-fleshed, it’s not dissimilar to a standard watermelon we can buy at the store. Interestingly, xigua is also the Chinese word for watermelon. 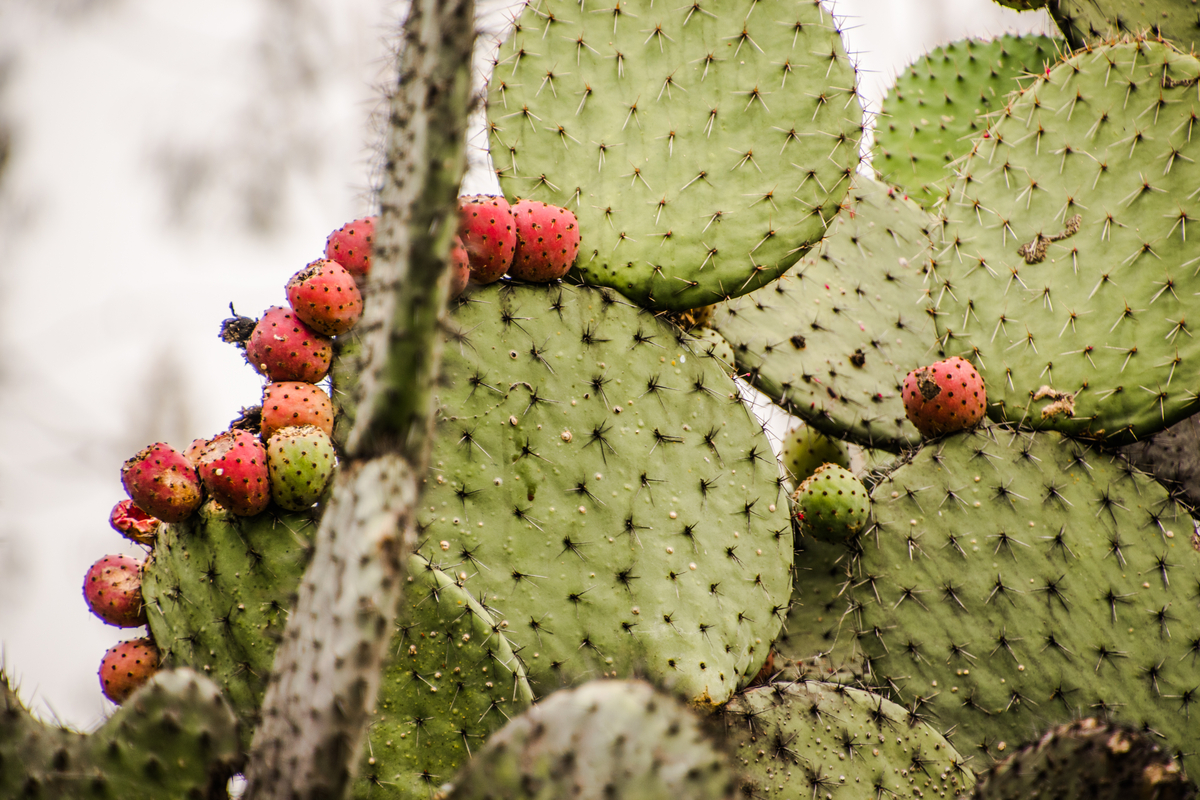 The Xoconstle can be found fruiting on the prickly pear cacti of central Mexico.

You’d probably only eat one on its own on a dare, as they’re incredibly sour, but utilized strategically in a salsa or mole sauce, it can bring the perfect citric tang to the dinner table.

Xalapa is a punch, so it’s meant to be mixed in large batches and shared around a party, but due to its odd flavor profile, it’s probably a good idea to steer clear of it when you next host a gathering.

Made up of strong black tea, brandy, oranges, and lemons, it’s akin to a very sour, very bitter sangria.

Xinomavro is the principal red wine grape in much of Greece, so if you’ve ever visited the cradle of western civilization, it’s quite possible you’ve tasted them.

Known for their high acidity and tannin production, they have an earthy, almost licorice-like taste to them.

Is it cheating to dip into Chinese cuisine for X foods? As X is a far more prominent sound in Chinese, maybe, but what the heck, I’m doing it anyway!

This delicious dessert is a staple of a sizzling Beijing summer and consists of chopped cherries, crushed watermelon, sugar, agar (vegetable gelatin), and powdered vanilla.

It’s then cooled into a jiggly jelly — the perfect treat to take the edge off a hot day in the Chinese capital. 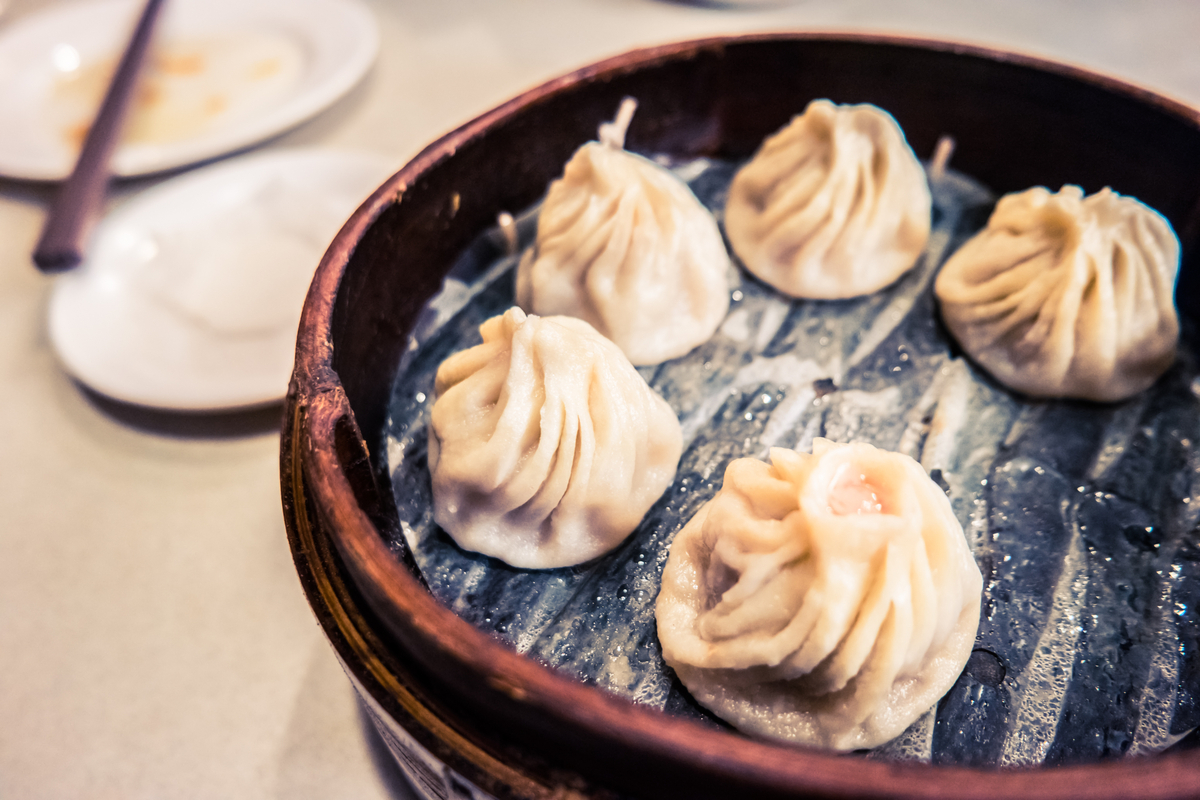 Don’t look at me like that — if I’m including one Chinese delicacy, I might as well throw some others in the mix too.

You may have unknowingly already tried Xiao Long Bao as it’s the Chinese term for soup dumplings.

These tasty dumplings are steamed then filled with pork and served in a hot broth for a mouth-watering chomp full of umami goodness — mmmmm.

Xnipec is a Mexican food made almost exclusively in Yucatán, famed for its beaches and Mayan ruins. Xnipec is just one example of food from this region that is rarely used beyond Yucatán’s borders.

Much like pico de gallo, Xnipec is a fresh salsa, but rather than relying on lime for a citrus infusion, orange is used, as well as tons of habanero peppers to imbue it with one hell of a kick.

If you travel to Goa in India, it won’t be long before you happen across this beautiful dish.

Made from chilies, shredded coconut, various spices, and white poppy seeds, it holds the perfect balance between incendiary spice and tongue tantalizing flavor.

Often served with lamb, chicken, or beef, it’s closely related to the Portuguese dish with a similar name, Chacuti.

We’re back in China for number 11. This time around, it’s a soup made of boiled pea meal generously spiced with heaping helpings of garlic, chili, onion, and ginger.

Also referred to as pea porridge (oatmeal), Xidoufen is often served with scallion pancakes or flatbread for dipping.

You may not have ever heard of Xingren Donfu, but it’s actually quite popular, not just in China, but around the globe.

Much like Xi Gua Lao, it’s a jelly-based dessert, but it relies heavily on almond or apricot kernel milk for flavor.

It’s then sweetened with sugar and mixed into agar or gelatin. After a spell in the fridge, it’s ready to delight.

Its sparse ingredients may have been inspired by the fact that Saint Francis Xavier was one of the first seven Jesuits to take an oath of poverty to better serve his faith.

The origins of Xavier steak are fairly nebulous. No one really knows which historical Xavier it’s named for or whether it’s in reference to a place or a person.

It’s possible that this is another meal named for Saint Francis Xavier, but the ingredients are richer than those used in Xavier soup, which doesn’t align with this minimalist historical figure's morals.

This meal involves a steak (usually strip), topped with a row of asparagus, which in turn is topped with delectable melted Swiss cheese — tasty stuff.

That’s right, folks. Xouba is just the Spanish terminology for pilchard fish. The offspring of xouba are also given a different name in the English language, and you’re sure to have heard of them too.

Any guesses? No? The xouba’s young are in fact just sardines.

Adult xouba aren’t as popular meal items as their young, but they are eaten from time to time. 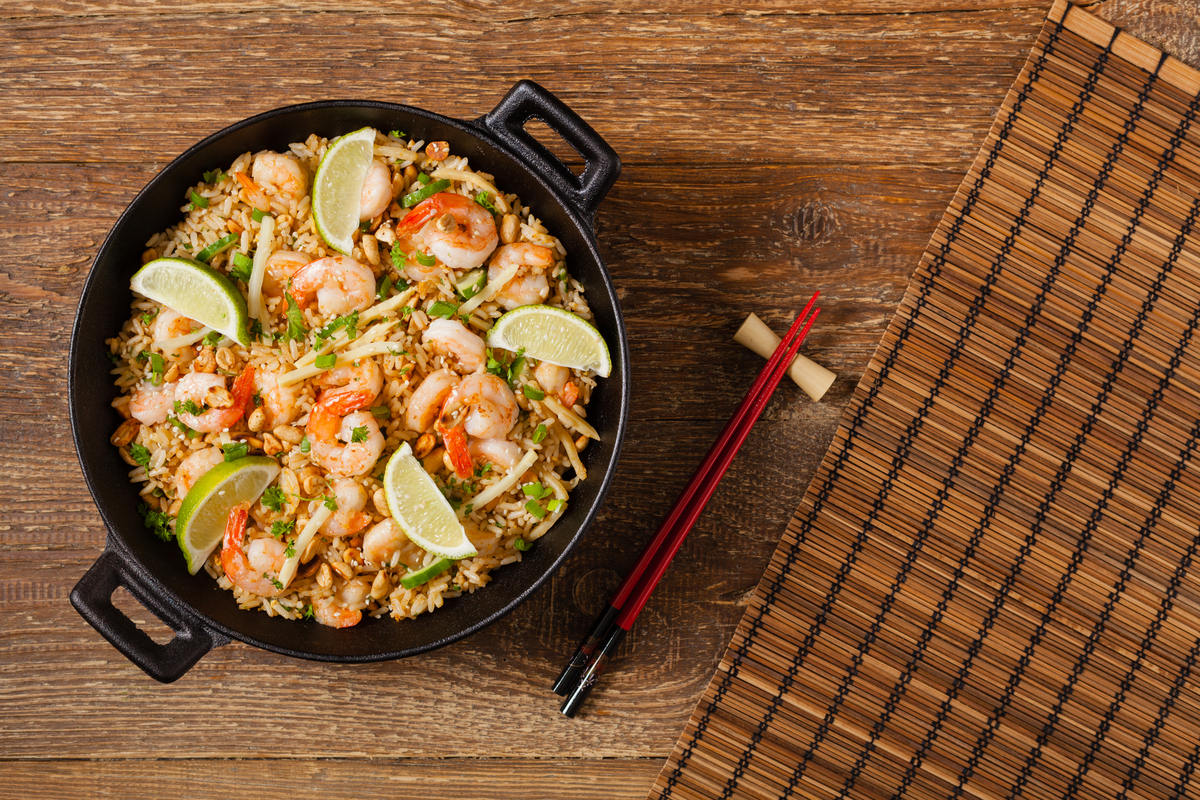 Also known as rice shrimp, Xia Mi are treated more or less like a seasoning rather than an ingredient. Loaded with Umami flavorings, these tiny, dehydrated shrimp are popular in dishes across Asia and South America.

They’re also used in XO sauce, a savory and spicy Hong Kong creation, so you can consider these little shrimp a twofer!

This isn’t half as complicated as the name suggests. It’s literally just Catalunyan Spanish for “Mushrooms in Sauce”. Traditionally, the mushrooms are forged from the wild, then cooked up to perfection in a sherry and garlic sauce.

You may have had your doubts at first, but as you can see, there are plenty of food items starting with the letter X, and I didn’t even dip into additives. These are all legitimate foods or drinks.

Now you can continue cooking through the alphabet with confidence. Although, if you’re stuck on V, why not check out this 21 foods that start with V article for inspiration.

Nearing Z? This 22 Foods That Start With Z article may be just the thing you need to help you finish off your culinary adventure.