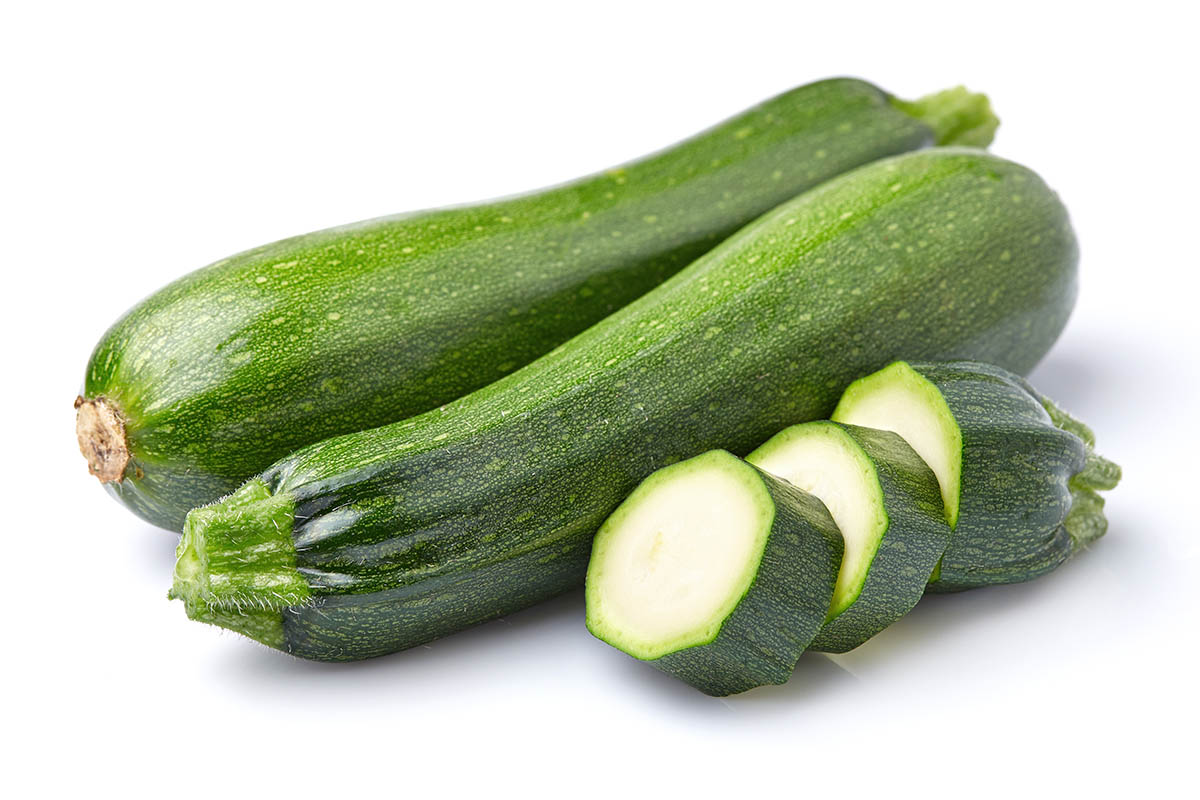 So, we know there’s a lot of food in the world. There are lots of foods that start with the letter A and C, but we often become stumped when it comes to unique letters like X, Q, Y, or Z.

Whether you’re a curious foodie or you’re preparing for a difficult family quiz, here are the 22 foods that start with Z.

We’ve also included useful descriptions of each food to help you to learn more about the interesting foods that exist on our planet. 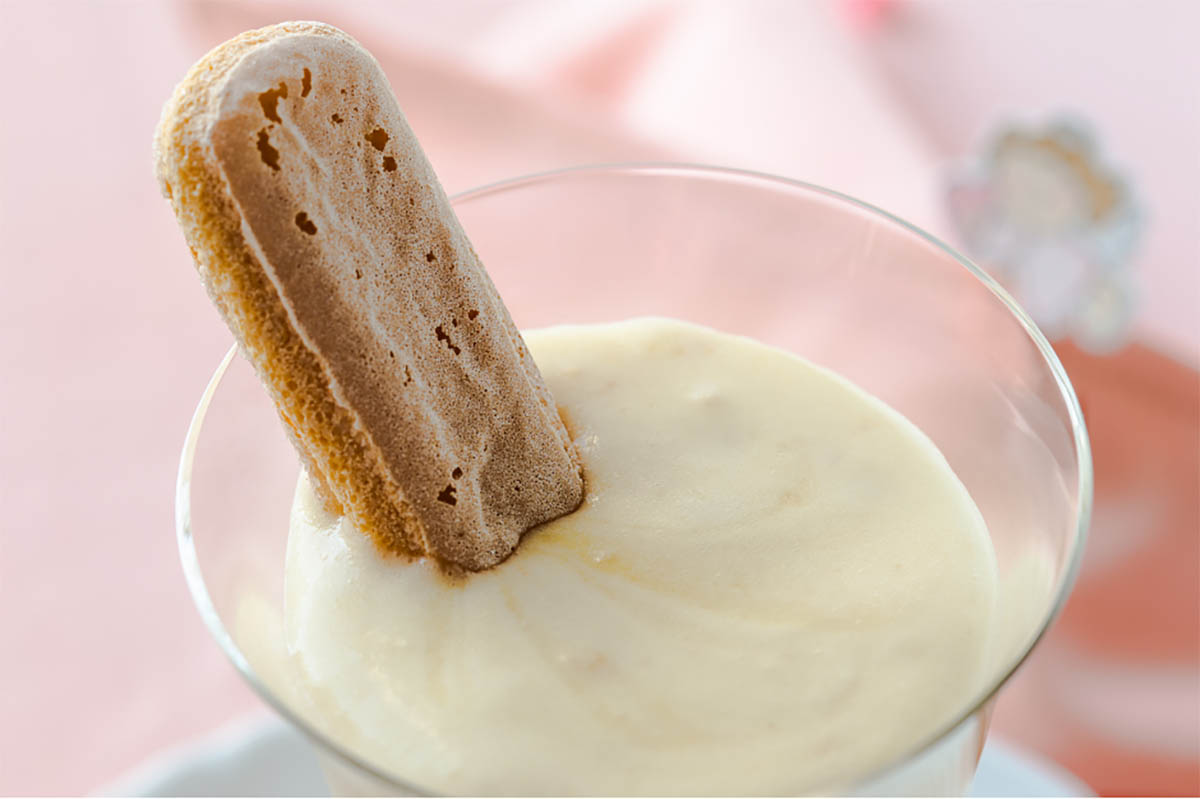 Zabaione (or Zabaglione) is an Italian dessert made of a sweet wine, egg yolks, and sugar. The dessert is like a fluffy, light custard that has been whipped to incorporate lots of air.

In America, Italian restaurants sell Zabaione with fruits like peaches, strawberries, or blueberries. It can also be served in a drink form that is less whipped.

Zabaione is typically eaten as a light dessert after a heavy meal for those who want to satisfy their sweet tooth. 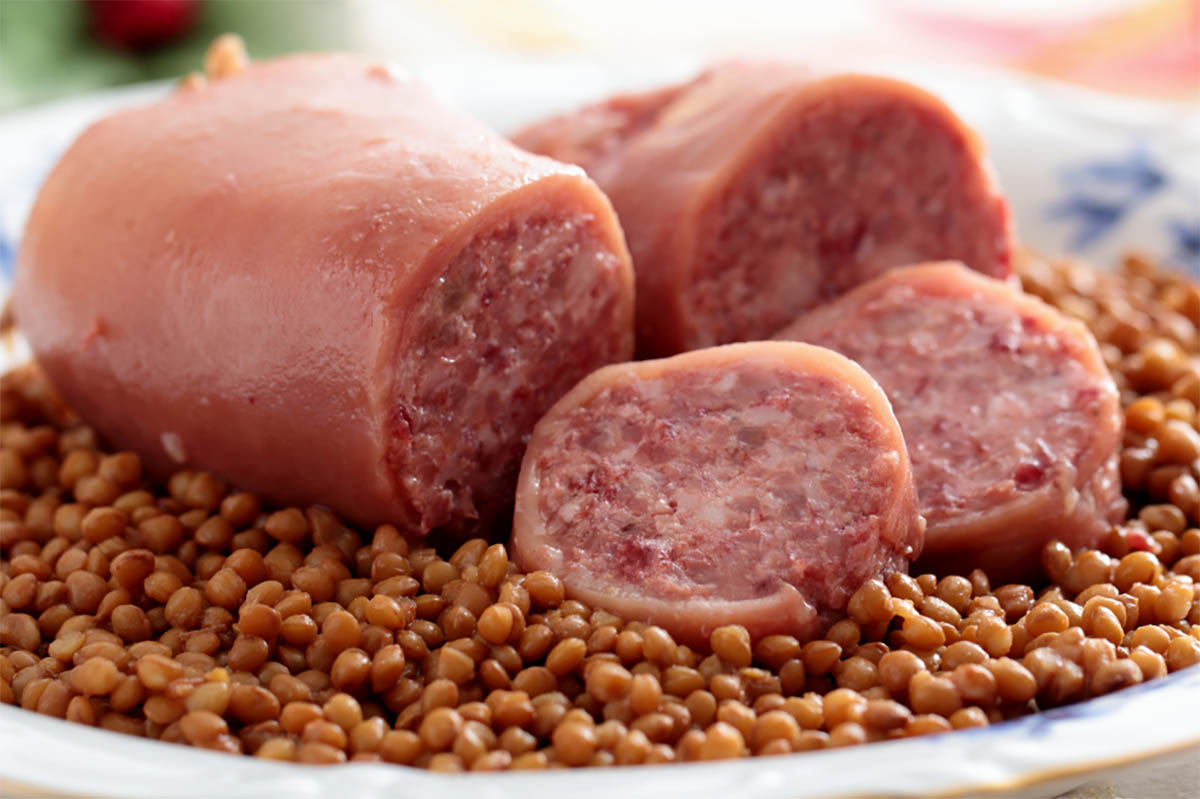 Zampone is the name for a pig's trotter that was developed in Mirandola, Italy. There are several different names for the foot of a pig across the globe, but if you see this on the menu in Italy, now you know what it is!

Technically speaking, if you order a Zampone, you will get a stuffed pig trotter. The trotter is stuffed with ground pork snout, back fat, back skin, and other parts of pork.

This is all boiled before consumption. It usually comes in the form of a large sausage. 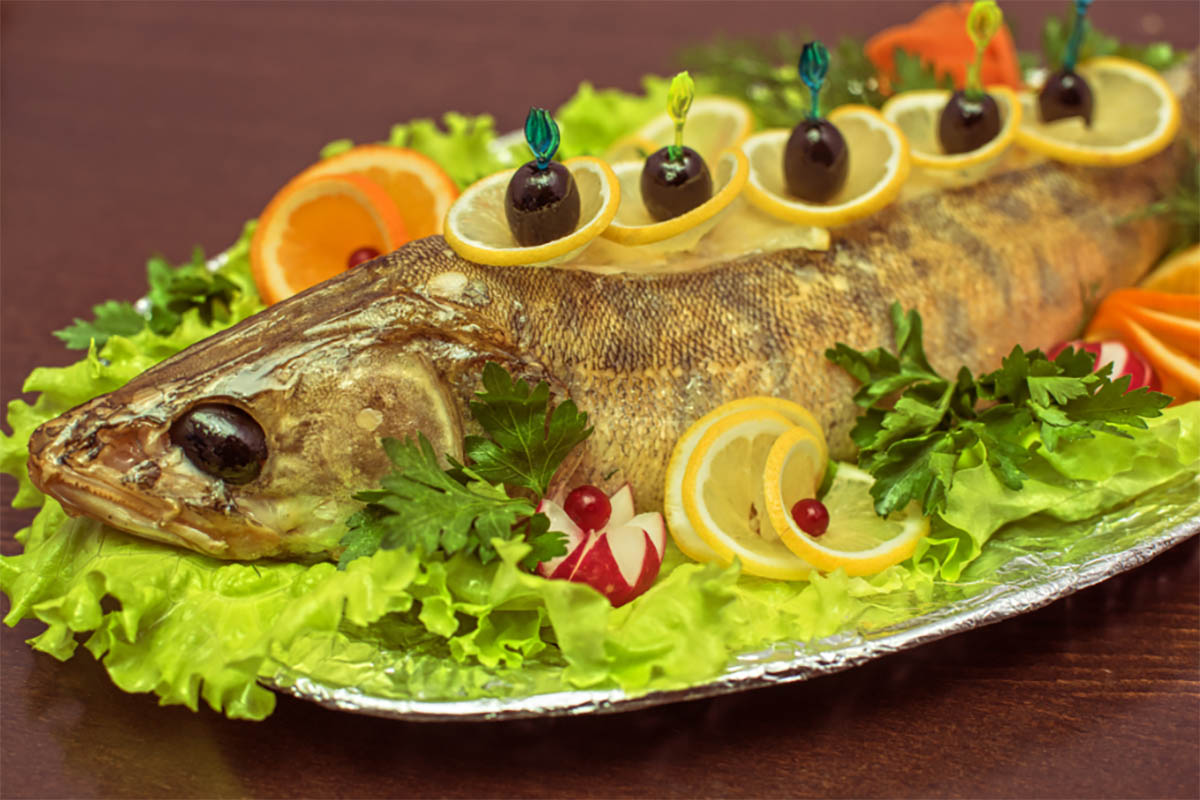 Zander is a type of ray-finned fish found in freshwater western Eurasia.

It’s a fairly underrated fish to eat in America, but its delicate flavor and lack of bones make it a great addition to a bed of salad for lunch with a variety of sauces.

Though Zander is native to western Eurasia, the fish was stocked in North Dakota in the late 80s, so you can always find some at seafood markets and stores. 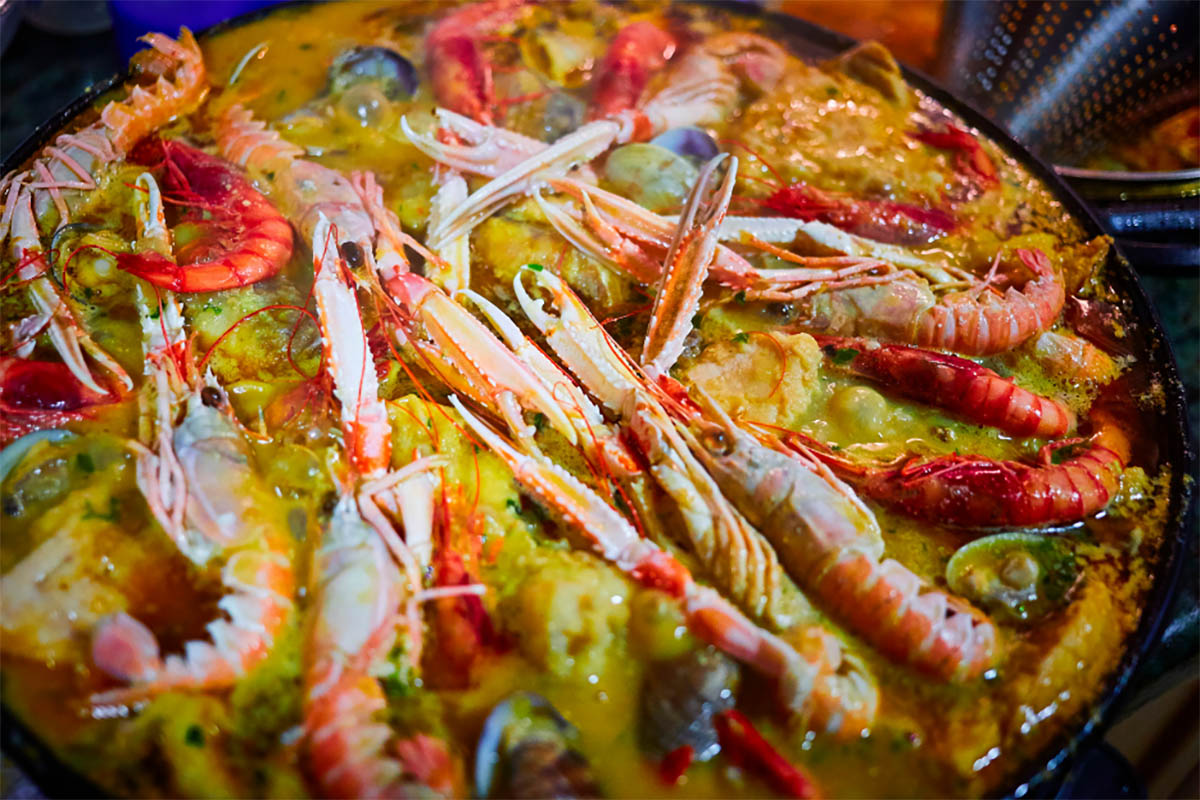 Zarzuela is a delicious Spanish seafood stew that probably has the coolest name for a stew ever.

The stew is named after a genre of Spanish musical theatre that is a unique blend of music and dance styles, which is apt for the stew.

Zarzuela is distinctive for its hearty almond and tomato-based broth, cured pork (serrano ham or prosciutto), and a bunch of shellfish.

Some recipes will also contain fish. The unique flavors complement each other wonderfully to create a smoky and nutty stew. 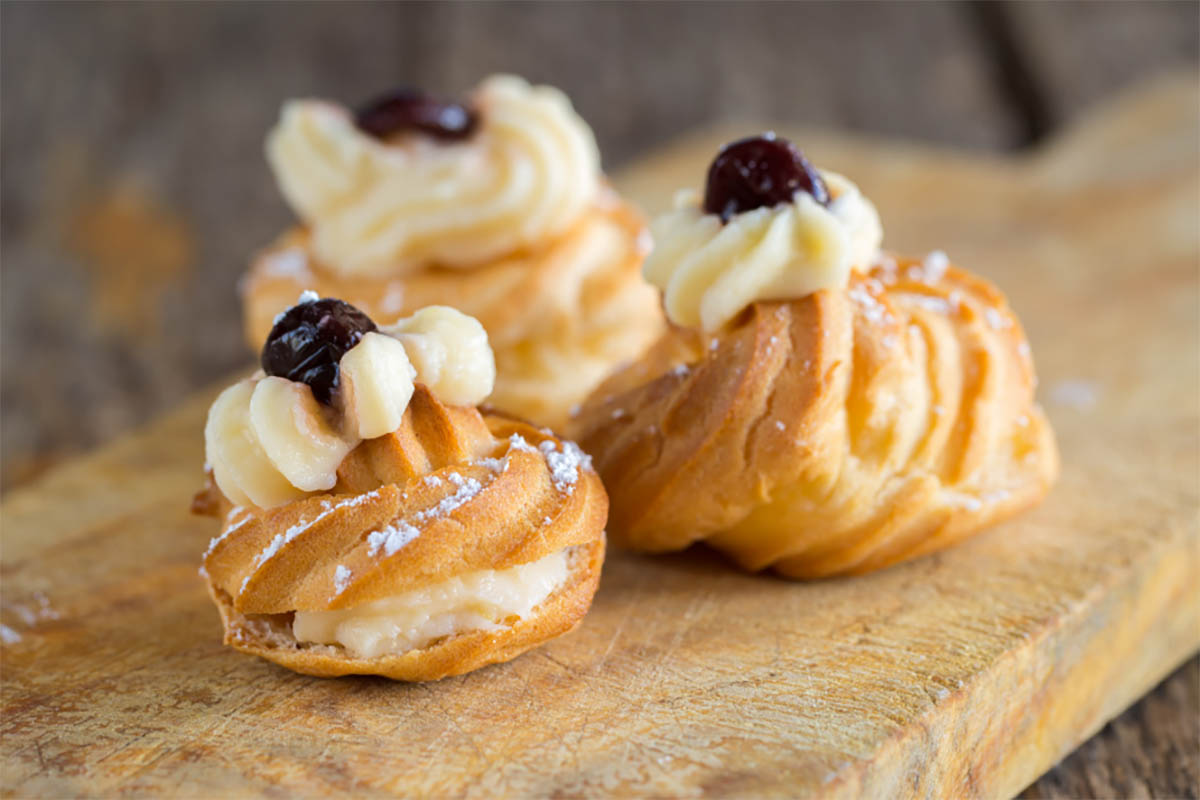 Zeppole are Italian pastries that are deep-fried dough balls that are typically topped with powdered sugar. In some cases, Zeppole are filled with cannoli-style cream, jelly, custard, or a mixture of butter and honey.

These are usually light and fluffy pastries, but some are deliberately thicker to resemble a bread-like consistency.

Zeppole are traditionally eaten to celebrate Saint Joseph’s day, where Catholics come together to feast. However, they are also sold around the rest of the year in Italian bakeries. 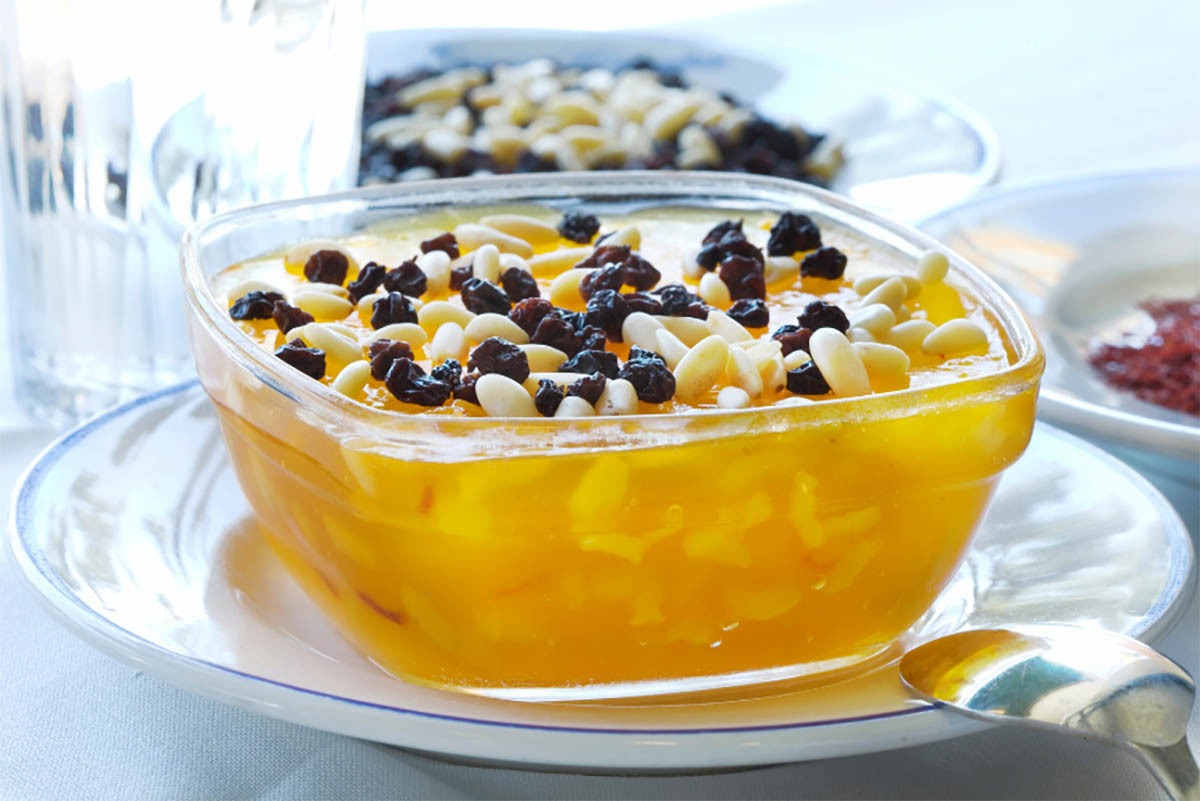 A Turkish dessert, Zerde is a sweet rice pudding that is distinctly yellow from the saffron rice.

It is usually eaten at special occasions such as weddings and the first ten days of Muharram, the first month of the Islamic calendar.

As Zerde is so popular across Turkey, the flavors will range depending on the region. This is because local fruits will be introduced in each region’s creation.

Some areas will also add other seasonings such as turmeric. 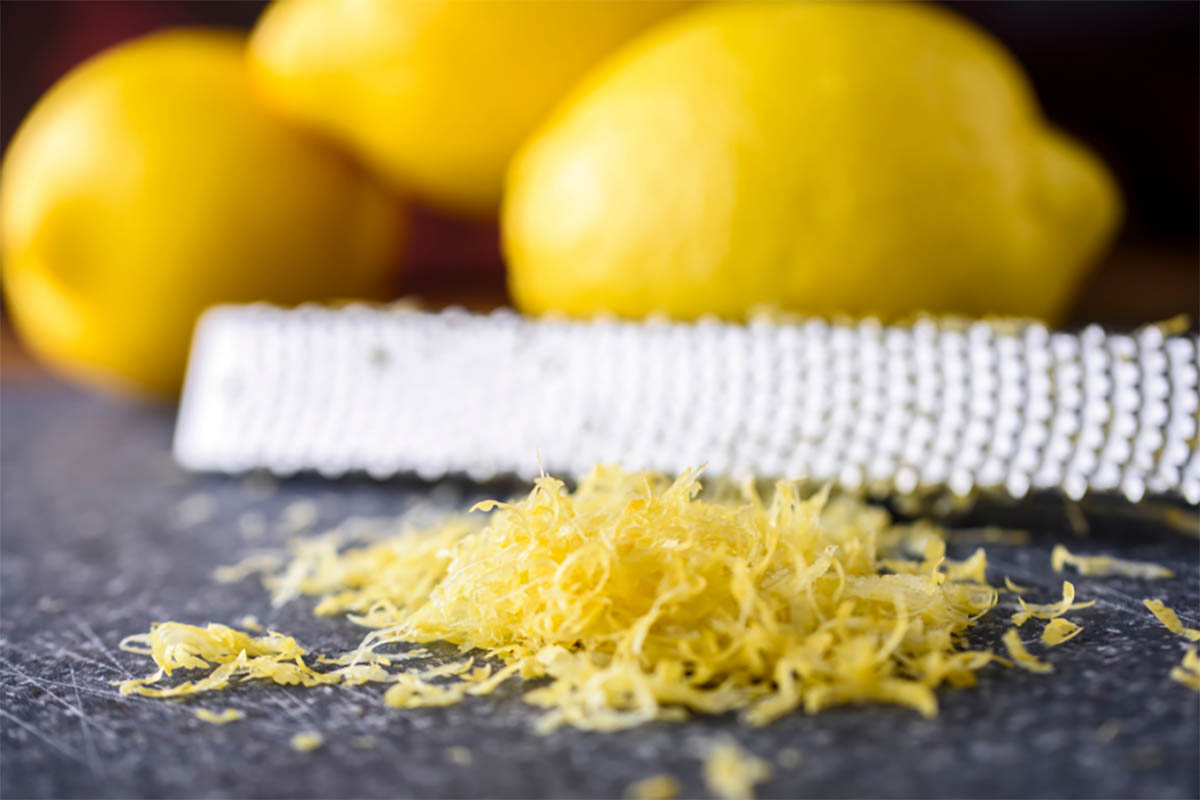 Zest is a popular food ingredient that is found on the outer layer of citrus fruits like limes and lemons. Zest is prepared by scraping the skin of a citrus fruit against a grater, which will create little shavings of the rind of the fruit. These little shavings are used to add flavor to foods that require a pinch of sweet sourness.

When creating zest, you only want to grate the colorful layer of the fruit. If you start to grate the white layer (the pith), it will become too tart. 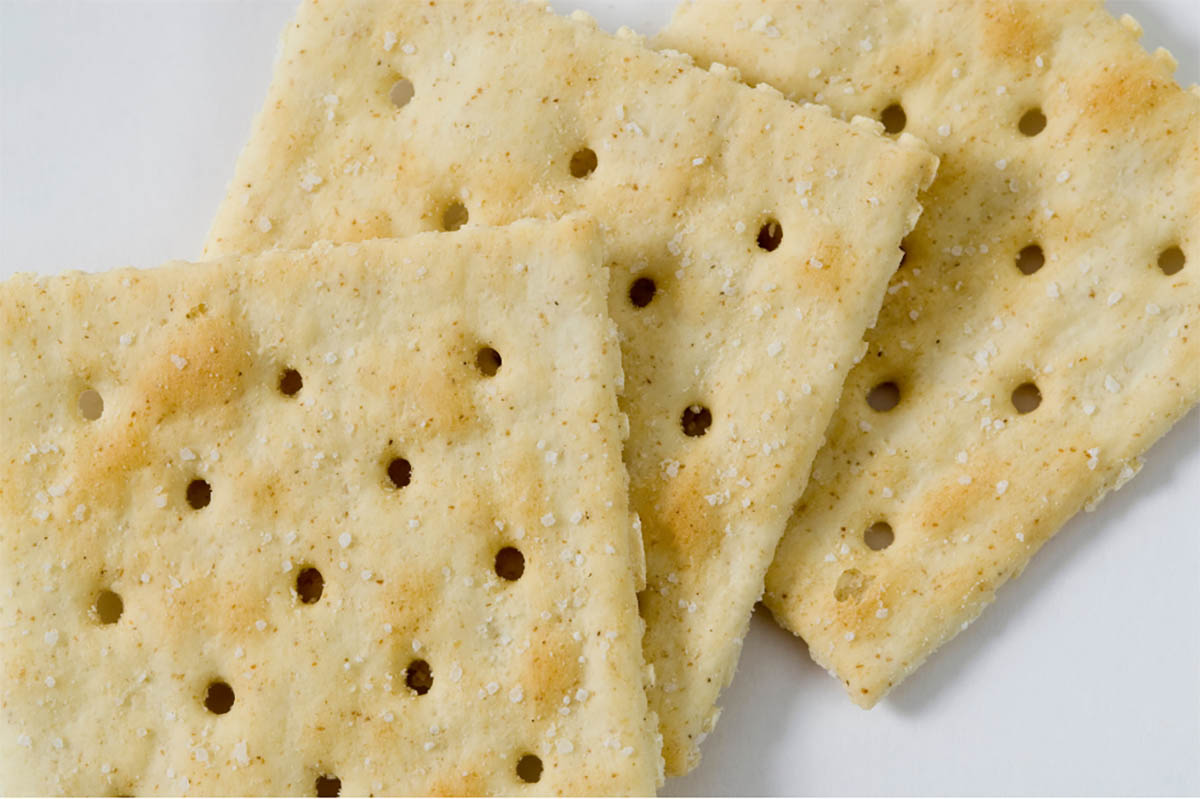 Possibly a staple in everyone’s cupboard, Zesta Saltines are one of America’s favorite crackers.

Zesta Saltines are crunchier than regular Saltines, which is why they are so commonly found sprinkled over soups and salads like croutons.

Some people like to leave the entire cracker in their soup to soften it slightly. The flavor and texture are ideal for accompanying a bowl of tomato soup and cheese.

Zigeunersalat is a Swiss and German potato salad that is notoriously difficult to spell for non-Swiss/German speakers.

It is then served on a bed of salad leaves and often accompanied with anchovies.

Often called a Gypsy salad, Zigeunersalat is an ideal side dish or main for lunch. You can often get this in a jar in European shops, but fresh ingredients are better.

These trees form unique orange fruits that somehow taste like a mixture of orange and sherbert, and are mostly used to provide a sherbet twang to sauces.

The fruits look really odd on the vines. At first glance, they look like large berries or small oranges.

However, they protrude from the vines to create a weird, oblong shape. Still, they taste great. 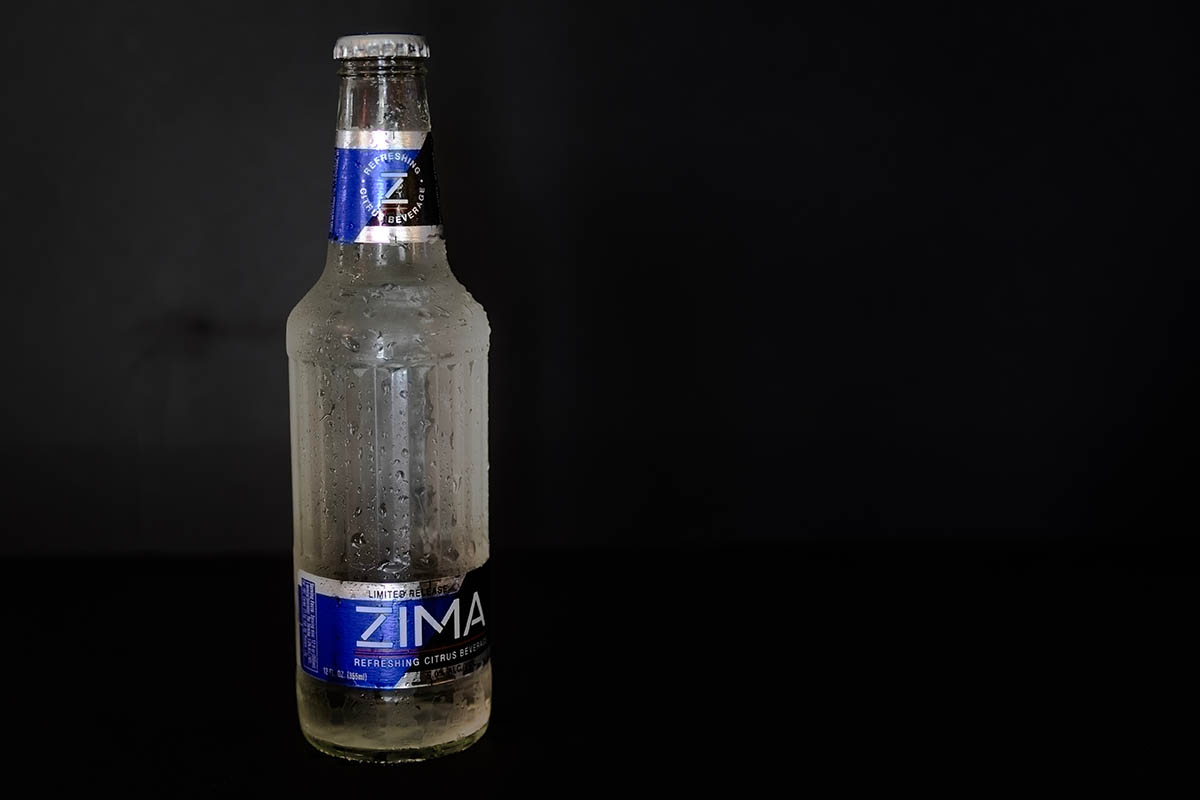 Whilst technically not a food, Zima is a blast from the past for some readers.

This lightly carbonated alcoholic drink used to be an alternative to beer until the United States stopped its production in 2008.

It is said to taste like a mixture between beer and pop.

If you’re wanting to satisfy your nostalgia, you could always make a quick trip to Japan where Zima is still sold. 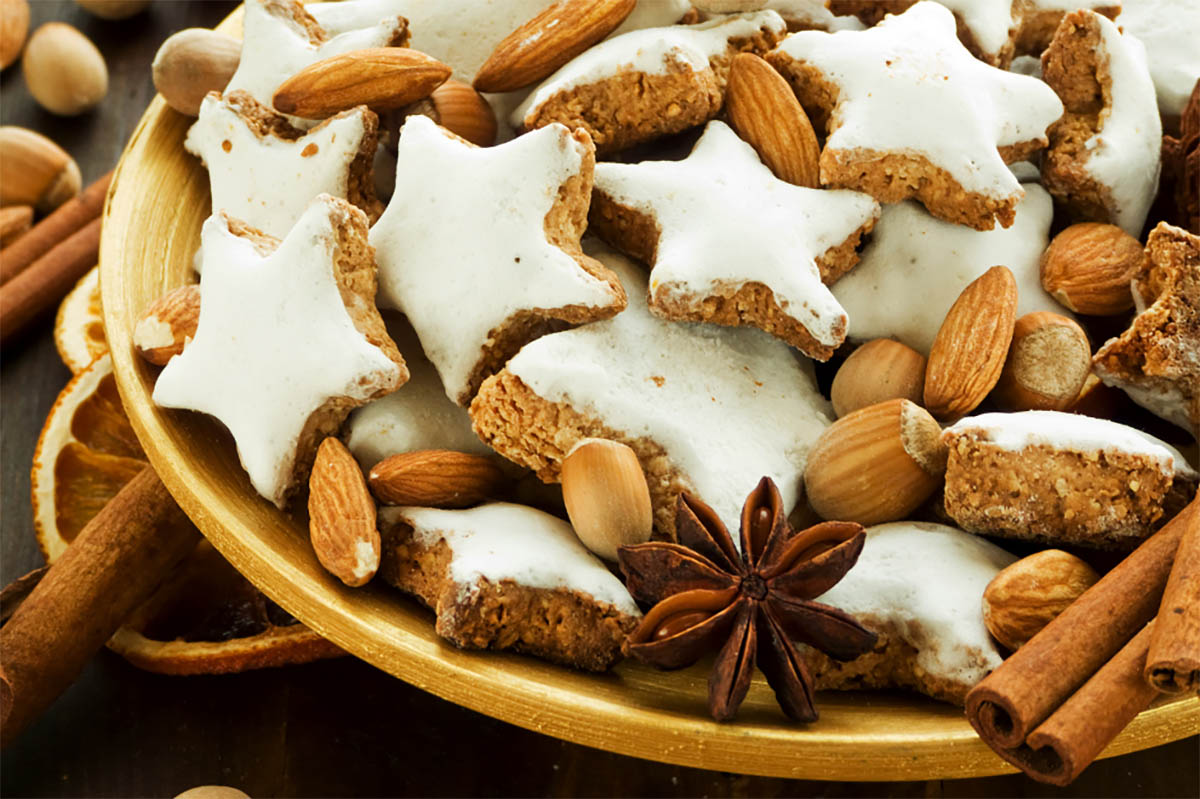 As you can imagine from the festive cinnamon flavoring, Zimtsterne are very popular during Christmas and Advent offerings. The almond meal compliments the cinnamon beautifully.

It’s very common for German families to make batches of Zimtsterne to give to their neighbors, friends, and family during the festive season.

Whilst they can be bought in a store, nothing quite compares to homemade cinnamon star cookies. 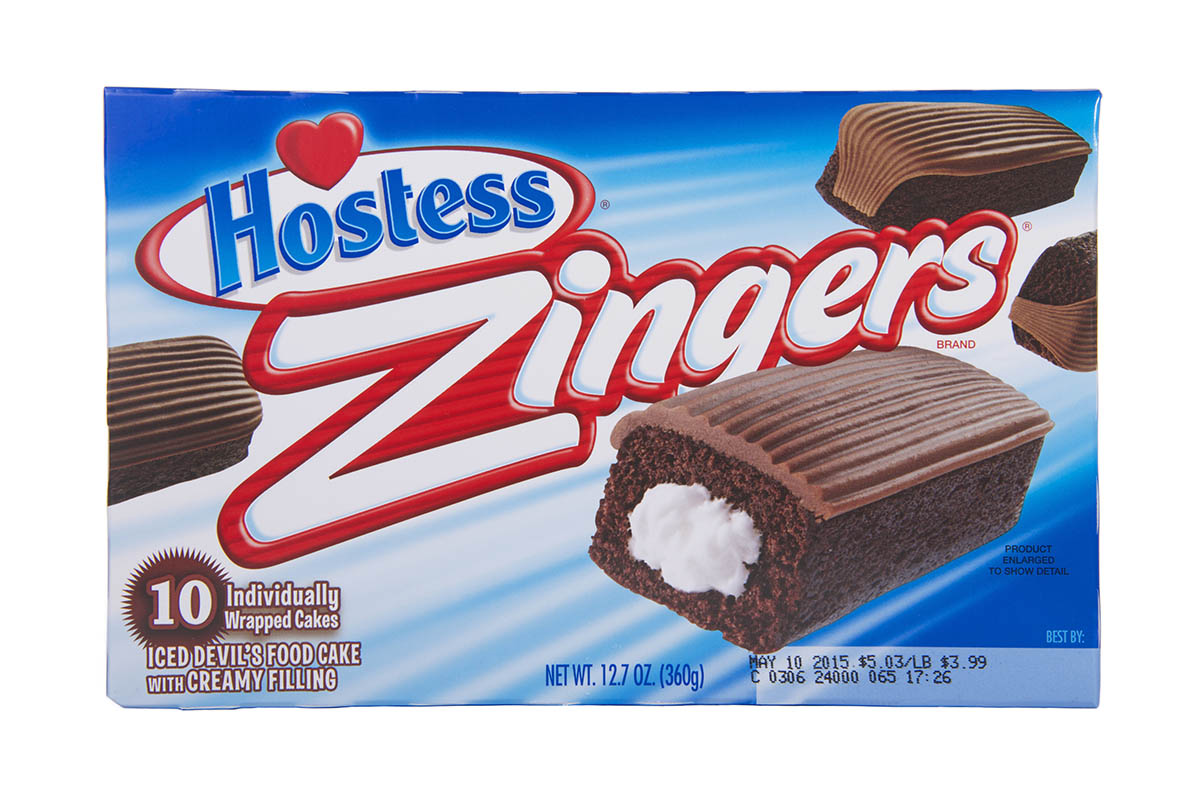 Zingers are a snack cake that is often overshadowed by their competitive sibling, Twinkies. These light cakes come in chocolate, raspberry, and vanilla flavors.

They feature a thick layer of icing on top with a non-dairy filling inside. The raspberry Zingers are covered in raspberry syrup and coconut shavings.

If you want to find Zingers, you’re most likely to find them in gas stations and the snack sections in supermarkets. 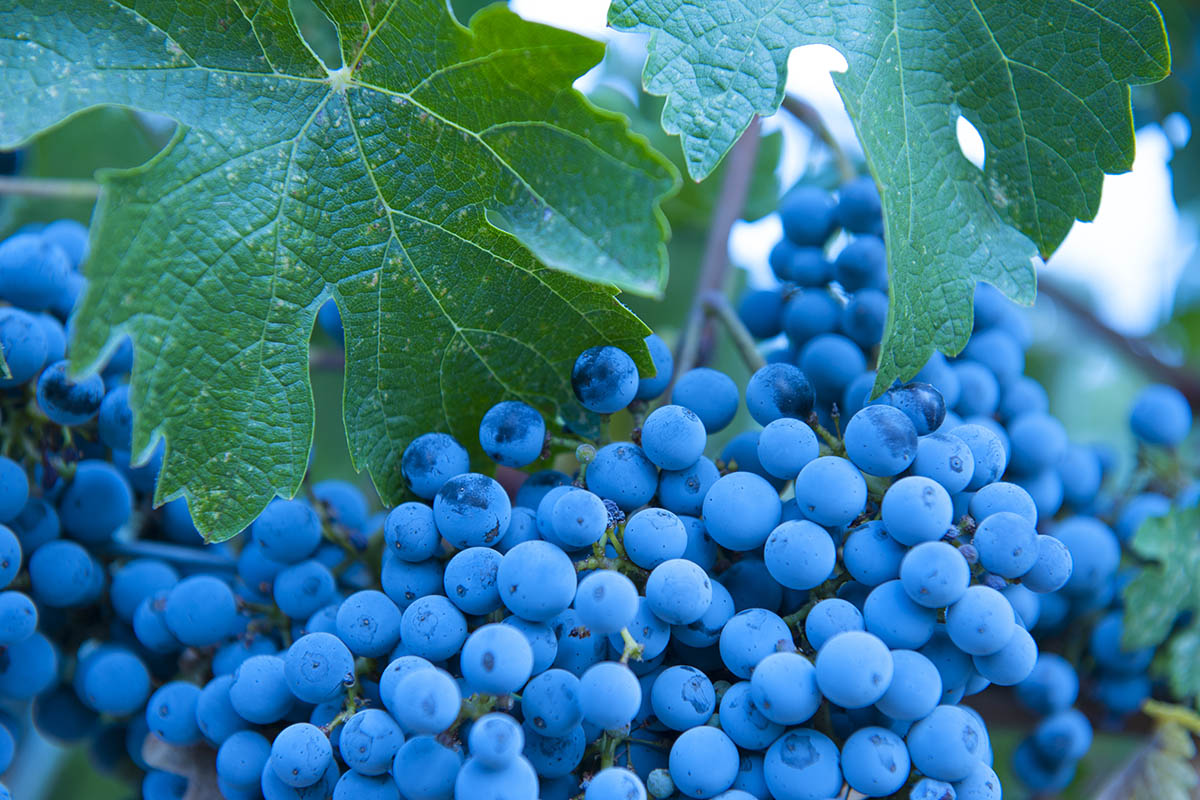 Zinfandel grapes are black wine grapes that are most famous for the semi-sweet White Zinfandel rosé. However, these grapes are also used to make red wine with a sweet kick.

The grapes are high in sugar, which means they can be fermented into alcoholic beverages with a content level of over 15%.

To enjoy a glass of White Zinfandel, make sure to keep it chilled in the refrigerator. 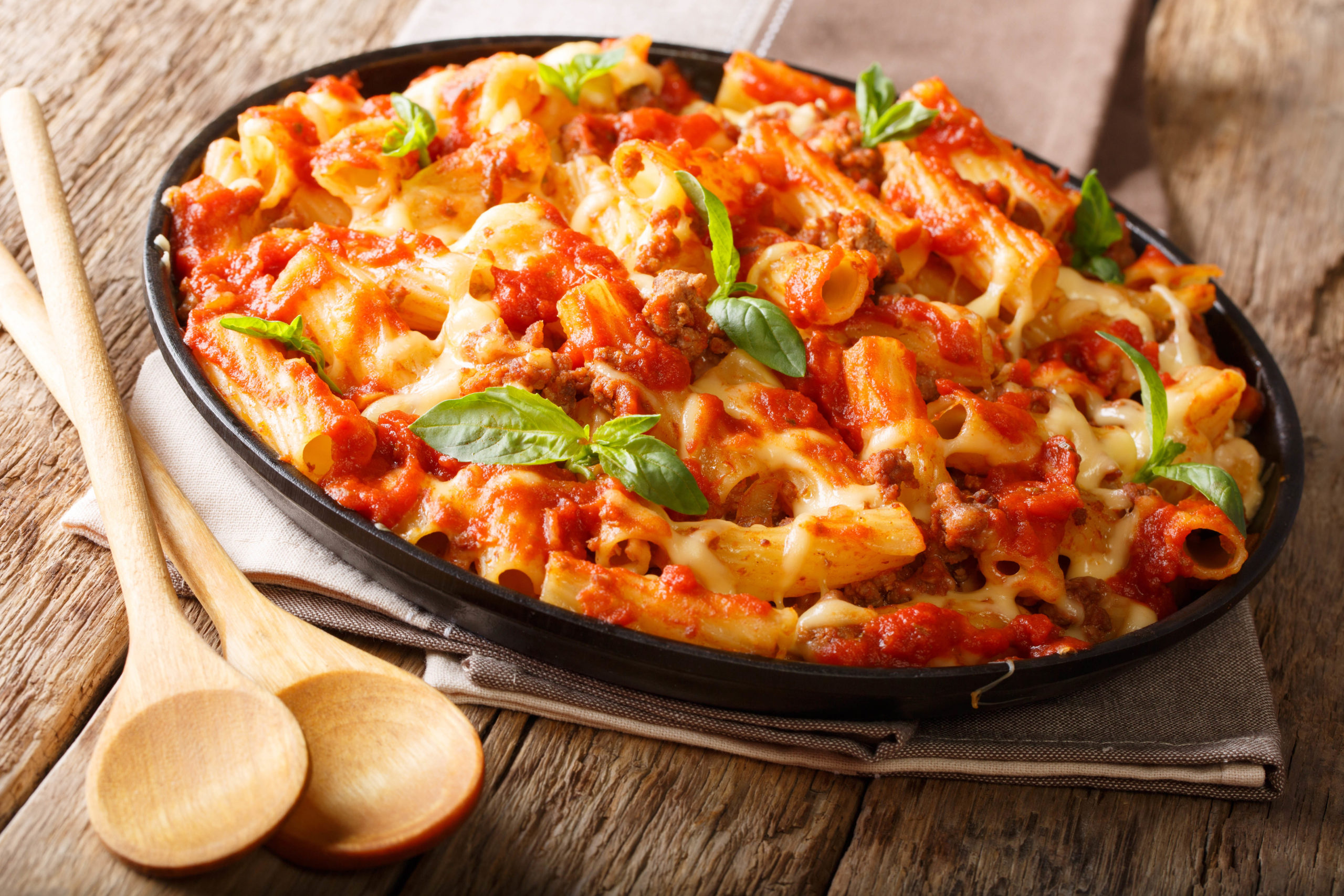 Ziti is a popular Italian pasta that originated in Campania. The pasta shapes are long and wide tubes that reach around 25 cm in length which require to be broken by hand prior to cooking.

Baked ziti is the most popular ziti dish, which is similar to a pasta bake with its tomato and cream sauce, cheese, and often roasted tomatoes.

Ziti is traditionally served as a dish at weddings in Sicily. 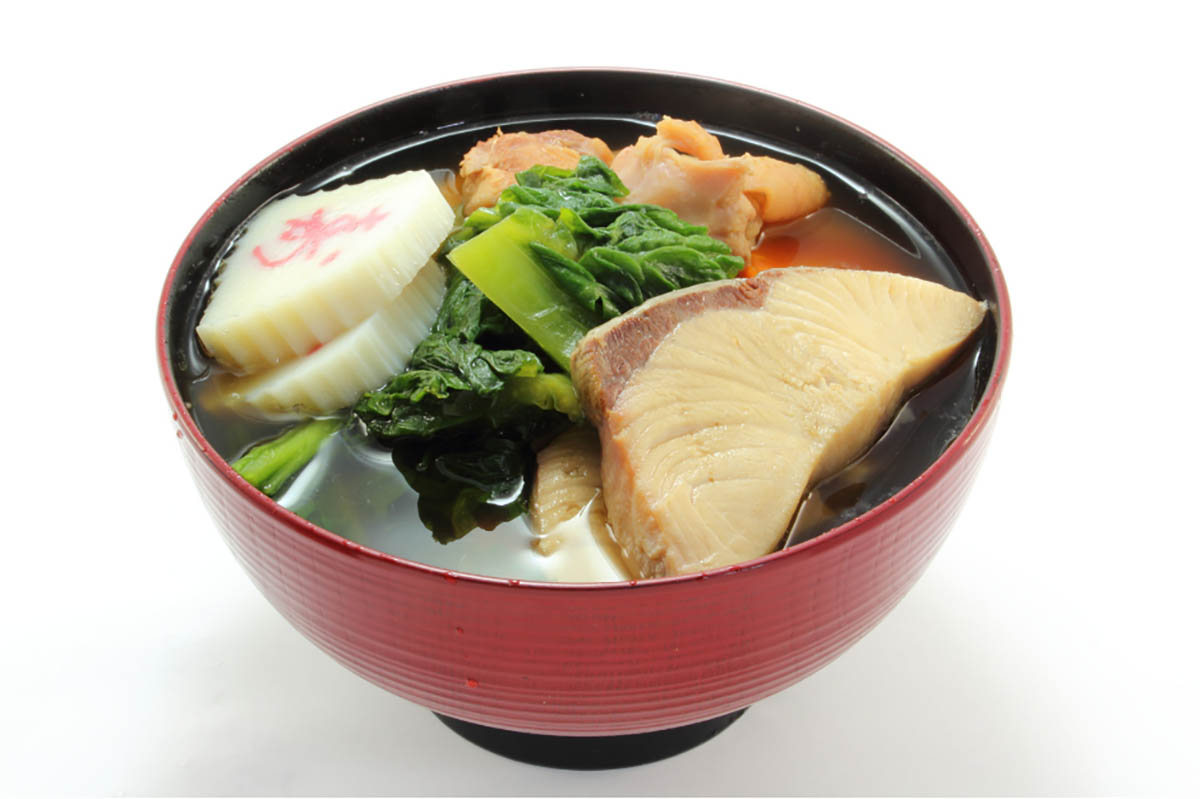 A Japanese dish, Zoni is a type of clear soup that features mochi rice cakes, vegetables, and often seafood.

It is most commonly eaten during the events around Japanese New Year, and probably the most popular food to be eaten on New Year’s Day.

The ingredients and flavors of Zoni will depend on region and household, as districts and families will have their own ways of cooking it. 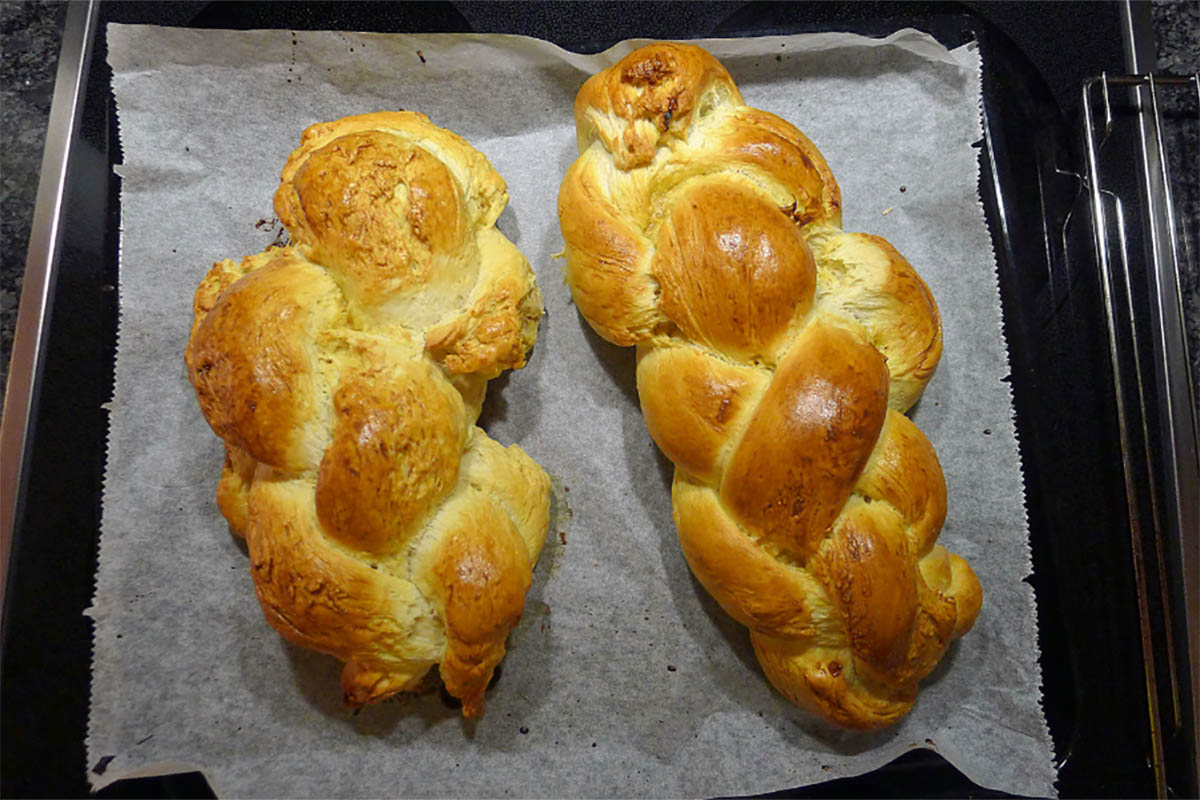 Zopf is a type of plaited bread from Switzerland, Austria, or Bavaria. It is made from wholemeal flour, yeast, butter, eggs, and milk.

The bread is braided into the form of a plait and topped with a layer of brushed egg yolk or milk to provide a golden color.

It is traditionally eaten on Sunday mornings, but it can be found in bakeries throughout the week. Zopf is commonly eaten alongside soup, stew, or by itself as a savory snack. 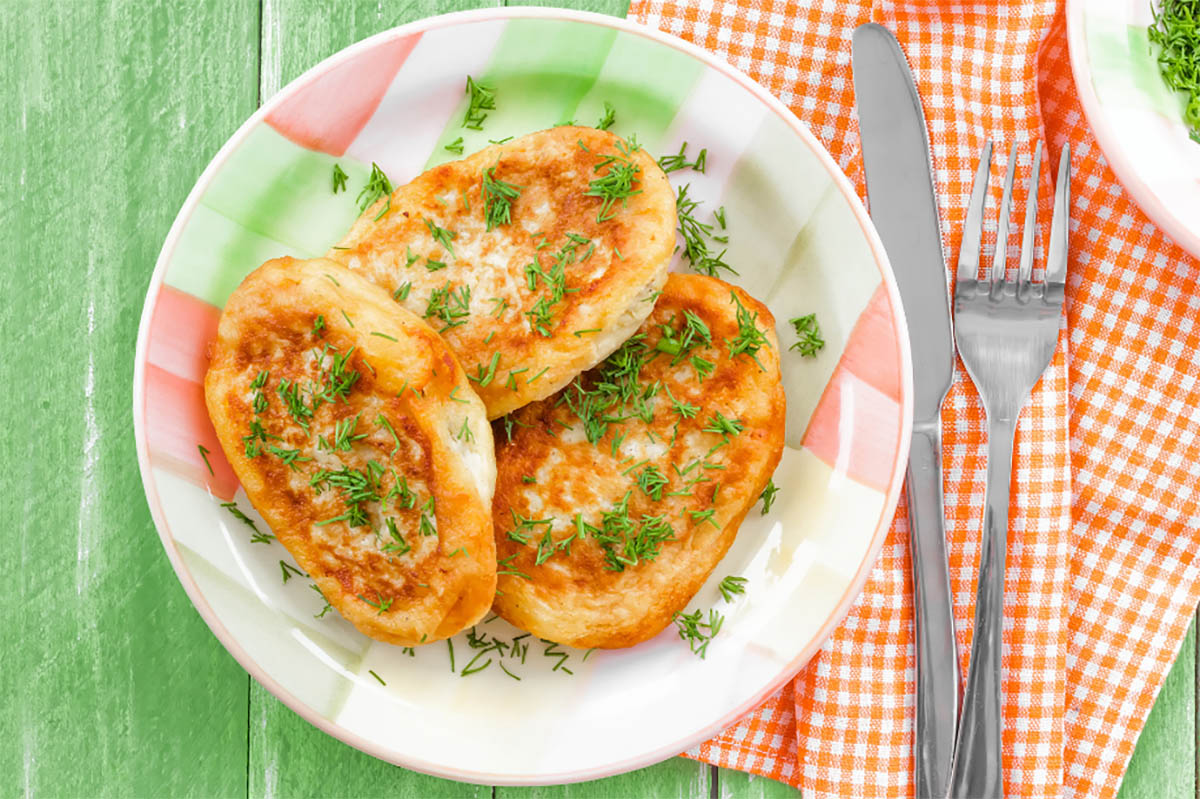 Zrazy, apart from the fact it has an awesome name, is a rolled meat dish in the form of a roulade in Poland, Lithuania, and western Belarus.

It is usually made of layers of beef that are stuffed with vegetables, potatoes, mushrooms, and eggs and then rolled into a roulade shape.

This roll is secured with toothpicks, fried for a few minutes, and then cooked in a casserole with onion, celery, spices, and stock. The zrazy is then drained, dusted with flour, and then eaten with the sauce it was cooked in. 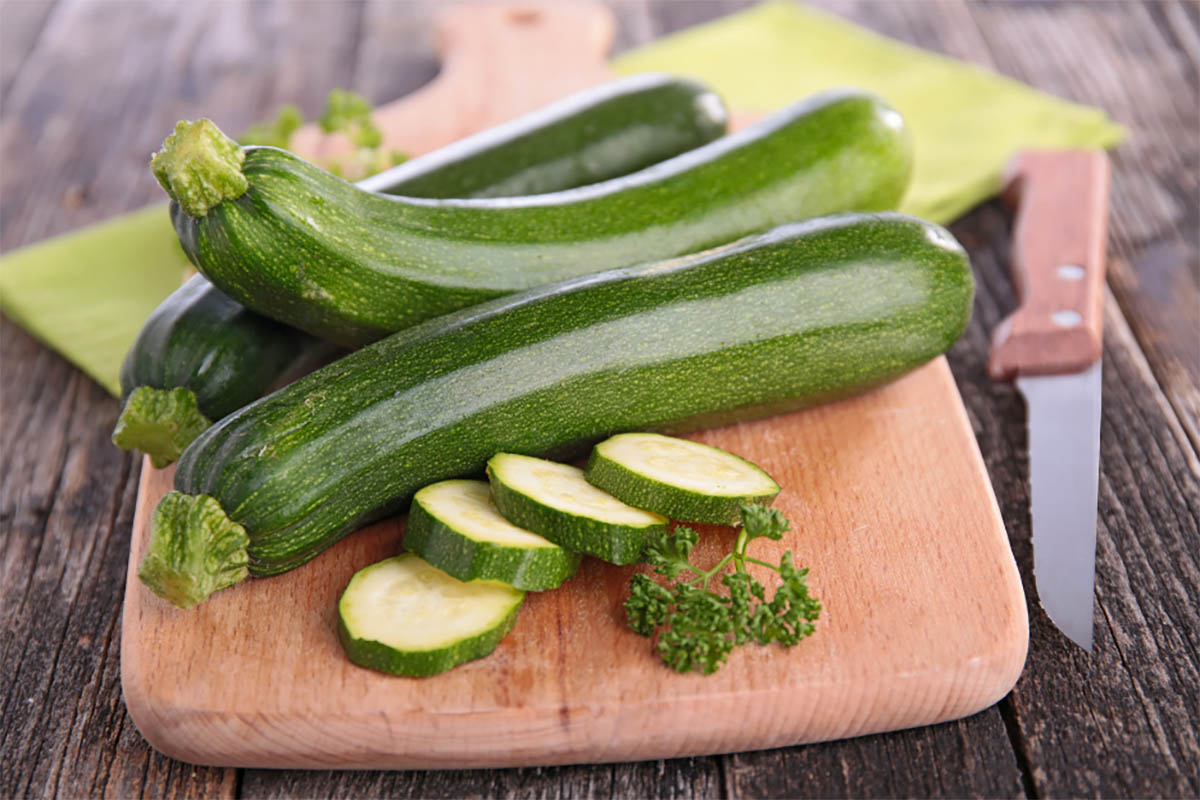 They go wonderfully in stews, casseroles, in pasta sauce, or with chicken or fish.

As there are so many types of zucchini, you need to find seeds that are hardy and resistant to wilting and disease. 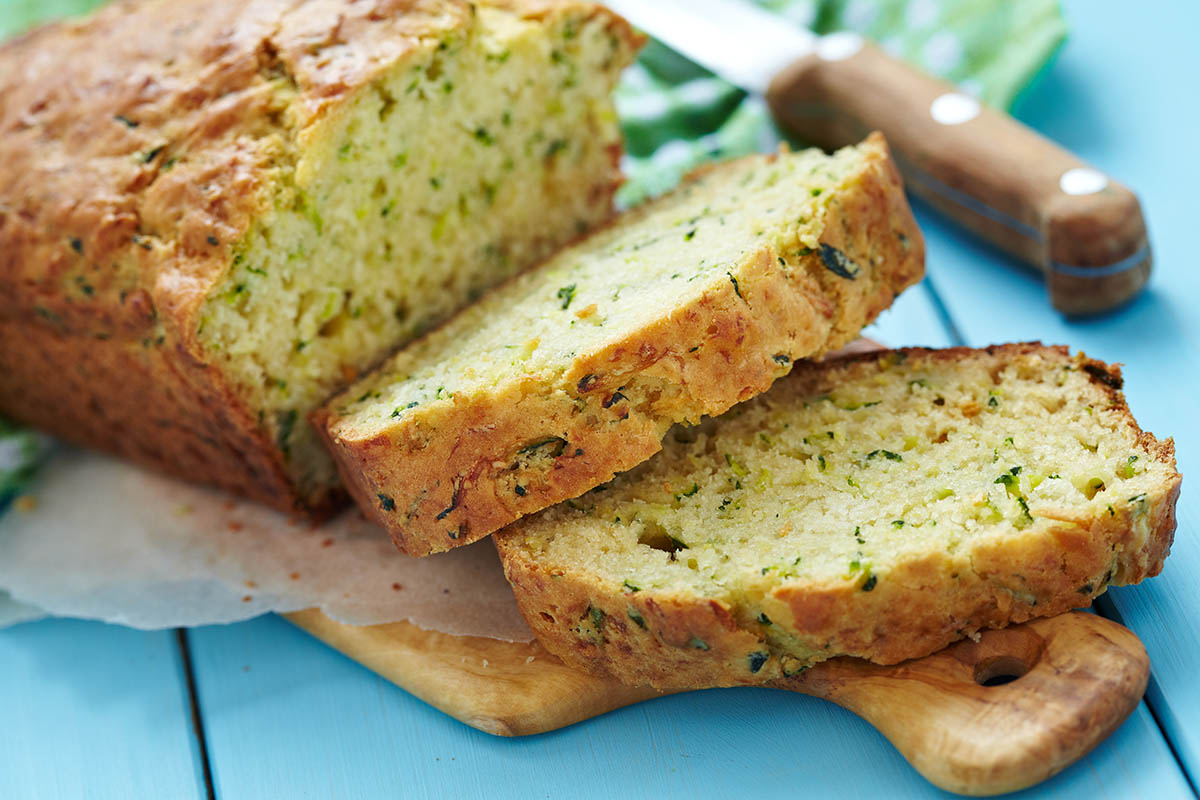 Got a bunch of zucchini and you’re not sure what to do with it? Try making zucchini bread! This is a moist and tasty bread that utilizes leftover zucchini similar to how banana bread uses up bananas.

There are lots of different recipes for this bread, as it can be eaten both as a savory or sweet treat. 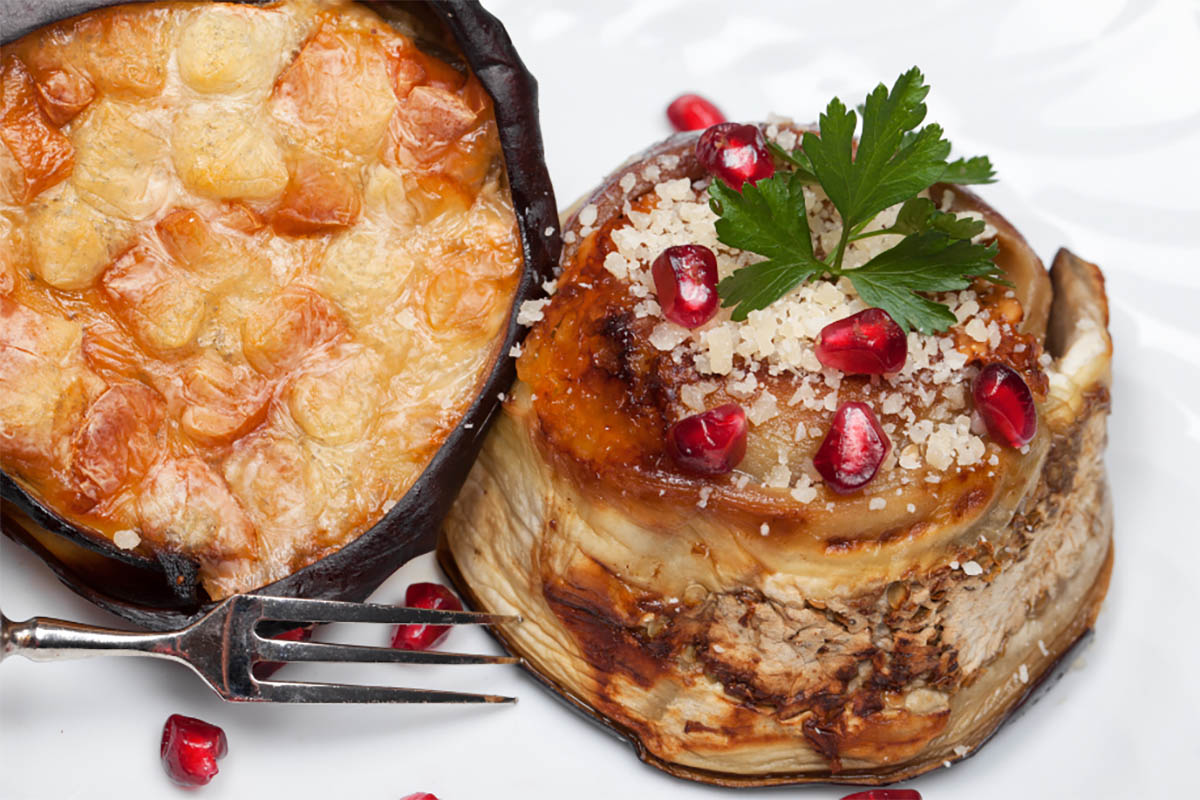 Originating in Florence, Italy, Zuccotto is a chilled, semi-frozen dessert made with cake, ice cream, and an Italian liquor called alchermes.

In short, Zuccotto is like the fancier older sister to ice cream cake.

The pumpkin-shaped design of Zuccotto is said to replicate the dome of Florence’s main cathedral. 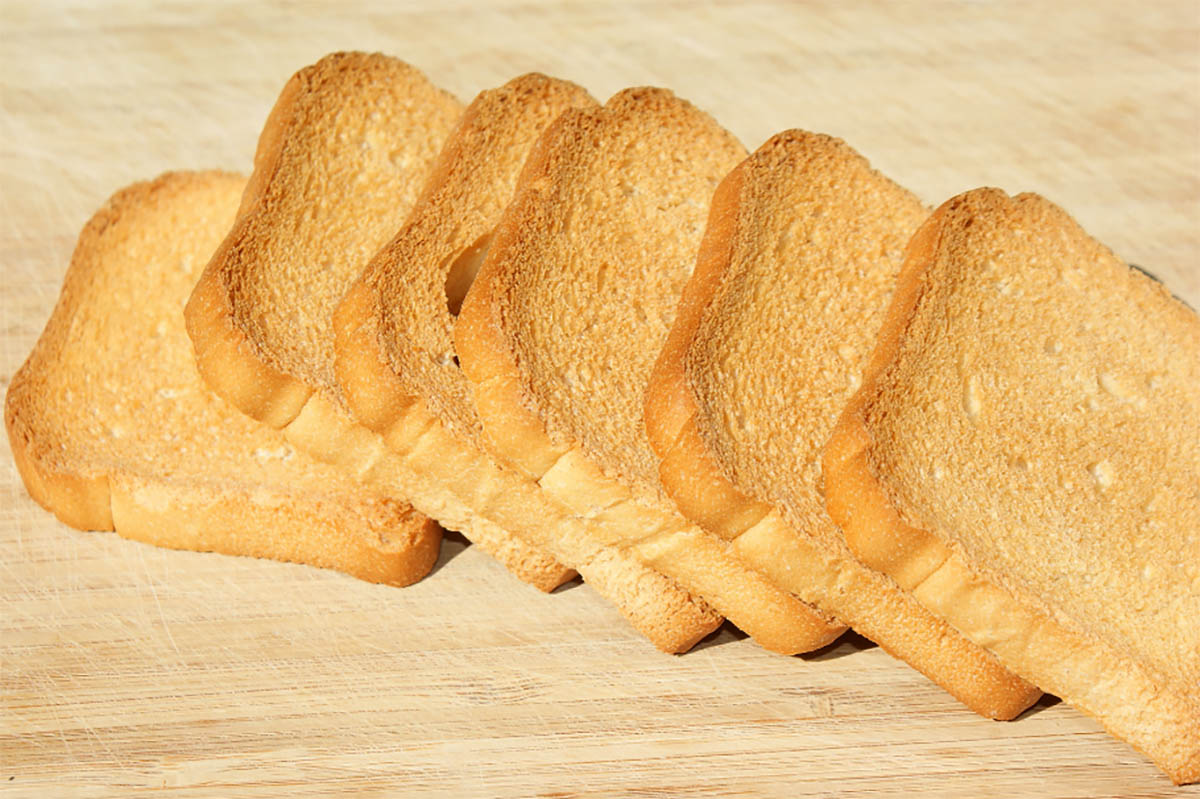 Zwieback is a type of hard biscuit (known as a rusk) that is made and eaten across Europe and Eurasia. It is a sweet, crispy bread that is baked twice and is the traditional name for biscotti.

It is mostly eaten as a snack or for lunch, and apparently is one of the first hard foods given to teething babies and for patients with poorly stomachs.