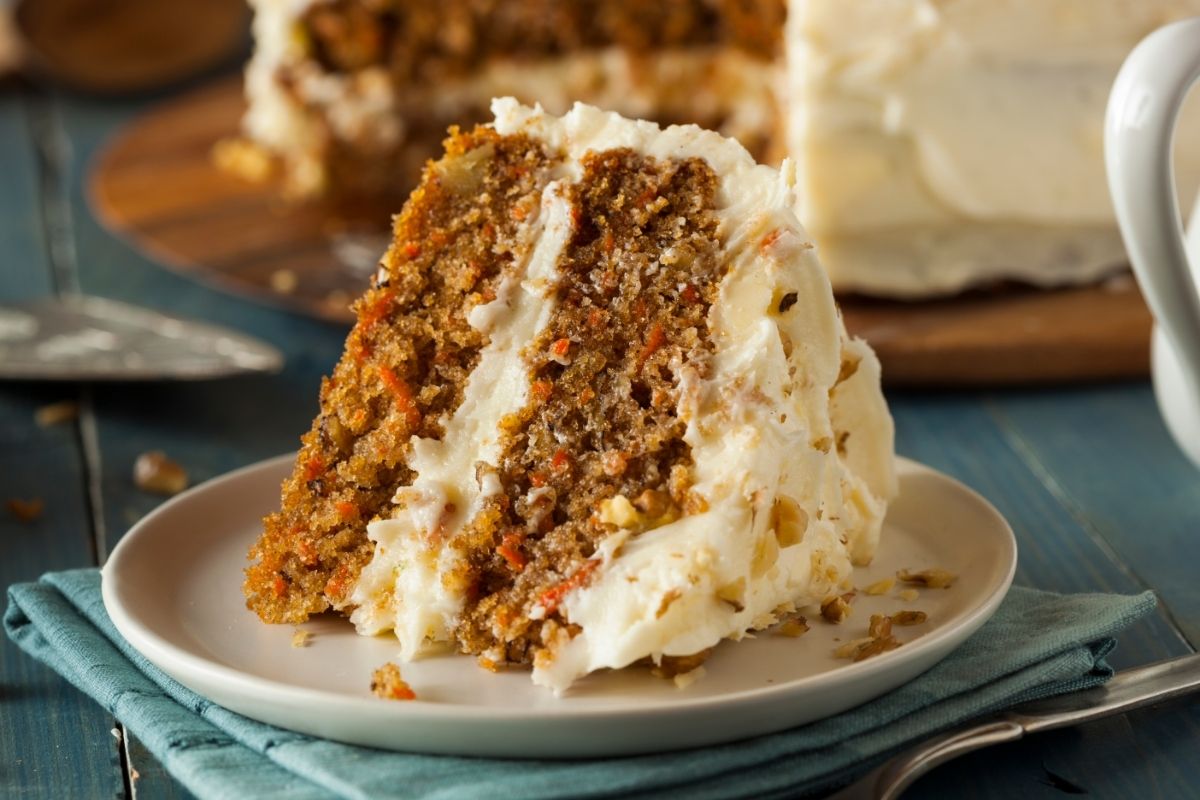 Want a cake that tastes as good as it makes you feel? There’s no denying that cake is one of the best sweet treats out there, but the combination of the not-so-great ingredients can leave you feeling sluggish and guilty afterward.

Don’t worry, though, as we have found some of the best cake recipes that are much healthier and wholesome than the cakes you’d find on the supermarket shelves. Each of their ingredients is good for you and offers you excellent nutrients.

Whether you want a healthy cake for a birthday, party, or you’re just craving a sweet sponge, we have the recipe for you.

Check out these healthy cakes and let us know which of them is your favorite.

Healthy Cakes You Should Try Today

For the Cashew Icing:

For the Cinnamon Sugar:

For the Caramel Sauce:

For the Cashew Cream:

For the Caramel Sauce:

For the Cheesecake Filling:

For the Caramel Topping:

For the Fresh Toppings:

We hope that you’ve found your new favorite snack in this list, whether that be a gorgeous keto-friendly brownie to a light cheesecake.

All of these recipes are, believe it or not, much healthier than their usual counterparts, so don’t feel guilty if you try two or three… or maybe even all six! Have fun and enjoy baking without the guilt!