You might be wondering, what on earth are Hormigas Culonas and what do I do with them? Perhaps you ate them once at a restaurant or on holiday and want to create them at home, or maybe your idle curiosity brought you here today. Whatever the reason may be, we will tell you what they are and what to do with them!

Keep reading to find out what you need to know about Hormigas Culonas! 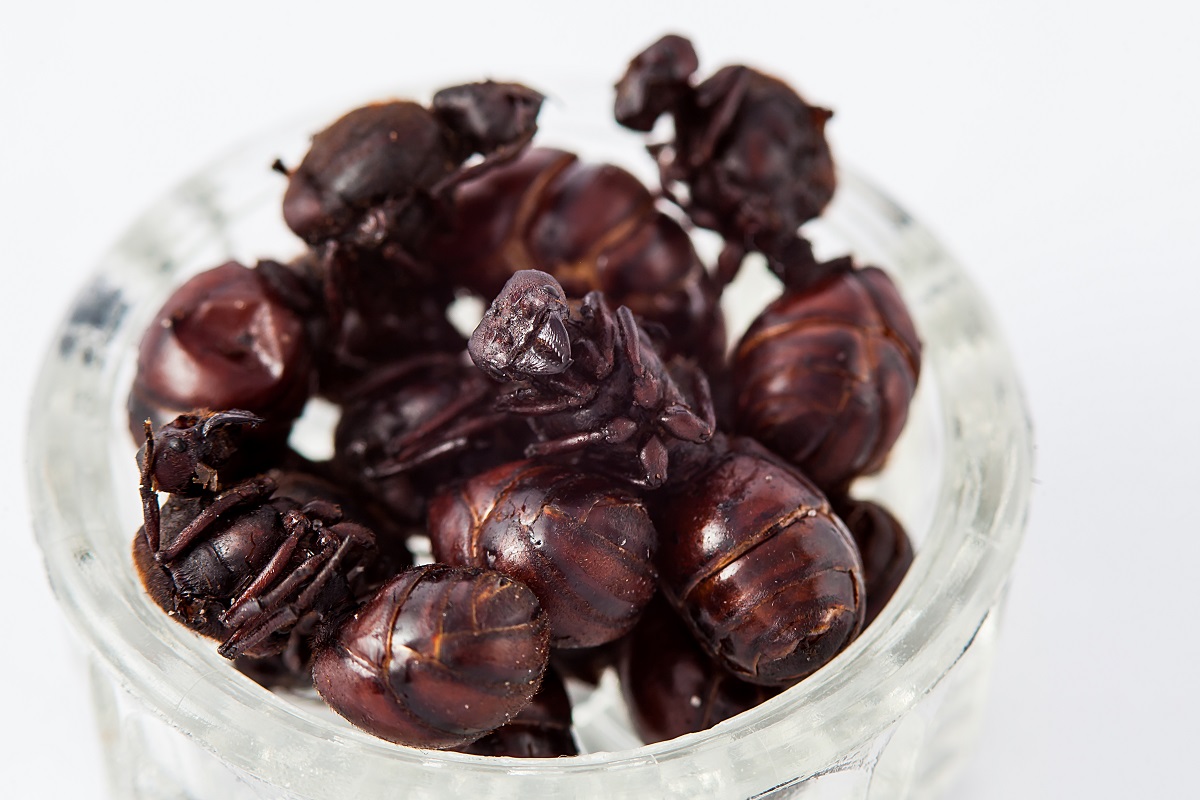 What are Hormigas Culonas?

Hormigas Culonas, or big-bottomed ants, are large leaf-eating ants that are a popular delicacy in Santander, Columbia. These insects are usually female and are harvested in the Springtime. Typically, we see the Hormigas Culonas fried or roasted with salt and seasoning before being served in small containers or snack-sized bags.

Now, we know the thought of ants can be off-putting to some people, but trust us, this is a snack you don’t want to miss out on! These ants feature a smooth and shining head, which is how many people often identify them! These ants are a good source of protein and tend to be low in saturated fat.

As they are harvested in the rainy springtime season, there's often only a few weeks a year that's best to collect them, making the work hard and fast-paced!

But where do we find them?

As we mentioned earlier, these ants are found in the Santander region of Columbia. They are sold on the streets by vendors, either fried and roasted. Now you might be wondering about the cost; these ants are not cheap. It's easy to know why considering how difficult they can be to harvest!

You can also find these Hormigas Culonas in restaurants too, enjoyed as an appetizer or starter.

How are they eaten?

We’ve touched on this briefly, but let's get into more detail now! These ants have been eaten for hundreds of years as a traditional dish. They are often eaten as a snack, bought on street corners, tossed with salt or wine.

But that's not the only place you will find them. They are also found in restaurants where these ants feature in gourmet dishes served as lunches or dinners.

How do I make Hormigas Culonas?

For those who are intrigued and want to give this dish a go, you can make them at home yourself! It might be tricky to source the ants and often require some deep internet searching or a trip to Columbia itself!

Sometimes you can find wholesale retailers selling these ants and other insects, but be prepared to pay a high price for these ants! It's worth seeing if you can find someone who can locally source them for you as they are often cheaper.

Making Hormigas Culonas is relatively easy and can be done in four simple steps! Let’s take a look at those now.

Next, you will need to soak the ants. You can do this with a large bowl filled with water. We recommend using salted water to do this, as it will season the ants while they soak.

It's best to add the salt to the water first and whisk until the salt has completely dissolved before adding the ants to the water. Place the ants in the water and the bowl into the refrigerator for 30 minutes.

Once the time has passed, you will want to dry the ants with a paper towel. Ideally, you want them entirely dry before beginning to cook them.

Now it's time to cook the ants! Start with a deep saucepan or fryer and heat some oil to 350 degrees Fahrenheit. Once the oil has heated, you can add your ants. They won’t need long to fry; about two to three minutes should do it. If you have a lot, it's best to do these in batches rather than overload your pan.

Alternatively, you can roast the ants for a similar amount of time in a ceramic pan if you wish; the choice is yours! You will know your ants are done when they are cooked through and crunchy!

Once your ants are cooked, remove them from the pan and place them on a paper towel to drain the excess oil. You can season with more salt, and then your ants are ready to serve!

They should taste crunchy and salty, almost like peanuts!

And that, my friends, is all you need to know about Hormigas Culonas! These leaf-eating ants can be a delicious snack or part of your next meal; just remember to season and prepare them properly to enjoy them at home!